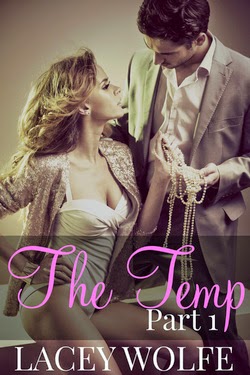 Hardened by her damaged past, Alice Bennett has no desire for any type of relationship and easily dismisses the warnings about her handsome, but extremely difficult, temporary boss. She is determined to do her job, and do it well. She needs this job, and the references that come from working at a prestigious law firm.

But the moment she lays eyes on him, Alice’s determination waivers as unexpected desires stir inside her – even as he barks orders about her choice of lunch.

Dylan Marshall is the best lawyer in the city and knows exactly what he wants, and how he wants it done. As the senior partner at his prominent law firm, he expects the people working for him to do what they’re told. Discouraged by the string of incompetent temps, he has low expectations for anyone new the agency sends his way.

But the latest temporary assistant is anything but incompetent, and Dylan discovers he wants to know more about her, and intimately. Especially when she stands her ground and questions his orders. Suddenly, this domineering boss learns he prefers a woman to be his equal. 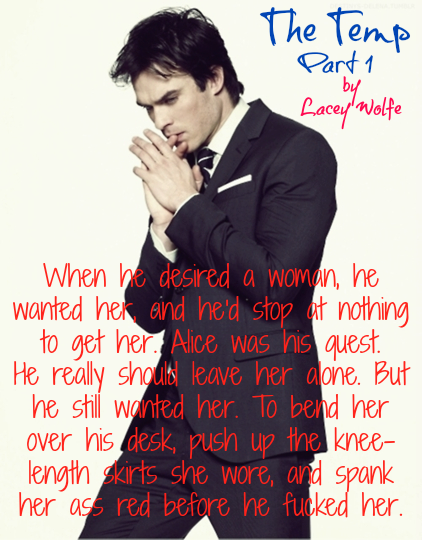 I first came into contact with Lacey at a Facebook party for another author. She was there talking about her books and I was intrigued by some of the concepts that I had to check them out for myself. Thusly, I have come to appreciate Lacey’s work as I devour her latest releases and continue working my way through her backlist. She is amazingly talented and one of the nicest people I know.

A few months back, Lacey asked for recommendations for serials because she was on a serial kick; this was something I totally understand because I get the same. So imagine my surprise when she stated that she was thinking about writing one herself; one that would be slightly different then what she normally writes. I was downright giddy with anticipation! And that anticipation only grew as she divulged the concept and tidbits here and there. So when I finally got my hands on The Temp Part 1, let’s just say I did a little happy dance!

We start be meeting Alice; it’s her first day of her temp job and she has been told to keep her head down and do her job. Her new boss wants a secretary to do what is asked of her and not to flirt with him. He is a busy attorney and does not need nor want the distractions. Alice has no intentions of dallying with the boss, she just wants to work to pay the bills while looking for a job within her degree.  The only problem is her boss, Dylan, is very attractive and her body responds to him like no other; she cannot help but fantasize about him. However, Alice refusing to let temptation take over no matter how hard her best friend tries to convince her otherwise.

Dylan is determined to keep Alice as his secretary even though he is captivated by her. He does not what to train yet another secretary and something about her draws him closer to her. He actively tries to be nicer to her then he is known for so much so that he invites her to his brother’s club. Although he vows not to attend the club the night she is going to be there, he shows up nonetheless. To complicate matters, he knows what she feels like in his arms after their dance.

Both are fighting a losing battle, they know that one will have to make the first move but neither are sure they can.

I am completely in love with this series, even if it is just the first part. The constant will they, won’t they is captivating.  And when they do finally get together, you know it will be electric. Lacey draws you in, works you up and leaves is dangling for more. I cannot wait to see what happens next! 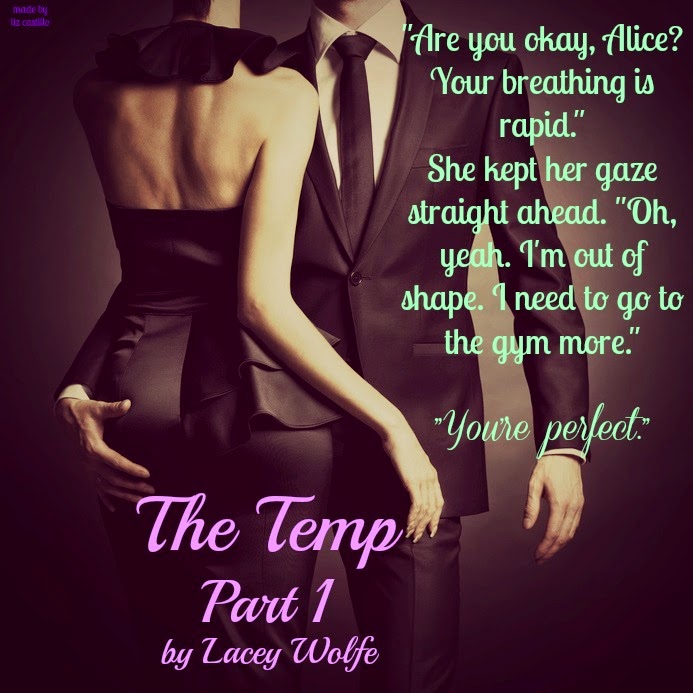 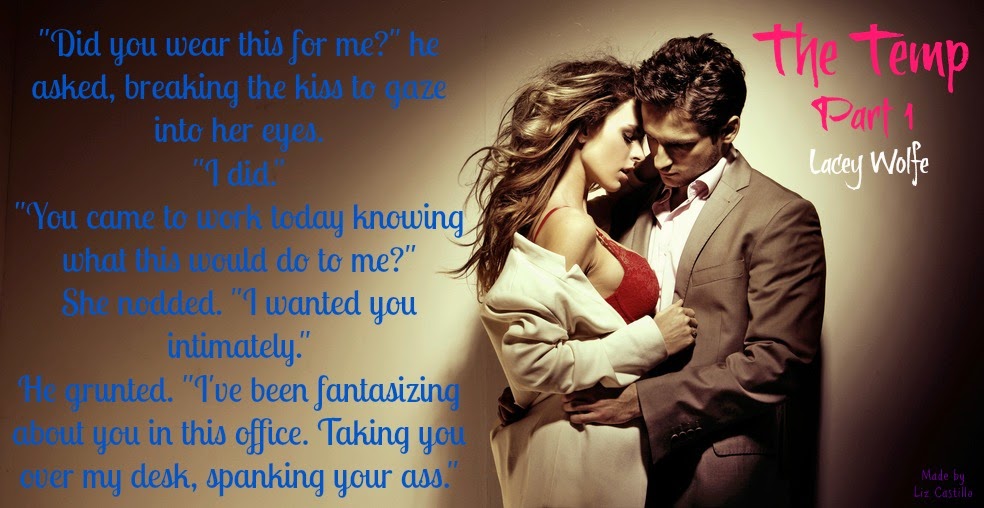