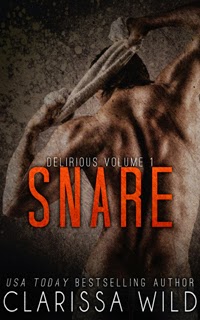 ** Author's note: This is a dark romance that will mess with your heart and mind. **

His secrets will destroy her.

Taken.
Humiliated.
Used.
With his smart mouth, dirty talking, and possessive behavior, Sebastian Brand has me hooked in the most shameless way. I’m obsessed with him. However, now that I’ve escaped the mental hospital, he seeks to control my every move.
The overwhelming aloofness in his attitude and the darkness in his mind tells me there is more to this man than sheer dominance. Depravity is his playground and pain is a necessary evil.
Keeping me away was his first instinct.
Capturing me was his second.
Claimed by a man with the exterior of an angel and the mind of a brute, I will do anything to unveil his secrets and face my own demons.
A body in exchange for freedom. A heart in exchange for truth.
Life is never a given. Only a certain death.

This is Volume 1 in the Delirious Series, which contains 3 volumes and a prequel. This book is a full-length novel. These books should be read in order. 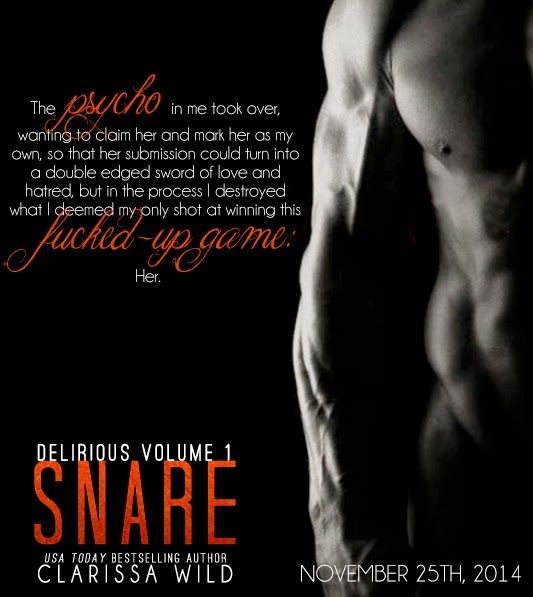 When the life you know and love falls apart, you cling to the things that keep you safe—the people who bring you warmth and comfort, the ones who take you out of danger and into the light.
As the world came crashing down upon me, I chose to let everything go. My mind wandered into darkness, leaving behind every trace of anguish. It was my mind’s way of saving what was left of my soul.
Holding onto him was the only thing that kept me going. Kept me alive. He became my anchor. Sebastian Brand—the man who pulled me from the darkness and brought me into the light.
I want him. I crave him. I desire him and devour him when he is near me.
However, I never imagined I’d be forced to let him claim my body. That I’d be captured and taken against my will.
That I would come to need this man more than my sanity.
As I hang from the ceiling like a strung-up doll, I feel free. His finger slides down my chest, between my breasts, and moves achingly close to my nipples before returning to my sternum. He traces a line to my stomach, leaving a trail of fire. All my senses come to life as he strokes me delicately, carefully, as if his finger is the baton and I am the instrument he’s conducting. Whimpers that must sound like music to his ears slip from my mouth. I’m a slave to his touch. This controlling man has me under his power, and I’m loving every shameful, immoral moment that we share.
He bends between my legs and presses his lips down upon my skin. A need so vile and pure grows inside me, and I give in to delirious, detrimental pleasure as his tongue strokes my inner thighs.
I am a captive, and yet I don’t feel like one.
At the mercy of a captivating, passionate man, I come to life.
In the hands of a cruel, vicious monster, my breath is stolen.
Even in the most dire of situations, trusting the wrong person could get you killed.
Trusting Sebastian Brand was the biggest mistake I ever made. 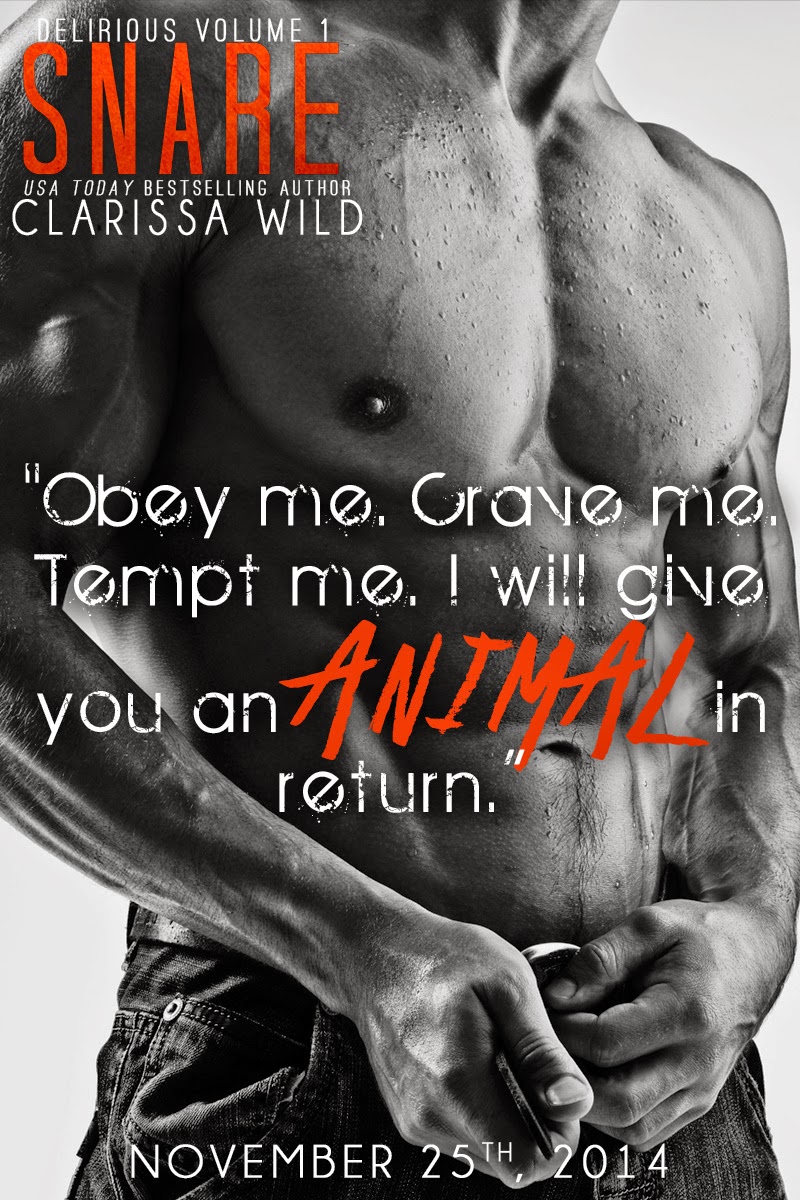 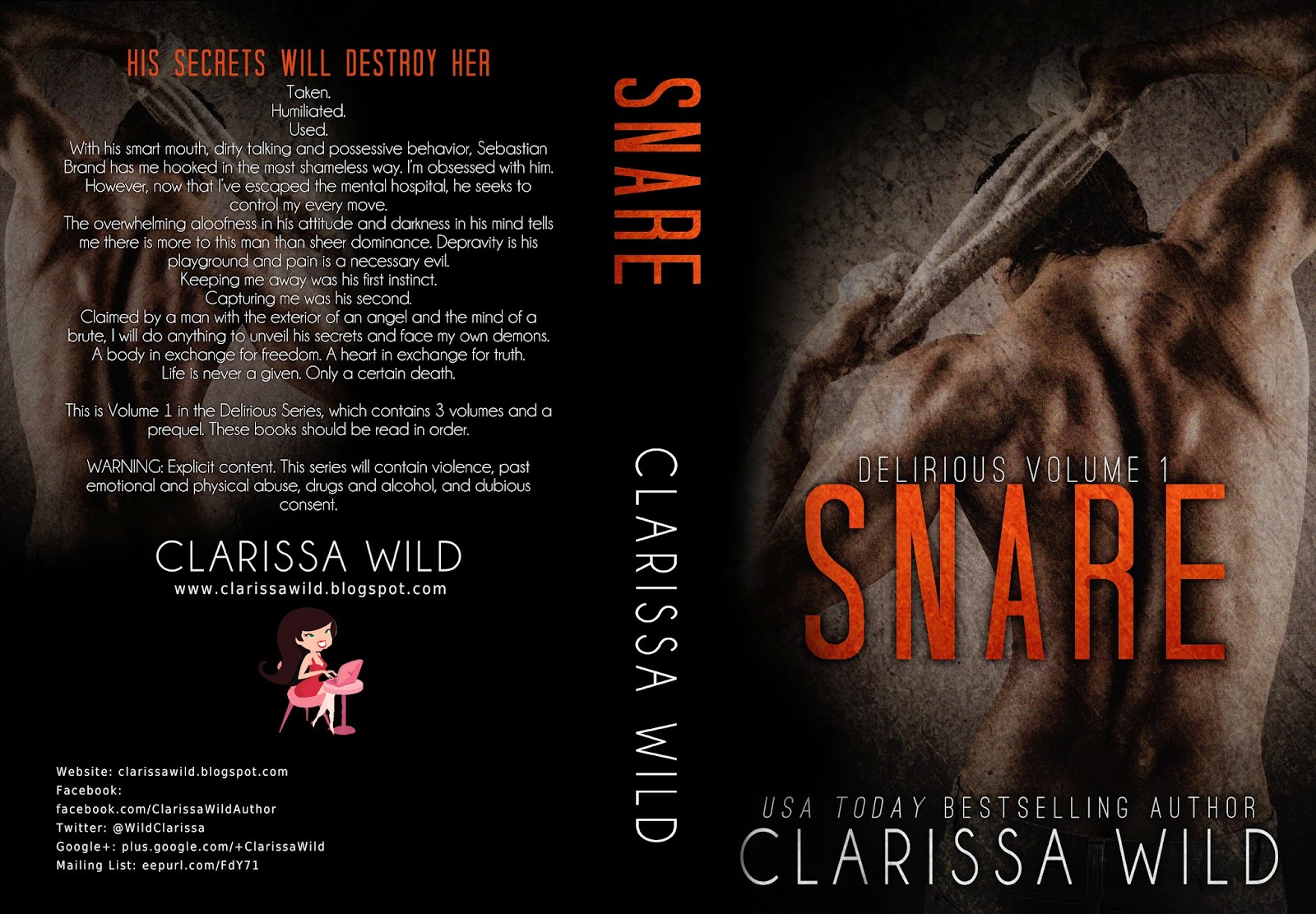