With their dream within grasp, Johnny and Lola make an offer on Hey Joe--only to discover that a million dollars doesn't go as far as they'd thought. As the price of the bar rises and expenses pile up, Lola begins to question what she really wants.
Lola knows she can solve their problems with one phone call, but she may risk going too far to have it all. Because she's not dealing with just anyone--she's dealing with a master. For Beau Olivier, there's no such thing as too far. There is only conquest. There is only victory.
Beau and Lola already had their night together, but it wasn't enough. They need more. And the more they need. The more they have to lose. 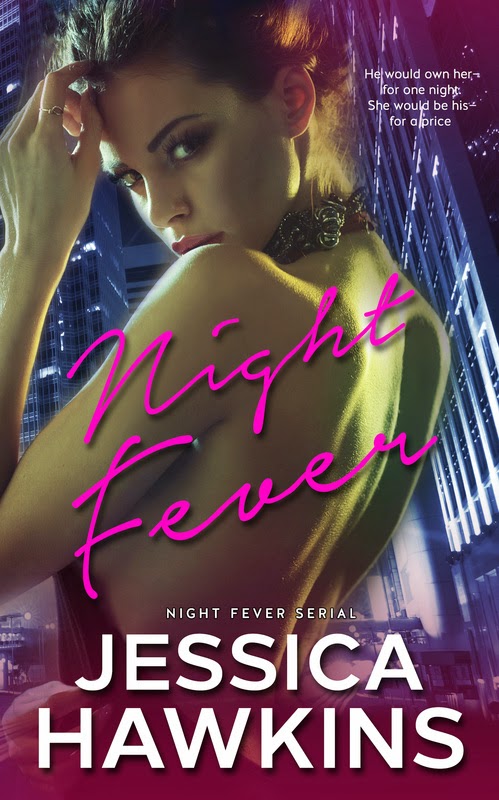 Jessica Hawkins grew up between the purple mountains and under the endless sun of Palm Springs, California. She studied international business at Arizona State University and has also lived in Costa Rica and New York City. Some of her favorite things include traveling, her dog Kimo, Scrabble, driving aimlessly and creating Top Five lists. She is the helpless victim of an overactive imagination that finds inspiration in music and tranquility in writing. Currently she resides wherever her head lands, which lately is the unexpected (but warm) keyboard of her trusty MacBook.