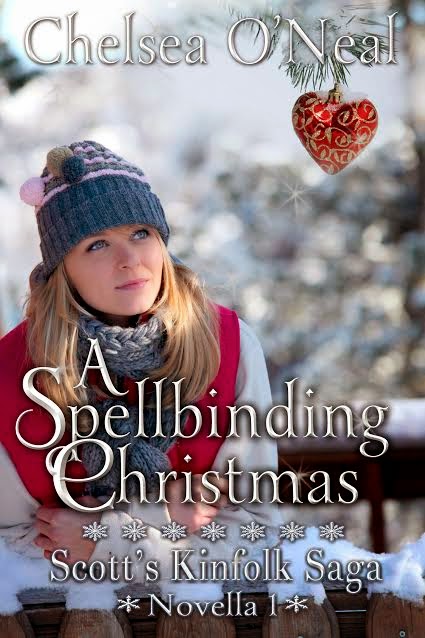 
Can Trinity control her power?

Trinity is headed home to celebrate Christmas with her Gran. She hasn't been back in nearly ten years staying away from the man she has longed for since she was young. The man who has starred in every one of her fantasies, her Gran's next door neighbor, Travis. As her emotions run high, her inherent magic is let loose.

Can Travis let Trinity in?

Travis never noticed Trinity, but has grown close to her grandmother after the loss of his parents and his uncle. When Trinity comes swirling into the house an attraction flares in him but he fears loosing anyone else in his life.

The more time spent together the attraction grows, so does a new found realization that Trinity has a magic that has captured his heart.

Will this spellbinding Christmas be merry?

“You are so beautiful, you shine like a star in the night sky.” Travis’s voice is soft, but the look in his eyes isn’t entirely friendly. Trinity’s eyes dilate as he gazes down at her.

Finally giving in to the urge, Travis does what he has wanted to do since she looked at him last night.


Travis leans down and brushes his lips against hers, coaxing her to open up for him. 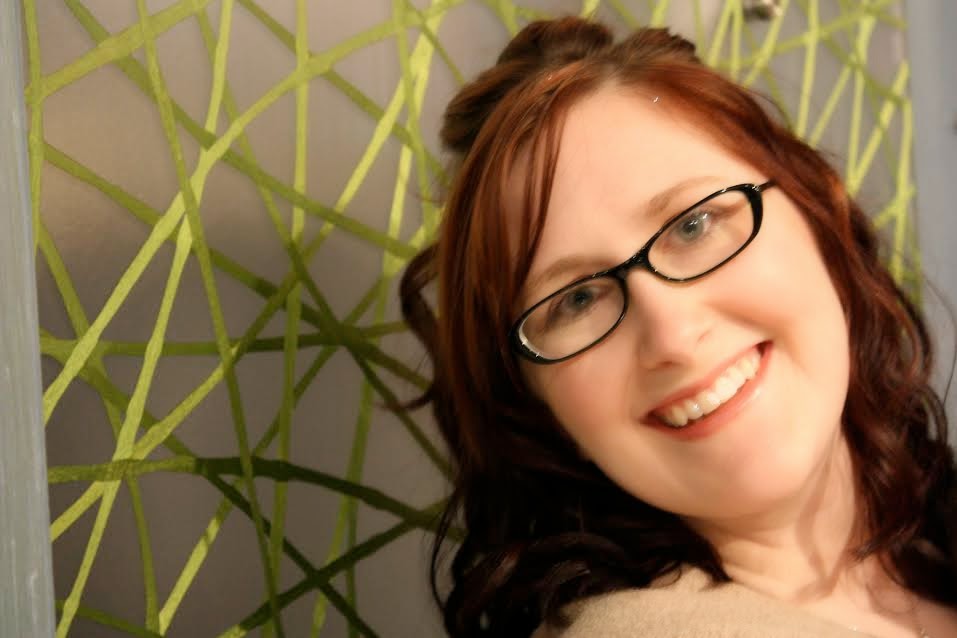 Chelsea lives in her fantasy world where people can fly, vampires could be real, money is never an issue and the romantic meeting of your true love is a normal happening. When not relaxing in Chelsea-ville, she enjoys talking with animals who talk back and taking long walks with her prince charming.

Actually Chelsea lives in the United States in Nebraska, where she was born and raised, with her black lab Daisey, who hasn’t spoken actual words to her but she is pretty sure Daisey understands her. She is yet to meet her prince charming, though she is quite sure he is out there. Chelsea enjoys working in a library as well as a cosmetologist. She is an avid reader and writing has always been her passion. Chelsea has published 2 novels and a novella and is working on her next book now.

Don't forget to show some love to our fellow bloggers who are joining us for today's Book Blitz!
Each one features either a snippet or a fun fact about Author Tamara Passey so they are definitely worth the look-see!