Eliza Reve knows that her ability to dream of future events sets her apart from others. Her gift became a curse when she wasn't able to save her mother or the alpha's son and she found herself exiled - a lone wolf. When she joins the Black River Pack, Eliza vows never to reveal her talent to anyone. Not even the man who has walked in her dreams for years.


Spencer Tate is her mate, but her visions have told her that he will renounce her. When he doesn't recognize her as his mate, she agrees to the no-strings-attached affair he offers because she thinks it's the most she can hope for. Although her heart breaks as she falls deeper in love with him, she wants to spend as many days with Spencer as possible before he kicks her out of his life.


When Spencer finally comes to his senses, he has his work cut out for him to convince Eliza that he wants her forever. When another she-wolf insists she's his mate instead, things get even more complicated. But Spencer isn't the alpha's second and enforcer because he isn't willing to fight for what's his, and he refuses to settle for anything less than Eliza as his marked and claimed mate.


This is book two in the Black River Pack series. Each novella will feature a different couple. 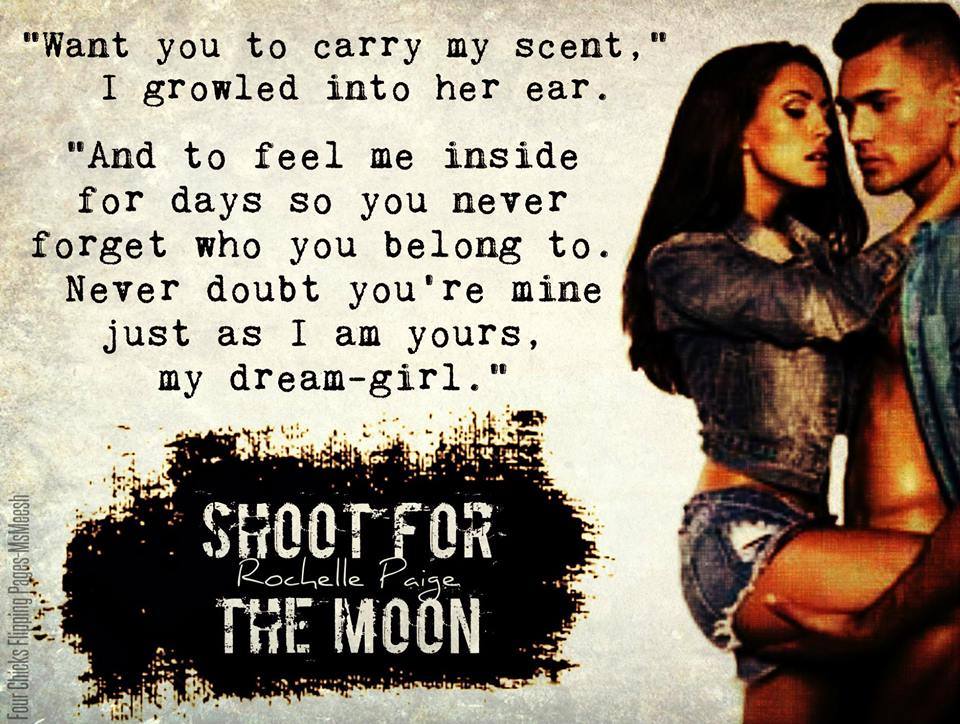 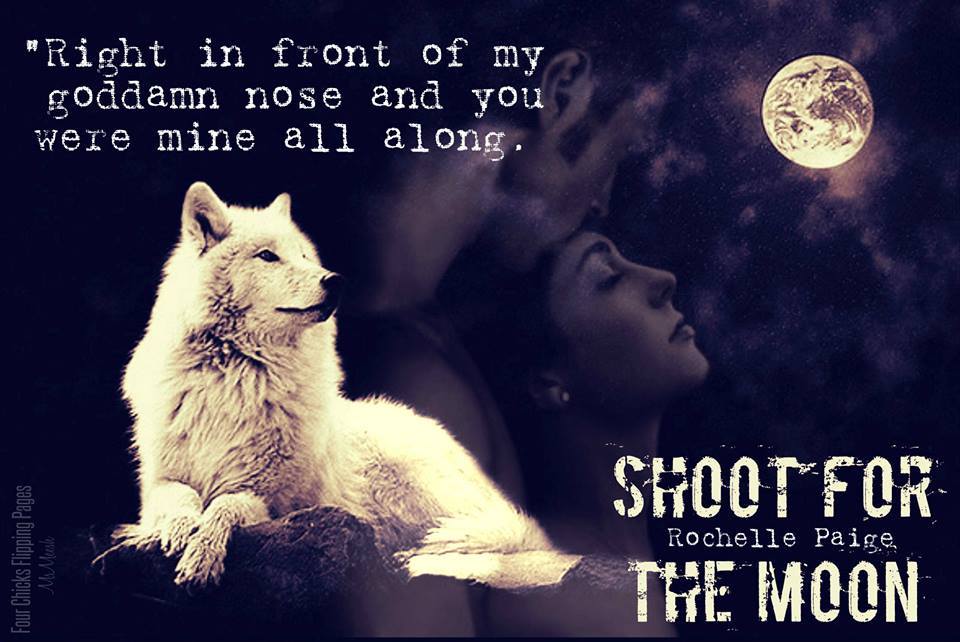 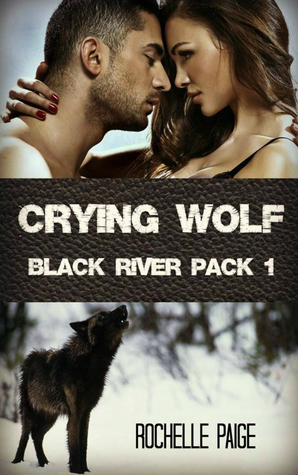