Marie never expected to wake up in North Pole City, let alone become Santa’s Emergency Replacement. It was a job she never wanted but couldn’t turn down, thanks to Clarence, Santa’s right hand man.

Now, Marie has to work with Clarence, who believes she is some kind of criminal who will cause the destruction of everything he holds dear. Trying to prove that he’s wrong, Marie keeps making mistakes that push them even further apart. It doesn’t help that she has a past she’d rather keep hidden. However, trying to keep her past where it should belong isn’t easy.

Just when Marie starts to feel like things are coming together, a madman with a bone to pick, and Christmas to ruin, threatens the whole of the North Pole Organization.

Marie must rely on Clarence and her new friends to help her face her past before Christmas is gone forever. But does she have the courage to truly be herself when it could mean losing everything? 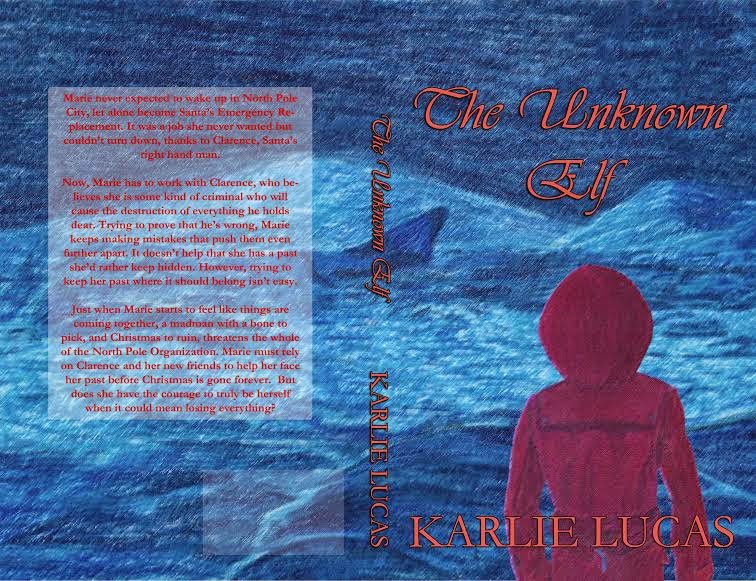 Clarence reached her just in time for her to crumple into his arms. She just lay there so limply against him. "Where have you been? We've been looking all over for you!" He held her up, looking anxiously into her face. He shook her until he noticed her eyes weren't focusing as they should, and that her drooping eyelids were not their usual color. "No, wake up. Don't go to sleep." He noted her pale face, the visible bruises on her arms, the lump on the side of her head.
"I'm so tired, so dizzy. Please, just let me sleep," Marie mumbled as she drooped in his arms, her head lolling to one side. "Let me sleep. I don't care if you lay me against the pipes, uncle. Just don't put me in the water. Anything but in the water."
"All right, I won't." He tried to understand what she was talking about but his concern for her outweighed any curiosity about the water. He rearranged her in his arms so that he could carry her, walking as fast as he dared so as not to jostle her any more than necessary.
Marie groaned in pain. "I promise not to run away again, uncle. I promise. Just don't lock me in the dungeon again. Please, not in the dungeon. Beat me again, but not the dungeon…" her voice trailed off. 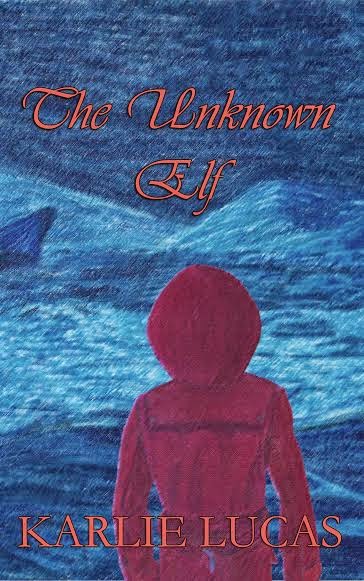 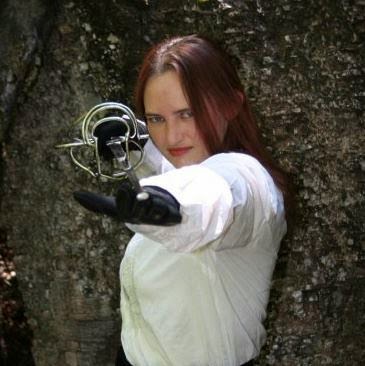 
Karlie Lucas is a preschool teacher by day and a writer/artist by night. A graduate of Southern Utah University, Karlie received a B.A. in Creative Writing, with a minor in art. She is a member of Sigma Tau Delta, The International English Honor Society, as well as ANWA, the American Night Writers Association.

Karlie is interested in all things magical and mysterious, especially elves and dragons. She is an avid fan of J.R.R. Tolkien and J.K. Rowling.
When not writing, Karlie can often be found drawing, baking, watching her favorite old school shows, or just spending time with her family. She currently resides in Dallas, Texas with her husband and a cat named Kally.