** Part three of a three part serial **
It’s time. Time to tell the truth. Time to face her past and step into her future. Starting with Van. Cory will wait to the beat of the ticking clock for him to come back. To see what she’s done and make the final judgment. As much as she holds onto the small hope that he’ll still want her, she’s ready for rejection, ready for the pain. As ready as she can be, at least. It’s time to make things right, not only with Van, but with Jill. With Jade. With everything. No more running. 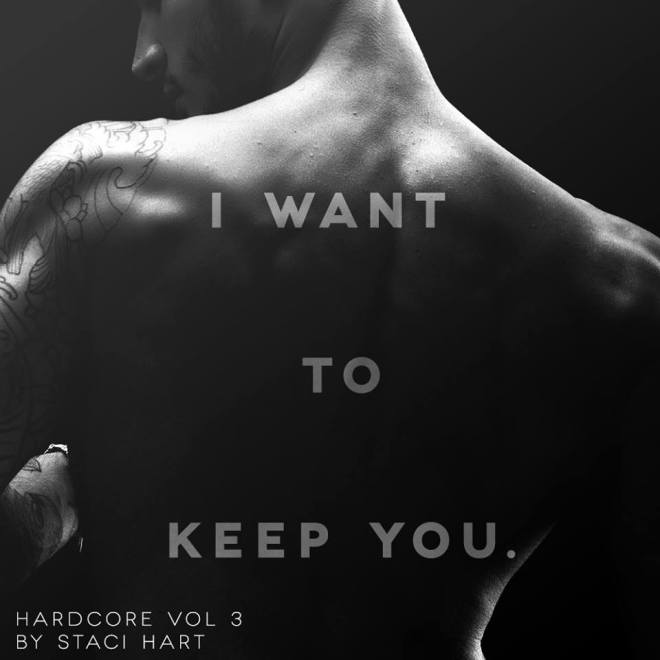 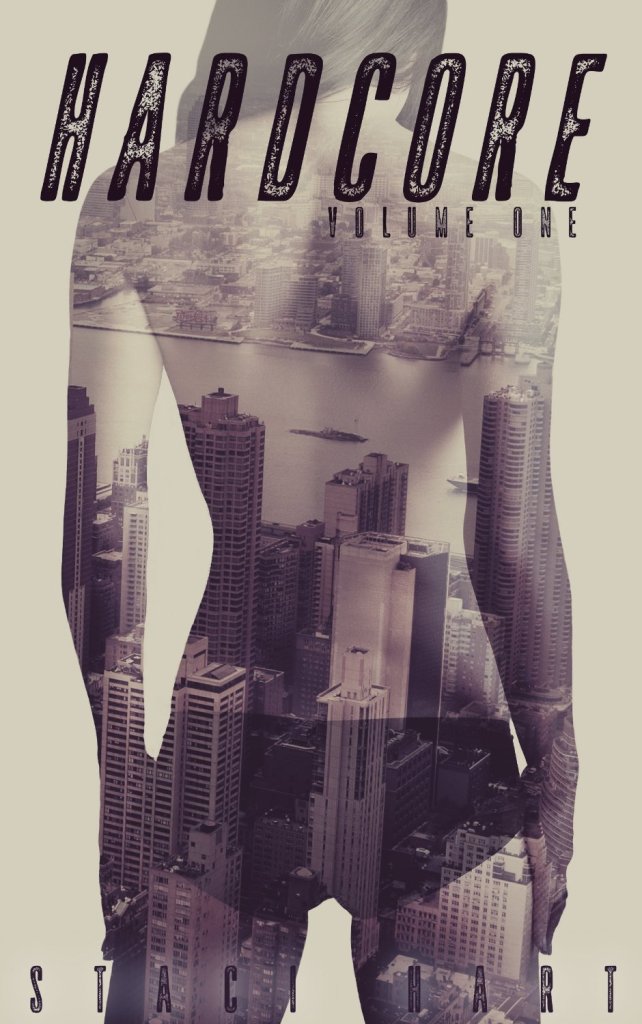 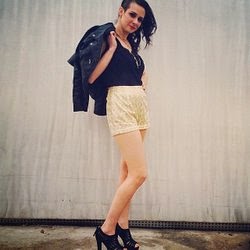 Staci has been a lot of things up to this point in her life -- a graphic designer, an entrepreneur, a seamstress, a clothing and handbag designer, a waitress. Can't forget that. She's also been a mom; she has three little girls who are sure to grow up to break a number of hearts. She's been a wife; even though she's certainly not the cleanest, or the best cook. She's also super, duper fun at a party, especially if she's been drinking whiskey. Her favorite word starts with f and ends with k.
From roots in Houston, to a seven year stint in Southern California, Staci and her family ended up settling somewhere in between and equally north, in Denver. They are new enough that snow is still magical. When she's not writing, she's sleeping, gaming, or designing graphics.
Website * Twitter * Facebook
Hosted By: