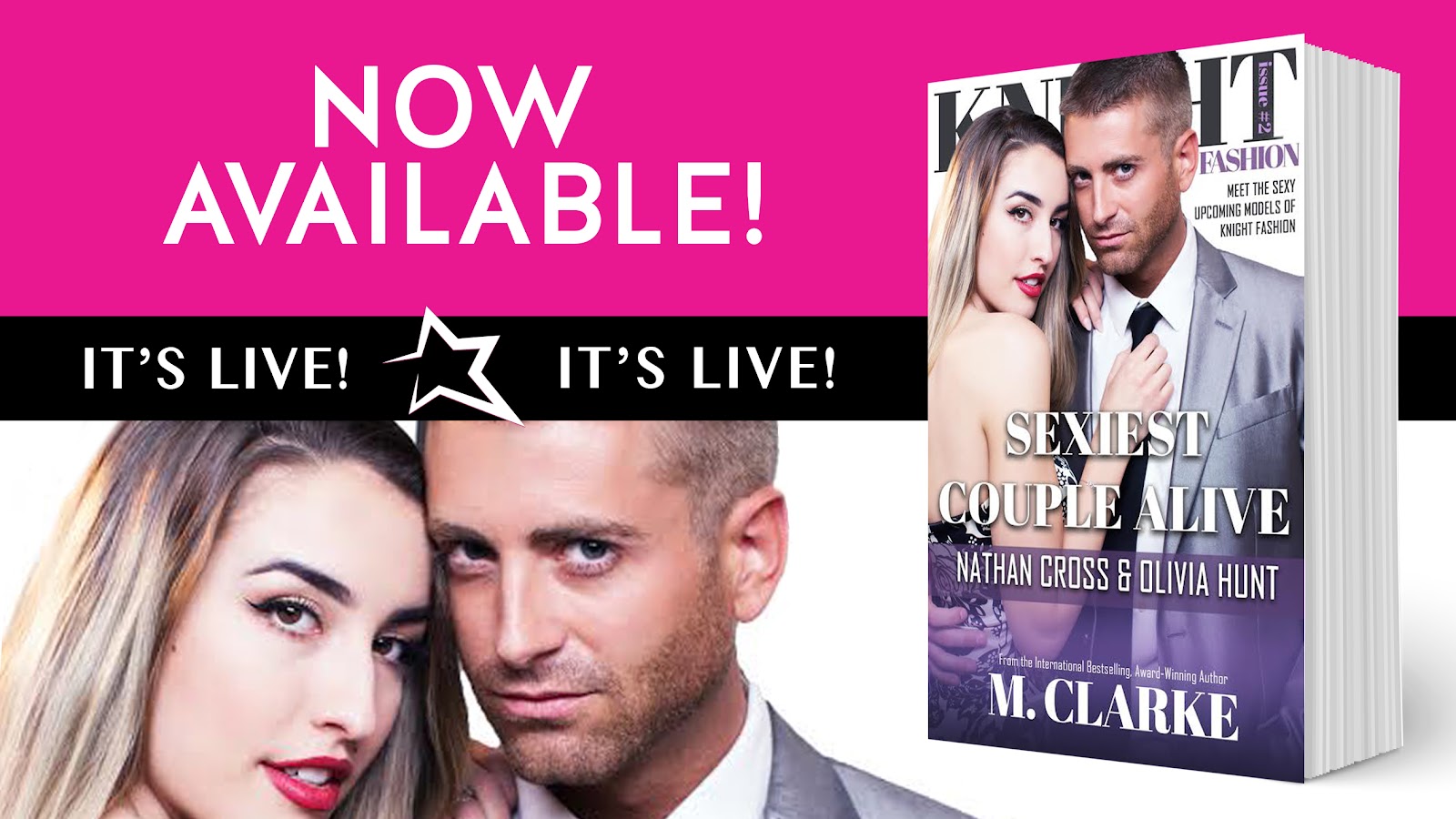 Everything is sexy at Knight Fashion Magazine

Nathan Cross is living his dream. Not only is he modeling for Knight Fashion Magazine, recently voted “sexiest man alive,” but he is dating a beautiful photographer who could be his new future. When he unexpectedly reunites with his past love, his world crashes around him. Two loves. The past or the future: which one will he choose?

Olivia’s past choices come back to haunt her and could ruin everything she has worked so hard to build. Troy has the power to destroy any hope of happiness. She will do everything to keep that from happening, even if it means giving up her second chance with Nathan. Lies. Revenge. Scandal. Olivia could lose it all.

Love can heal and love can make you soar, but Nate’s expression said my love had broken him. The thought of Nate not knowing how much I wanted him back shattered me. As his eyes filled with utter confusion, he waited for me to continue.

“It isn’t what you think.” I searched for the best words to explain.

I might have screwed up finding the right words. It was hard to concentrate with him standing there shirtless, water dripping slowly down his chest from his wet hair. God, he looked sexy as hell. He had no idea what he was doing to me. I wanted to lick every single drop. In my mind, my hands traveled all over his toned chest, wiping away the water like I was his towel.

Nate glared at me, unbelieving, as if he expected me to lie. Then he rushed to me and punched the wall with an expression of rage I’d never seen. His body so close to mine, almost touching, caused my focus to slip away.

“Don’t fuck with me, Olie,” he gritted through his teeth. “It isn’t what I think? I wasn’t given the chance to think.” He pointed to himself. “There wasn’t much to think when I saw Troy practically on top of you.”

I had known that moment would cause me problems. Nate’s expression eased when I began to tremble. His anger and how he’d reacted seemed to surprise him, too. I found my composure again and continued before he had another episode that was so out of character. There was no going back.

“What?” His eyebrows pinched at the center, and his pitch rose again. “What do you mean you were afraid of him? Did he threaten you? Did he hurt you?”

When I nodded through unrelenting tears, Nate guided me to the bed with his hand on my back. I wiped my cheeks and sat next to him. His proximity drove me insane, especially when my hand accidentally grazed his chest.

“Tell me everything.” he said softly, but it was more of a demand. I could tell his anger had turned toward Troy and away from me. 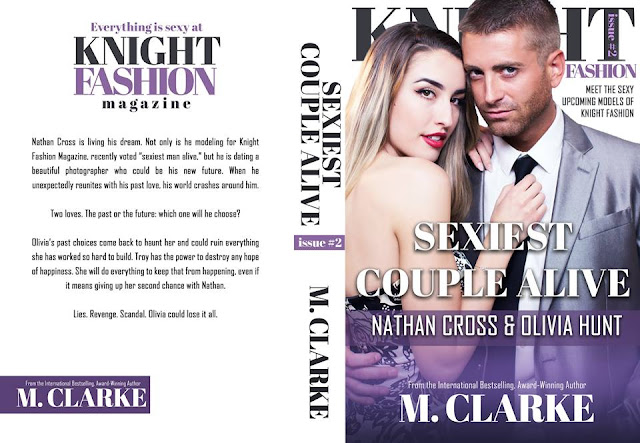 International Bestselling, Award-Winning, Author Mary Ting/M. Clarke resides in Southern California with her husband and two children. She enjoys oil painting and making jewelry. Writing her first novel, Crossroads Saga, happened by chance. It was a way to grieve the death of her beloved grandmother, and inspired by a dream she once had as a young girl. When she started reading new adult novels, she fell in love with the genre. It was the reason she had to write one-Something Great.