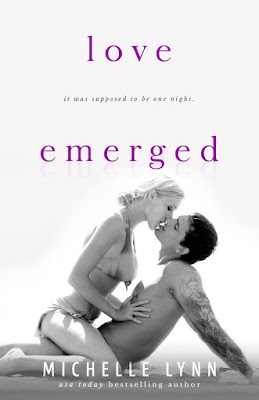 Bea Zanders’s interest penetrated me.
I tried to ignore her unwavering eyes and lasting touches.
But my willpower failed me.

Our one-night affair was mutual.
No expectations, no exchanging of phone numbers, nothing.
The next morning, she sauntered out of my life as fast as she had entered it.

I claimed Dylan McCain as soon as I saw him.
His disheveled dark hair and tattooed arms screamed bad boy.
Finally, I won, and he claimed me in return.

But in the light of day, he changed.
His smile further dented those dreamy dimples.
His panicked green eyes held layers of kindness.
Making sure the rules were clear, I walked away, showing him how little relationships meant to me. 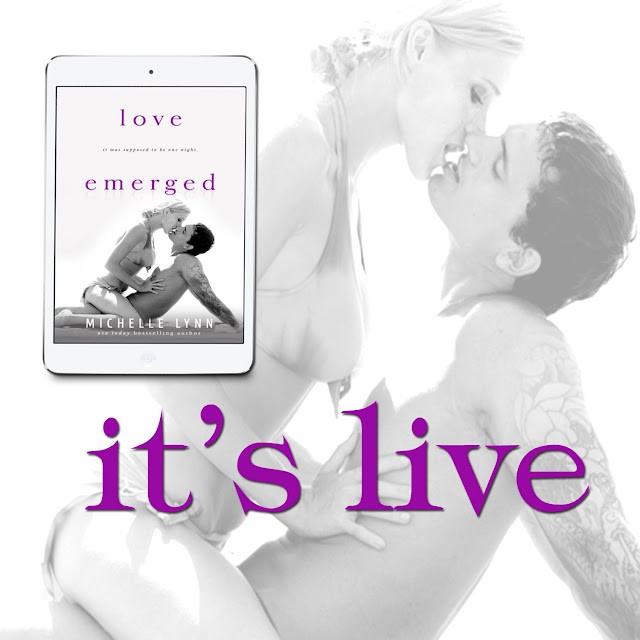 “Fuck me,” I murmur under my breath.

No one can know that the girl I fucked two months ago is a member on my team, the team I’ve been promised to be in charge of in a month’s time. Now, with this hiccup of Bea being on said team, I’m screwed.

At least I played off the fact that when Tim had mentioned a Bea working here, my dick didn’t twitch in my pants. She can’t know how many times I’ve rethought of her mouth on me. In the past two nights, my hand has wrapped around myself just to relieve the pressure the visual gives me. When I said Bea didn’t ring any bells, her eyes moved past my face, and I almost reneged, but I pushed on, giving the receptionist who’s been eye-fucking me since I arrived this morning a flirty smile. Bea has to know what happened between us was nothing, and there won’t be a second round.

My eyes veer down to her ass in the snug black pencil skirt and her black heels, only straining my slacks into a tighter fit. Damn, I hope this is her good outfit, and the rest of the week, she’ll be hidden in flowery long skirts and sizeable blouses. If I know Bea though, she’ll taunt me every day.

I’m on my way out of the conference room when a petite girl with long dark hair and innocent brown eyes crosses the distance between us. If I thought Bea was dressed provocatively, I was wrong. This girl’s blouse dips so far down that I can see the little bow adhered on her red bra. Nice cleavage though.

“Hi, I’m Yasmin.” She holds out her delicate hand, and I shake it.

“Nice to meet you, Yasmin. You’re on my team, right?” I doubt there’s another Yasmin, just like there’s no other Bea.

“Yes, we’re going to be cubicle partners, so I thought I’d introduce myself.”

I smile, my dimples deepening, and her body leans a little closer to me.

“So, I heard you were talking to Bea Zanders. Do you know her or something?” she asks. Suddenly, this friendly conversation turns investigative, and she’s not exactly smooth in her transition.

“My brother dates her best friend.”

“Brother? There are two of you?” she asks.

My lips turn into a tight smile. Not original at all, and I really hope she’s better at coming up with ad campaigns than she is at flirting.

My brother just recently went back to Colorado with the girl who had won his heart at the age of six—our next-door neighbor, Piper Ashby. That left me with Piper’s twin brother, Brad, as my roommate since he called off his wedding.

“And what about you?” She walks a little closer, and occasionally, her shoulder brushes my arm.

“Yes, I’m taken by Deacon Advertising.” I see Tim in the hallway, standing outside his office, waving me over. “If you’ll excuse me, Yasmin, I have to earn my reputation.” I smile over to her and don’t wait for a response.

“I’ll be waiting for you,” she hollers over at the exact time I pass the restroom.

Bea walks out. She stops dead in her footsteps and stares between Yasmin and me.

“Hmm…you making the rounds?” She breezes by me, leaving that smell of vanilla behind.

There goes my dick again, and if I didn’t care so much about its well-being, I’d smack it down to submission.

I look up, and Tim’s waiting for me at the door of his office, impatience spreading through his bushy eyebrows.

I need to work Bea out of my system because I need this job. I have to prove that I’m worth the double salary I’m being paid, compared to everyone else in my position. That I’m the man who will eventually run this company. There’s one, and only one, thing I need to focus on, and that’s work. 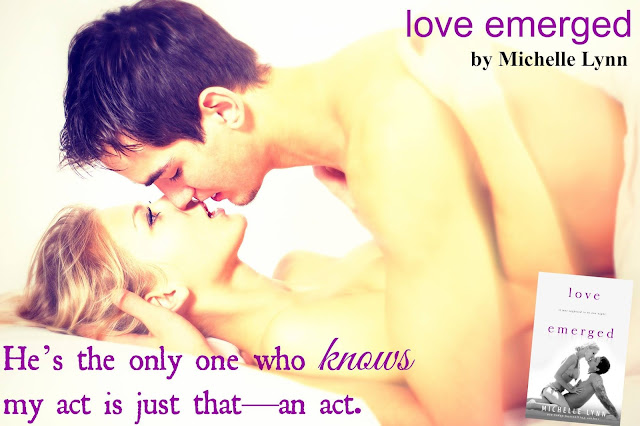 This book about a girl and guy, misunderstanding, second chances, and heartfelt love. Bea and Dylan fight their feelings, but sometimes you can't fight the inevitable. Things don't go smoothly, but just as in real life, you've got to take the good with the bad.

Bea is a strong-willed woman that isn't easily swayed. Her past has caused her to build walls around her and it'll take a strong man to break them down. Dylan isn't the playboy people may think he is, he's the guy that just wants to help those around him. Getting Bea, all of her, is what he wants and he'll do anything and everything to earn her trust and win her heart.

This is a passionate story that will have the reader emerged into a love story that is deep and profound. 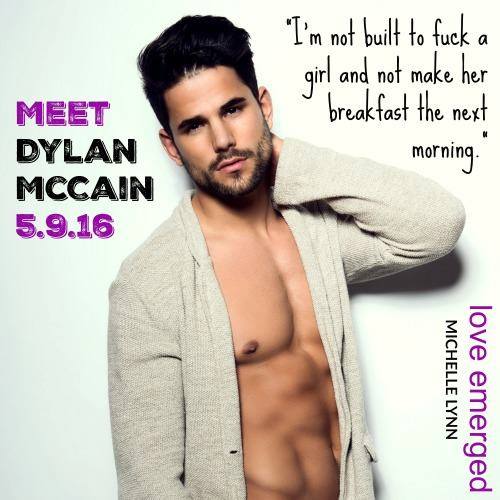 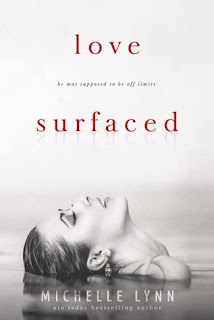 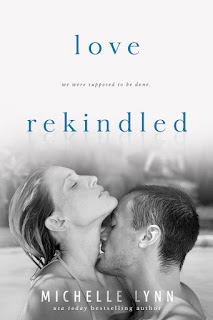 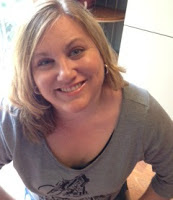