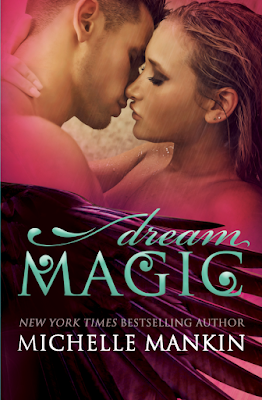 The dreamscape is a place of magic and mystery and meaning. In that nocturnal realm, ideas, images, sensations and emotions drift on the currents of the unconscious mind.


Morpheus the Dream Falcon is most at home in that domain. By night, the one of a kind winged immortal soars on those winds, observing and sometimes even entering the slumbering thoughts of another. By day, he is a highly sought after mercenary feared by his immortal kin for both his unmatched ferocity and his wicked obsidian talons. None of his prey escapes him.


Cecilia Ramirez y Aguilera is the one he truly wants. But the striking oracle of the Court of the Light Immortals is closed to the handsome outlaw, even in her dreams. Broken by unimaginable losses, the seer is but a slave, subject to the whims of a master who is mad and without mercy.


Drawn together by fate, their impossible passion ignites. But will that be enough given the dangerous secrets each keeps from the other? Or will mistrust and the desire for revenge threaten to unravel the powerful magic that binds them? 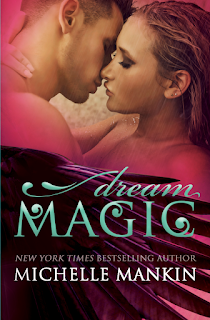 Catch up on the series with Strange Magic 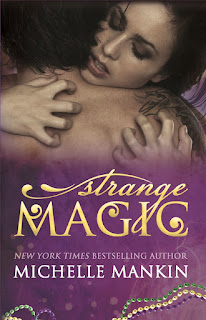 Things take a bit of an edgier, once upon a time turn with the Tempest Series. These pierced, tatted, and troubled Seattle rockers are young and on the cusp of making it big, but with serious obstacles to overcome that may prevent them from ever getting there.

Rock stars, myths, and legends collide with paranormal romance in a totally mesmerizing way in the Magic Series. 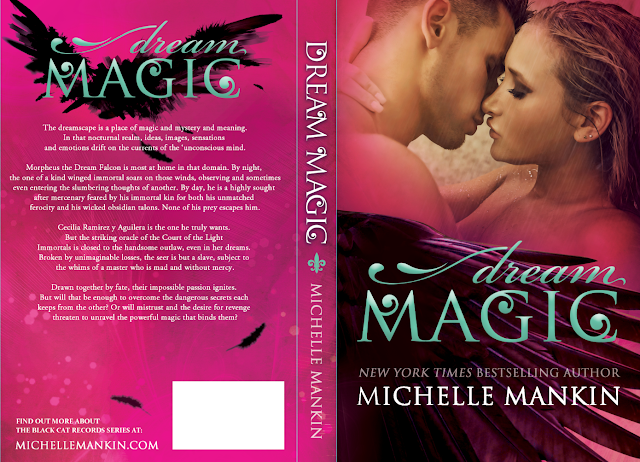