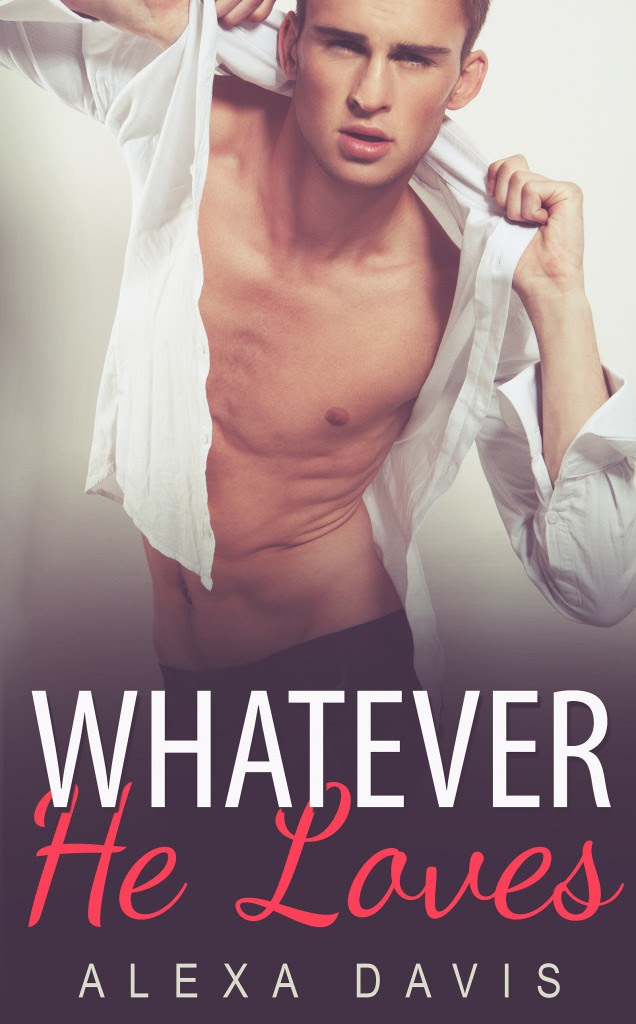 Introducing Whatever He Loves, book eight of the sexy new series Whatever He from Alexa Davis that will test your boundaries... 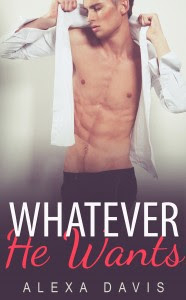 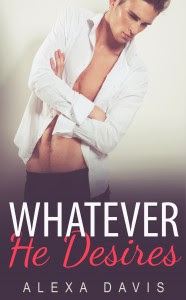 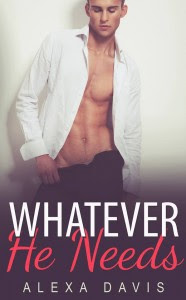 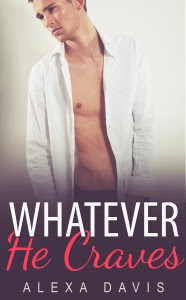 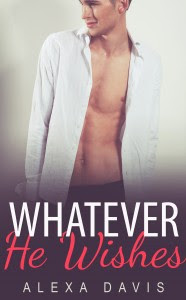 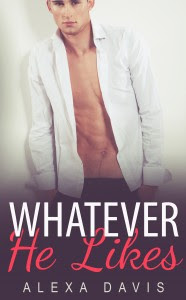 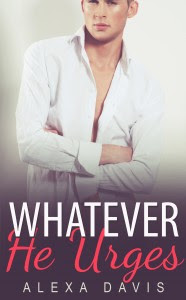 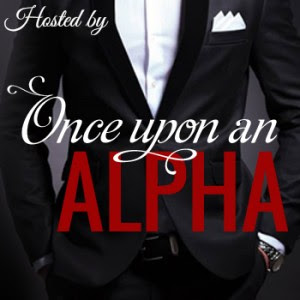 Email ThisBlogThis!Share to TwitterShare to FacebookShare to Pinterest
Labels: Alexa Davis, New Release, Release Blitz, Whatever He Loves, Whatever He Series