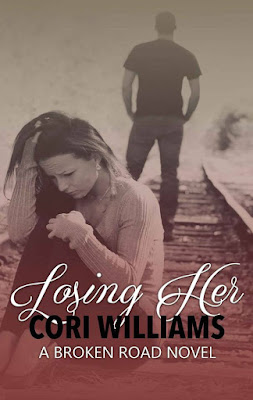 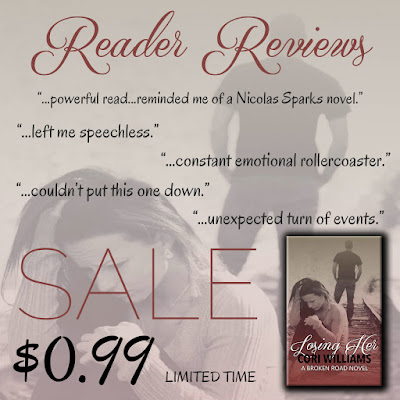 Love. I’d hated love for most of my life. I saw how it destroyed the one person I thought I could count on as it sucked him under, leaving him not to care about anything else in the world—including me. But when I didn’t close myself off, I let love consume me. Love and hate, two words that don’t often go together but that’s what I felt for him. Beneath the prince lurked a monster. Lawson Reynolds fell in love with Campbell Wynn the minute he laid eyes on her—even though he was clueless to the fact. Maybe if he had realized it sooner, he wouldn’t have lost her. Campbell Wynn had no interest in becoming another one of Lawson Reynold’s groupies. She thought she found her own happily ever after when she didn’t think they even existed. But the perfectly painted picture soon turned ugly behind closed doors. Will Lawson’s unconditional love be able to save her from the downward cycle that she refuses to break? Or will she reach the point of no return?

Cori Williams is a contemporary romance writer who recently relocated from Michigan to southern living in the mountains of North Carolina. When she’s not busy taking care of her three young children and sometimes fourth, aka as her husband, you’ll find her tapping away at the keyboard with music blaring and endless amounts of candy fuel at hand. Her love of reading from a very young age transferred over to a love of writing and now the stories are never ending as she creates the happily ever afters for her characters with sometimes bumpy journeys along the way. “Forever isn’t always easy.” 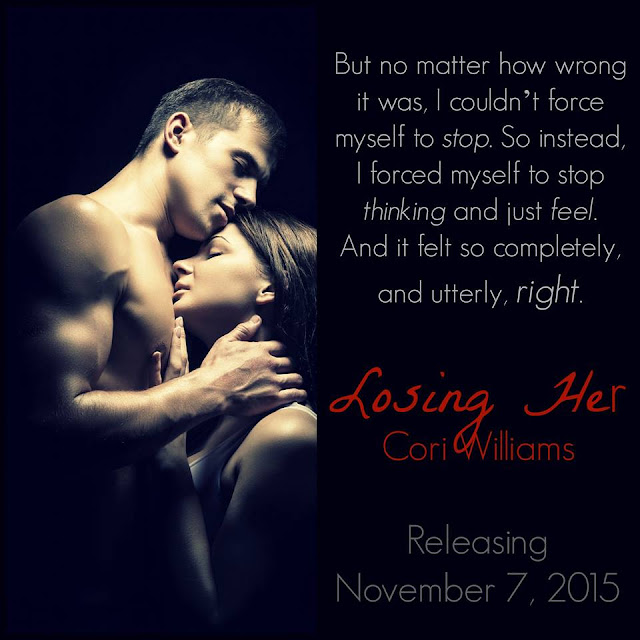