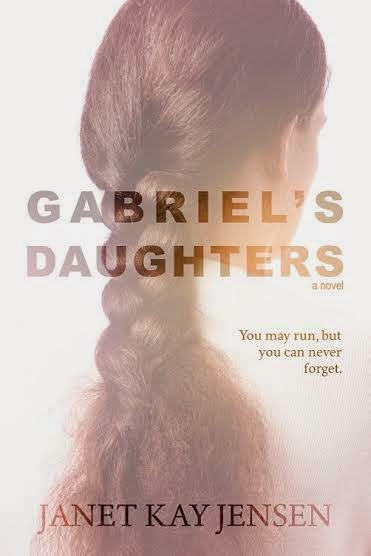 Gabriel's Daughters wrestles with issues of polygamy, homosexuality, and modernity through the lives of the large, loving, and polygamous Martin family. The story is told primarily through the eyes of Zina Martin, a young girl who, upon discovering she is impregnated by her "sterile" teacher—and will soon be married off to a man three times her age— escapes the enclosed polygamous town of Gabriel's Landing, Utah.

Zina then embarks on a journey full of self-discovery, yet she can never completely escape the longing she has for her family and even the controversial and outdated lifestyle she once lived. Through both tears and triumph, Jensen has crafted a moving story that not only acts as insightful social commentary but also prompts readers to reevaluate their lives.

“May I?” His voice was golden, too, rounded, smooth, and warm, as he gestured to the grass where she sat.

“You’re one of the Gabriel’s Landing students, aren’t you?” he asked, stretching his long legs in front of him, leaning back on his forearms.

“Now, why would you say that?” She glanced down at her gingham dress and ugly lace-up shoes. Mother had done her waist-length hair with extra care this morning, twisting it into heavy coils and securing them at the nape of her neck with a clip.

Zina crossed her ankles primly. “Just because I’m left-handed,” she said, putting a wounded tone in her voice,“doesn’t mean I shouldn’t be treated like everybody else.”

The golden man laughed and she glowed at his reaction to her joke. His warm quiet chuckle was contagious. Zina giggled and blushed again. What a brazen thing to say! Surely it was flirtatious and completely inappropriate to engage in a conversation like this with a man. To be alone with a man at all—and a Gentile man at that—would probably gain her a firm scolding from her mother and aunts. 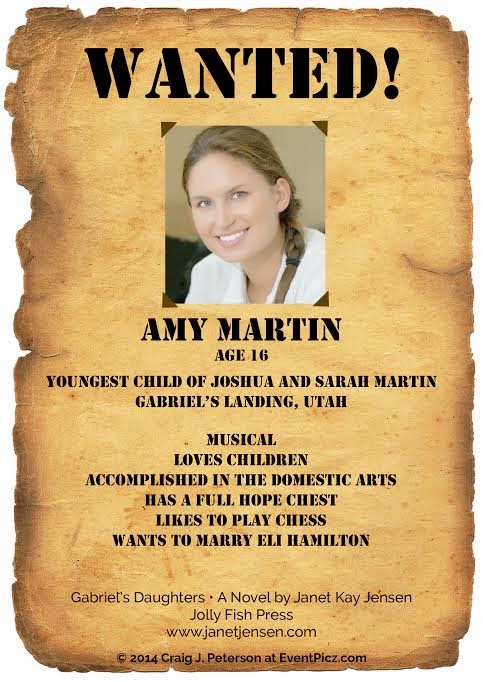 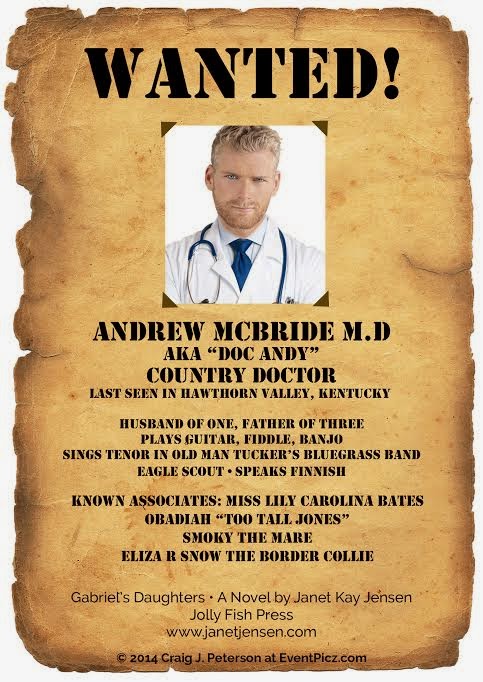 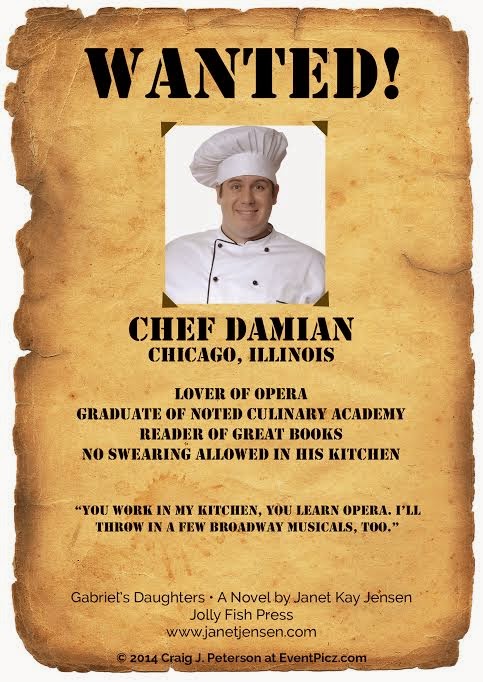 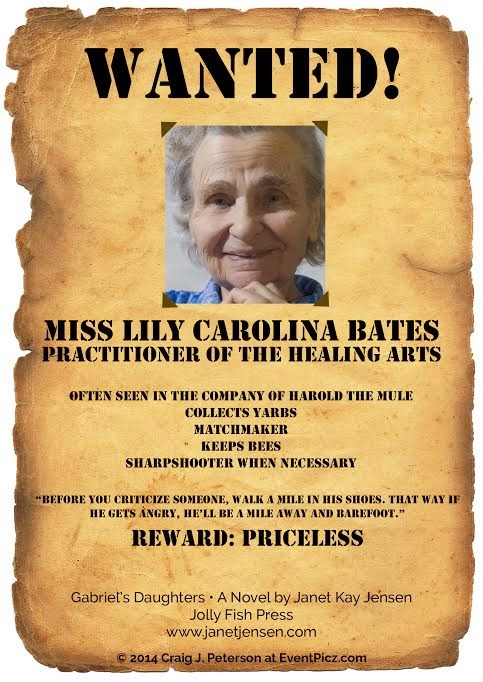 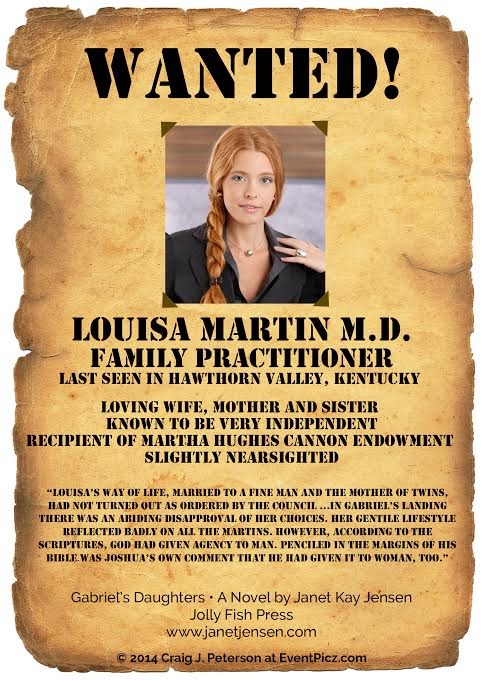 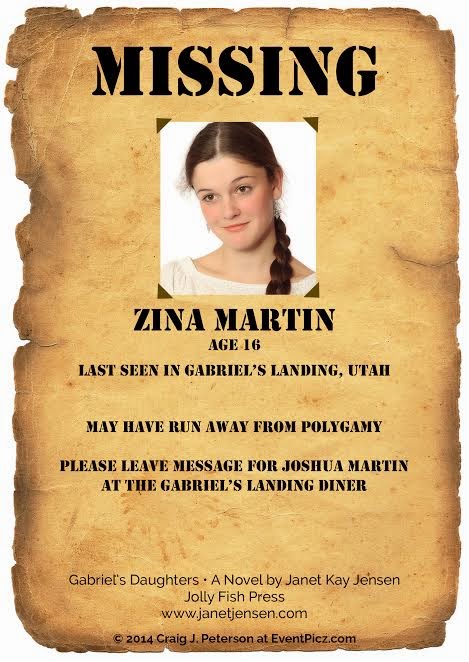 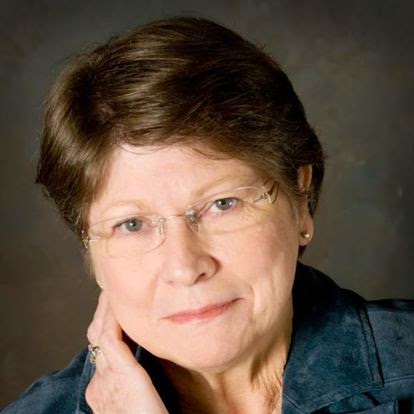 Janet Jensen leads a quiet life in a college town nestled in the foothills of the northern edge of the Wasatch Mountains. She and her husband Miles, an attorney, met as members of Utah State University’s Intercollegiate Debate Team and are parents of three grown sons: a soccer enthusiast/physician in Salt Lake City, Utah; an exercise physiologist/football coach/graduate student in Jyvaskyla, Finland; and a skydiver/embedded systems engineer in Berkeley, California. The Jensens have happily become grandparents of four.

Janet is co-author of a literature-based cookbook, The Book Lover’s Cookbook: Recipes Inspired by Great Works of Literature and the Passages that Feature Them (Wenger & Jensen, Ballantine, 2003), and an award-winning novel, Don’t You Marry the Mormon Boys (Bonneville Books, 2007), which won a gold medal for Cultural Fiction in the Readers Favorite  International Book Awards Contest.

Janet holds degrees in Speech-Language Pathology from Utah State University and Northwestern University and worked in educational settings for more than twenty years.

A retired soccer mom, Cub Scout leader and PTA president, she is a now a full-time writer and a literacy tutor who feels genuine panic when she is stranded without something to read. Janet welcomes correspondence with readers. She can be reached at janetkayjensen@gmail.com and on Facebook at https://www.facebook.com/JanetKayJensenAuthor?fref=ts. She maintains a website at her website at www.janetjensen.com, and an author page at GoodReads. She tweets as JanetKJensen and blogs at www.janetkayjensen.blogspot.com. 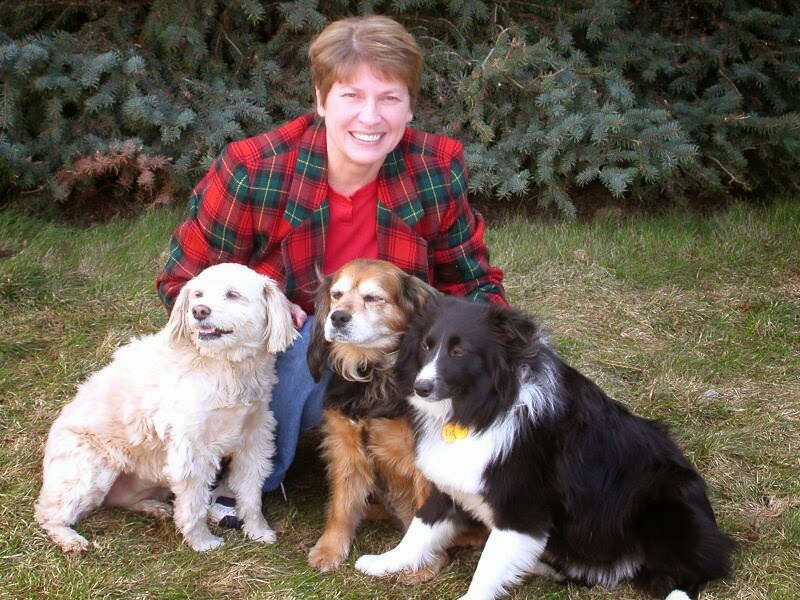