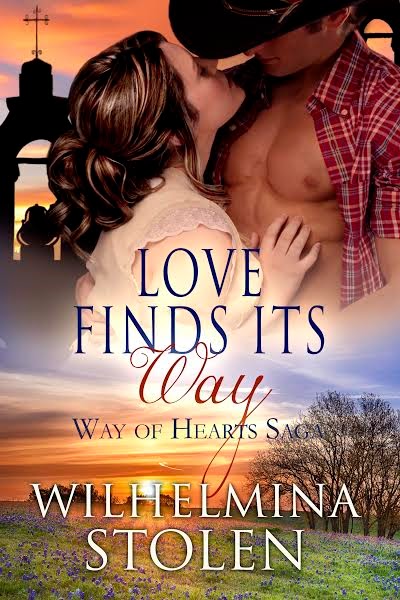 
Lucas arrived at the Sullivan mansion as an orphan with a vicious burn on his side. The mark is a clue to his past, and the accident that took his family. The Sullivans gave him a home, raised him as their son, and made him heir to their fortune. He has everything a man could want, but he’s tortured by the secrets from his past. He’s a man without a name.

For seventeen years, Lucas has called the Sullivan girls his sisters, but his feelings for Callie have changed from brotherly to those of a man for a woman. As the passion between them ignites, Lucas is forced to make a choice between claiming Callie, or finding out who he is.

On a cold January night, Lucas leaves to follow a clue to Texas, but not before he has Callie promise, “I will wait for you.”

Secrets unfold, and Lucas discovers the answers he seeks. Is it too late for Lucas and Callie, or will their love find its way?


“Your father made sure you didn’t see battle,” Callie finished for him.

Walter’s mouth twitched at the corners. “You seem to have me figured out, Ms. Sullivan.”

“I can see that,” Walter pushed his plate back and rested his elbows on the table. “It is true, to an extent, my life has been somewhat sheltered. I want for nothing,” he leaned forward, looking deep into her eyes. “Yet, there is something missing in my life.”

Callie sipped her water, watching the raw emotion on his face. Poor Mr. Delaney. He was so naive. “And you think you’ll find that something in Texas?”

“Well, good luck Mr. Delaney. Texas is hell, and I want nothing to do with it.”

Walter’s eyes changed to a darker shade of blue. “Then why are you here?” 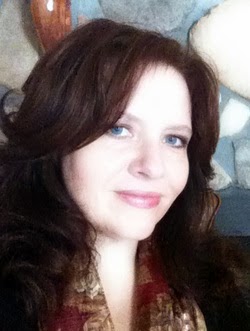 Wilhelmina Stolen is the pseudonym for romance writer, Shannon Hayes. Shannon is a native of Kentucky and makes her home in a small southern town close to the Tennessee line.

During her adolescence, her mother’s free spirited nature became restless causing the family to embark on a slew of adventurous moves across the country. The moves provoked a hunger for adventure and romance and introduced her to a wonderful world of history and beauty.

As with most writers, her stories began at an early age with long sessions of seclusion and secrecy. While her classmates and friends were outside playing, Shannon was locked away in her room hammering out ideas on an old 1940’s Royal typewriter.

After finding Mr. Right, Shannon found herself wanting the comfort and security of the small Kentucky town she longed to escape as a child. Fortune smiled upon her and she became the family historian; gathering pictures, wills, marriage certificates and everything else that somehow managed to fall into her lap. Stories flooded her mind and writing quickly became an obsession that turned into the Way of Hearts Saga.

Links to social media sites for the author

Links to where book is sold