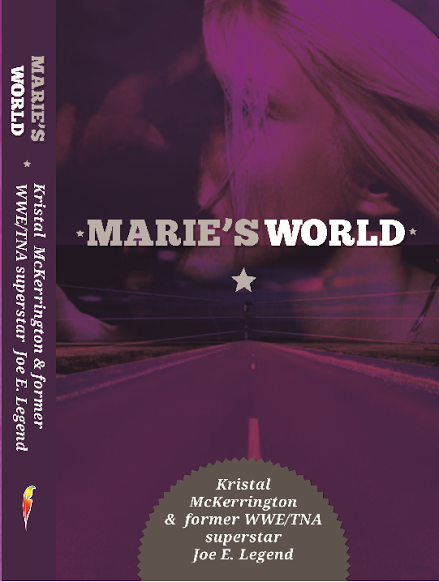 Marie's World tells a tale of love gone wrong, of doing the right thing even if it hurts and how to survive when your world is turned upside down.  Famed dancer, actress and Reality TV star Marie returns from LA to her hometown in Scotland to escape the fall-out from the damaging revelations in her twin sister Layla's thinly-disguised novel. As she attempts to rebuild her life and career with her partner Derek, Marie's long-repressed memories and emotions come flooding to the surface, and she finds herself menaced by the world of her former husband, the only man she has ever truly loved and now her most dangerous adversary.

She married Harold, to protect their father. To accept who she’d become or the fact her sister was starting to hate her. She loved a man who wasn’t ever going to love her back The only person who could get through to Marie recently also happened to be awkward around her. Amber. She was also the only person who knew how Marie felt about Derek. He didn’t know she didn’t love him more than this other man. Her sister hated how she didn’t know the full story and Marie refused to tell her the truth. Layla knew about the marriage, she found out about a few of the other parts to do with Marie's relationship with Harold. Yet Marie refused to discuss it with anyone. Out of fear of putting them in danger from his wrath. Harold couldn’t really hurt her and she never told anyone it wasn’t him who beat her, rather his brother. He just walked away.

A betrayal she still had to forgive him for. It wasn’t the pain that forced Marie out of the dance world the first time. It was the fact that she fell for Derek and wanted to be with him. Yet she couldn’t love him more than Harold. She tried and still even now she didn’t. Now being with him wasn’t what she thought. She used him to tape her heart back together after her true love left her. Derek, at the time, slept with women he found in the bars they danced in, even some of the groupies who hung around.
She’d been hurt, and for the last few years she’d kept the truth of her nearly leaving the Streets a secret. She wouldn’t let Derek think it was because she was weak. She’d not allowed herself to be weak since.

“Derek, it wasn’t about pain when I thought about leaving. I couldn’t dance with you anymore. I couldn’t be around the old things you used to do, because I fell in love with you back then.” Her words made his head snap towards her and he almost crashed the car as he took in what she said. He turned his head back at the last minute and he rubbed his hand down his face. She saw beads of sweat start to break out on his forehead.

Marie's World Characters
Kristal ~ Oh gosh I don't have the actors or actresses, but...

Ian Somerhalder would be the perfect Derek 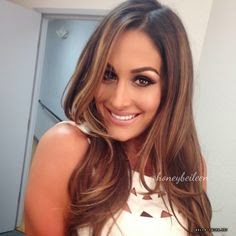 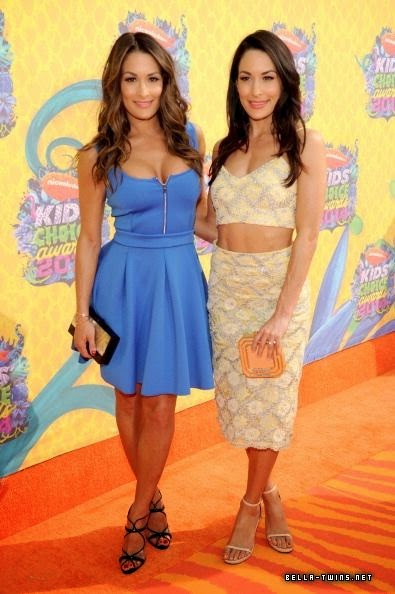 There is a few other actors who would be so awesome in this. I don't know who else and would love to hear from the readers who they think the best actors or actresses for the characters would be. 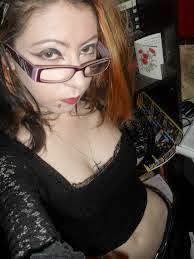 Kristal McKerrington is from Scotland, UK. She has a love for Scotland and for Vikings. Kristal has been a professionally published author since 2010. She writes erotica, young adult, thrillers and all different kinds of romance books.

She's represented by Gilbert Literary Agency. She is the former writer also with Calling Spots Magazine. She writes for Reem Vision. She works with her co-author Joe E Legend on a line of books, which started in 2013.

She's been a professionally published author since 2010. She's a former writer for Calling Spots magazine. She created and wrote on Romance and The Wrestler for Bishop-Lyons Entertainment. She's represented by Barone Literacy Agency. She's been a best selling author for XoXo Publishing. She's appeared on TMZ a few times and writes with Reem Vision.