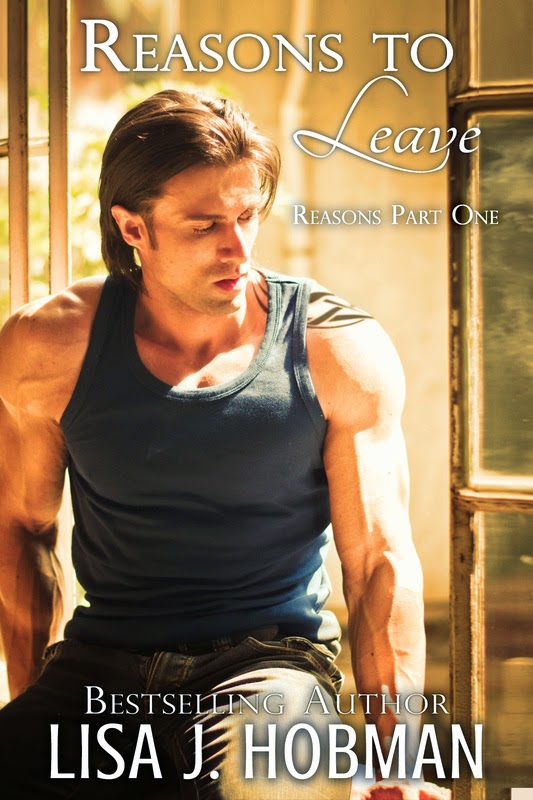 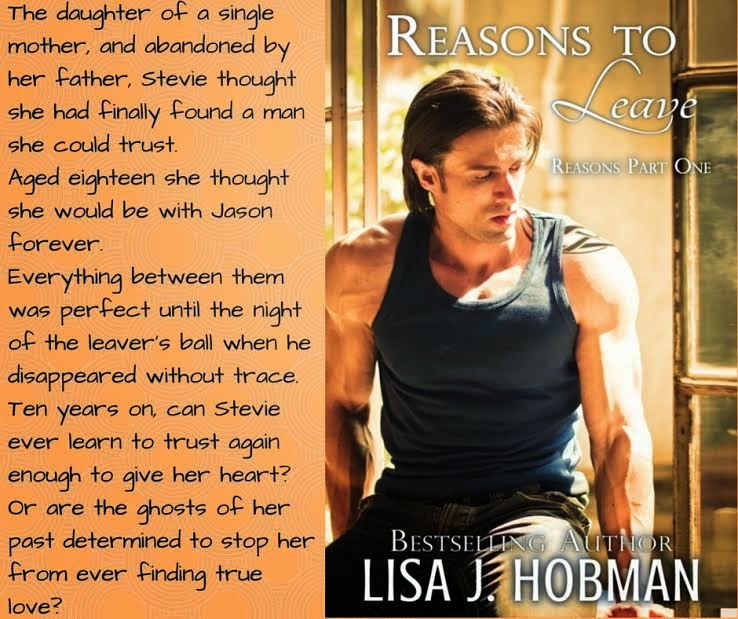 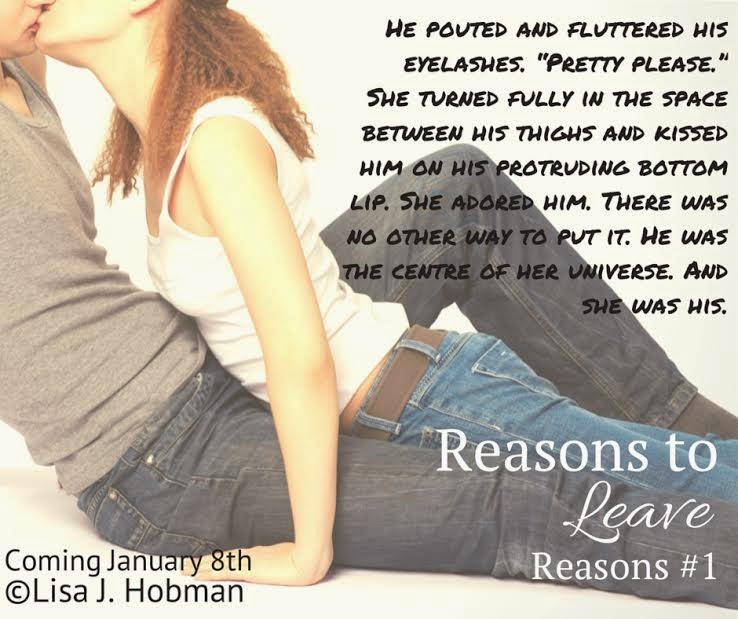 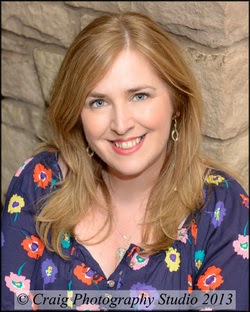 Lisa J Hobman's debut novel Bridge Over the Atlantic was recently shortlisted in the Romantic Novelists Association's Romance Novel of the Year 2014 (The RoNAs) - Contemporary Romance Category.
These books are for ages 17+ due to mature content.

Lisa is happily married to her soul-mate and has two crazy dogs. She especially enjoys being creative and now writes almost full time.

In 2012 Lisa and her family relocated from England to their beloved Scotland; a place of happy holidays and memories for them. Her new location now features in all of her books.

Writing has always been something Lisa has enjoyed, although in the past it has centered on poetry and song lyrics. Some of which appear in her stories.

The story in her debut novel, Bridge Over the Atlantic, was building in her mind for a long while but until the relocation, she never had the time to put it down in black and white. The move north of the border has certainly given Lisa the opportunity to pursue her dream. Being signed to 5 Prince Publishing has made that dream a reality.
Lisa J Hobman
Bestselling Romance Author
Shortlisted in The RoNAs 2014
www.5princebooks.com
www.lisajhobman.co.uk