From troubled teen to successful general contractor, Jake Nichols turned his life around from his time in foster care. Divorced and single, he juggles his time between his daughter and his work. Next on his agenda, a new project that is his chance to prove his worth at the job he loves. Except he never anticipates that the only girl he's ever loved and lost as a teen is now a grown and beautiful woman in charge of the project.

Phoebe Ward has survived and conquered a painful past that includes foster care and becoming a teenaged mom. She wants nothing more than to focus on the present but it’s hard when she looks into the eyes of her son, knowing she’s tried and failed to find his father. She’s resigned herself to raising him alone with the help of her family… Until a client meeting brings her face to face with her first love. A boy… now a sexy man she thought she’d never see again … and the father of her child.

So many years have gone by and both of their lives have changed drastically. Will they be able to put the past behind them and find the second chance they both deserve? 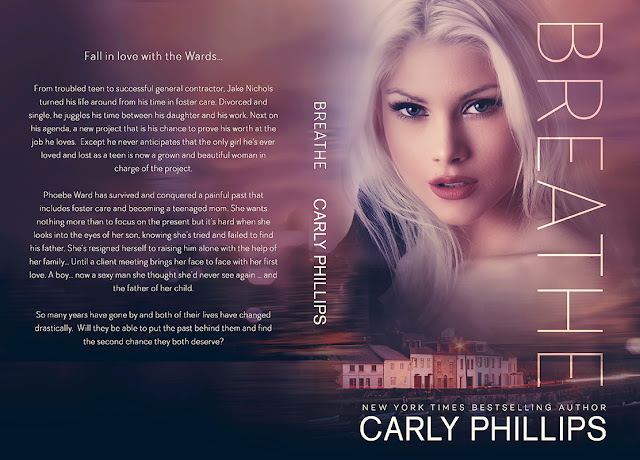 “In here!” a masculine voice said, sounding like it came from the far side of the house.

She followed the sound and noticed a man talking on the phone, his back to her. He was tall, well built, muscles defined, as she took him in from behind. And what a behind he had, a tight ass in his faded jeans.

She ogled the sight shamelessly, her gaze traveling up his lean waist and broad shoulders. His dark hair was short and the jet-black color she preferred on a man. He wore a light blue button-down, sleeves rolled up, revealing sexy forearms.

And then he turned to meet her gaze, giving her one raised finger to indicate he needed another minute on the phone. Except she wasn’t paying attention to the gesture, because one look at that handsome face, more mature than she remembered but just as good-looking, and she froze.

Vivid blue eyes widened at the sight of her in return.

She wasn’t just looking at a stranger, she was staring into the shocked eyes of her son’s father, a man she hadn’t seen since before she found out she was pregnant.

“Jake?” she whispered, unable to comprehend the fact that she was standing in the same room with her first love. Her first everything. 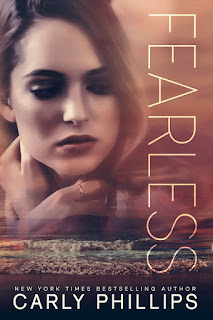