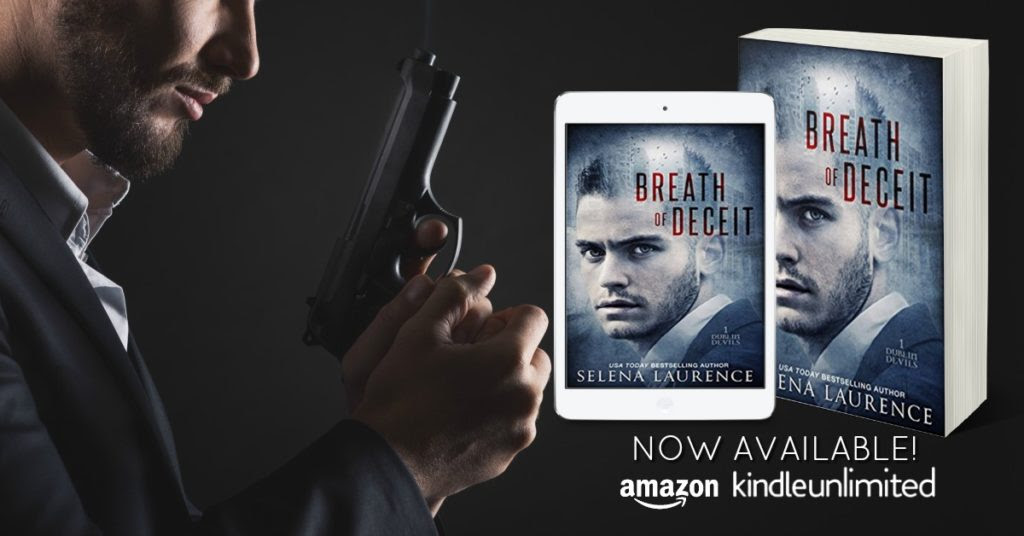 He's going all in to get his family out... 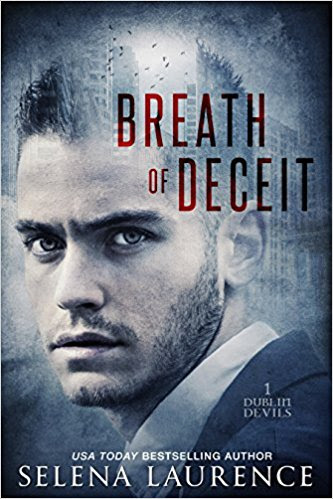 Kindle Unlimited members can read Breath of Deceit for #Free!!!

Breath of Deceit is the first volume of The Dublin Devils Series and contains an HEA for certain characters, but readers are forewarned that the MacFarlane family story will continue in three additional novels. 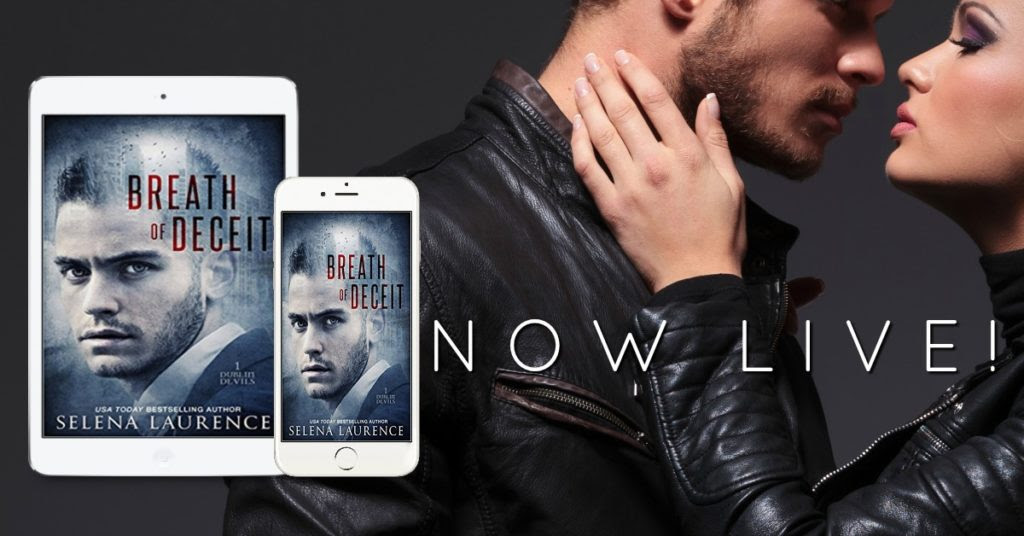