A man obsessed, a mysterious women with amnesia, and a murderer. 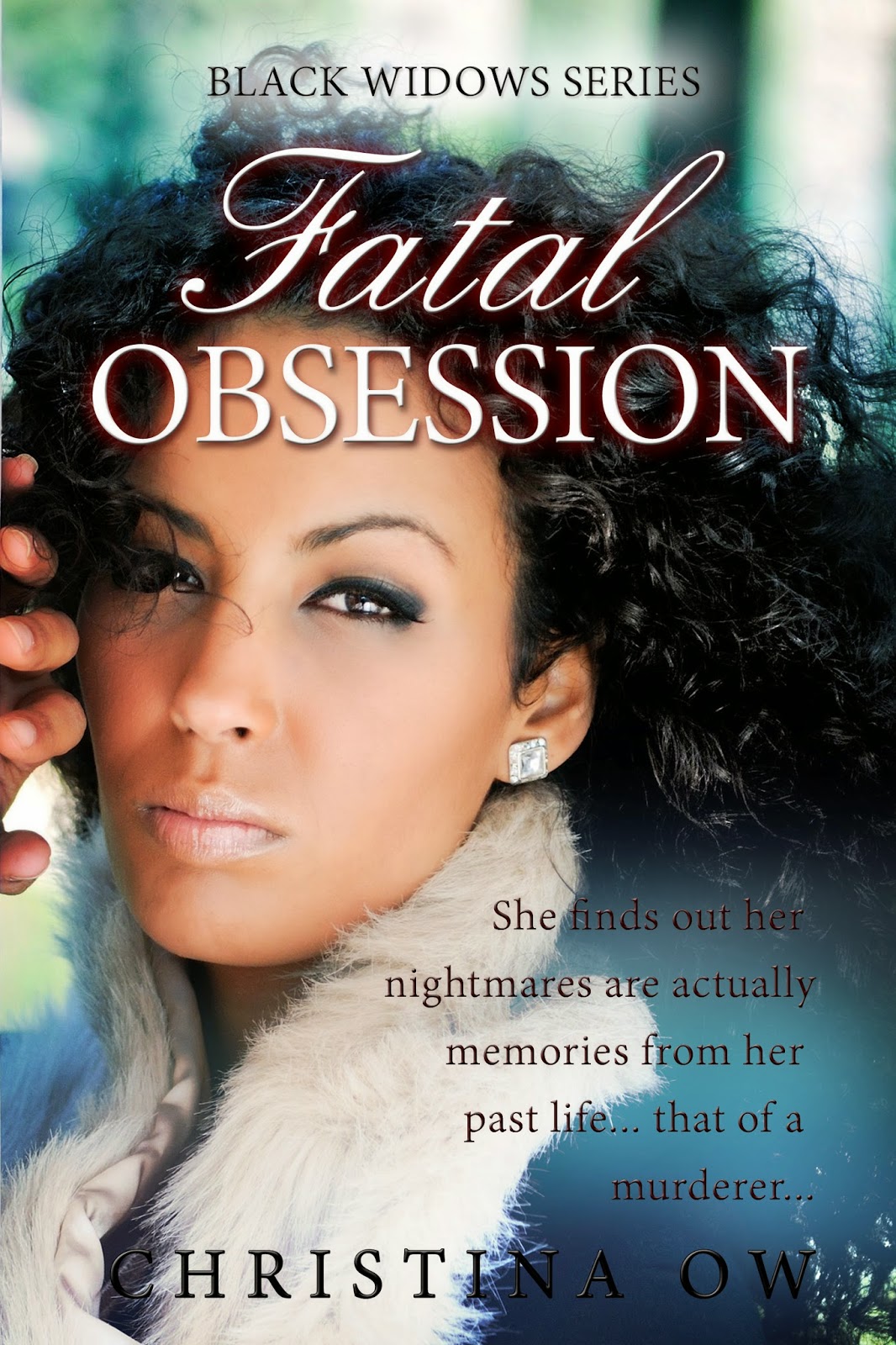 After a hot weekend with a mysterious woman, Damien Chan did not expect to get a frightened phone call from her, begging him to save–what? who? The call is cut before she says it. The next thing he knows, he’s become obsessed with finding her and saving her from the man that had led to their first meeting. But he never expected to find her in his cousin Dale Carson’s house… as his wife!

She finds out her nightmares are actually memories of her past life… the life of a murderer. Could she truly be the deranged Ellsa Jabari who’d almost added her own sister Ellie to the list of people she’s killed?

Amnesia can be a real bitch!

Get your copy here
Amazon 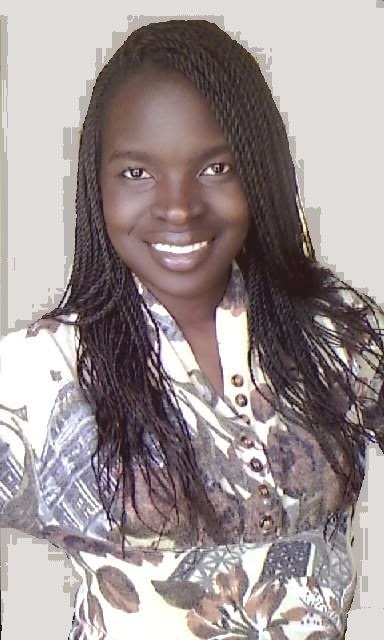 Christina OW writes suspense, thrillers, erotica, interracial and multicultural romance books. She is the author of Contemporary, Fantasy, Paranormal, Regency Romance books and a poet of currently 3 titles. She loves reading novels that take her on a ride of wild emotions. Books have always been an escape for her, for a few hours she gets to live the lives of characters she grows to cherish and admire. She's always had an active imagination and because of it has lived in her head more than she has been in the outside world. She always imagined scenarios and wondered how they would turn out in the end, and what kind of emotions they would invoke. Thus began her writing career.

His lips spread in a beaming smile that reached his wide brown eyes. And yet again she was hit with a sense of familiarity. DJ eyes suddenly grew saucer wide and his smile was face splitting.

“Daddy!” he yelled, making her ears ring for a second. He wiggled vigorously in her arms, effectively slipping out of her hold. She’d barely lowered him to the ground when he pulled away and took off running behind her.

“DJ!” she yelled, turning to chase after him. She froze.

Tasha watched as DJ launched himself at a man and the stranger quickly caught him, coming out of his own stupor. She watched them speak, DJ so animatedly and the stranger cautious, with a ghost of a smile on his lips, though his eyes still held surprise. His eyes roamed DJ’s face questioningly and then it was like a light bulb went on in his head and he quickly turned to look at her. His eyes, his gaze on her made her gasp and she took a step back. God, she only wished she knew why, or remembered why! Even more, she wished she knew the revelation he’d just come upon because she sure as hell wanted to know what was going on. Why did she feel so hot under his gaze? Why didn’t she feel even the slightest twinge of fear as the stranger carried her son? And why did her son call him daddy? The stranger looked just as surprised as she did by DJ’s claim.

What was Tom keeping from her?

The moment the man took his first step to her, she suddenly felt the fear that was absent flood into her. She took several steps back until her back slammed into her SUV. The stranger stopped right in front of her and if it wasn't for DJ he would have pressed up against her, she was sure of it.

“How’ve you been, Victoria Secret?” he asked with a breathy whisper.

“What?” she whizzed out. Why the hell did he make her feel so breathless and light-headed?

“It’s Daddy, Momma. Don’t worry, I already told him you don’t remember anything. You didn't remember me until I reminded you, right Momma?”

Not looking away from the stranger’s swirly brown eyes she muttered, “Right, DJ.”

The stranger turned his head slightly toward her son, but he too never broke eye contact. “DJ, what’s that stand for?”

Little hands slapped onto his shadowed cheeks then forcefully turned his head. Tasha looked at DJ too.

“How do you not know that?” DJ accused. “It’s a nickname for Damien Junior or Damien James.”

Something flickered in the stranger's eyes before he smiled broadly making Tasha’s heart stutter. That’s where she knew the smile came from. And those swirly browns… she’d been looking at him for five minutes and now was when it hit her. She looked between the two and her breath caught in her throat—dear God!

DJ’s proud grin matched the strangers, “Just like you.”

“Yeah, just like me, except for one thing. James is your grandpa’s name, your momma’s daddy.”


Those words rang in Tasha’s ears and she felt herself slide down the SUV, her vision filling with dark spots and finally, complete darkness.