"No matter the cost, someone must defeat the darkness." 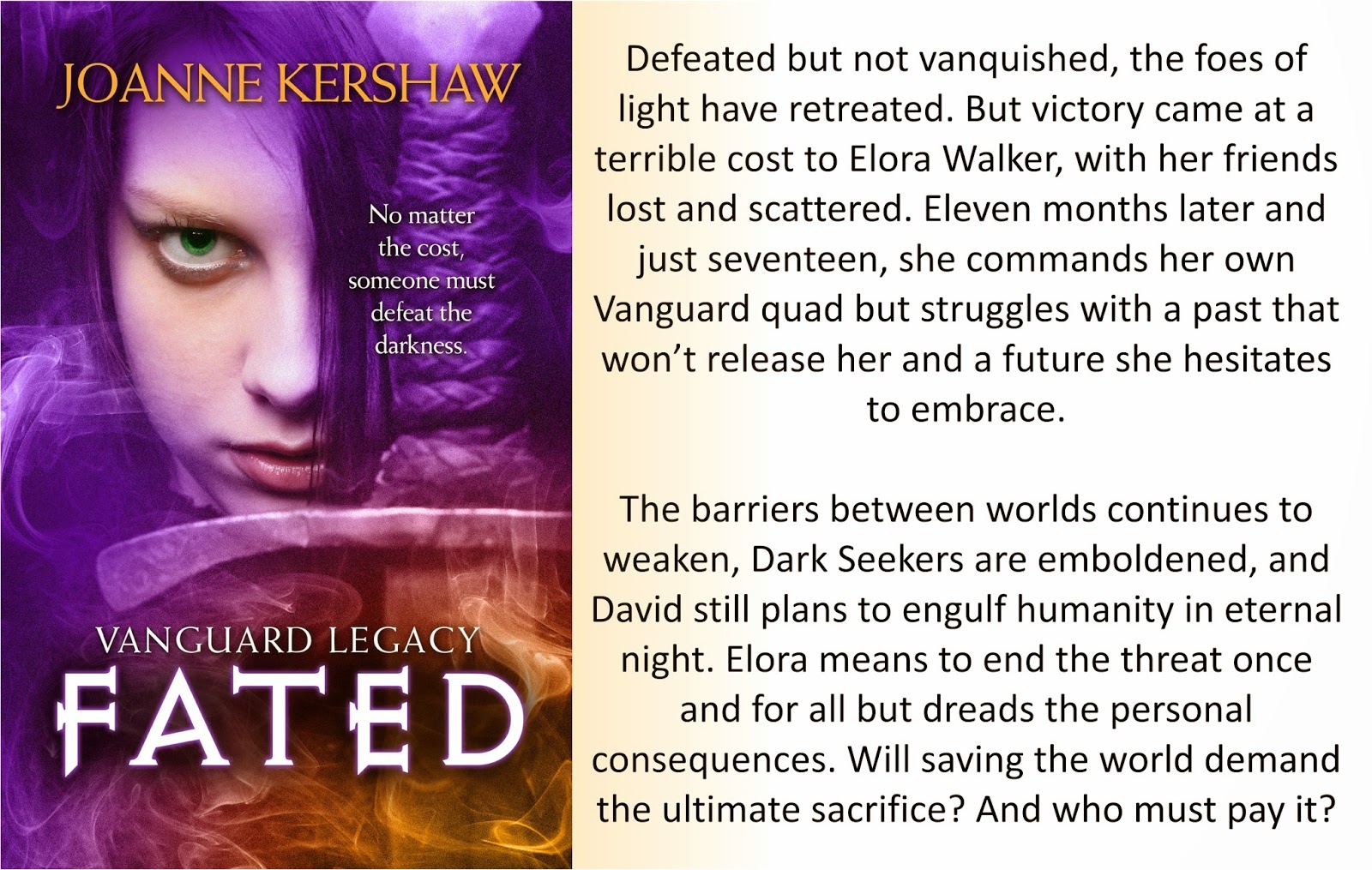 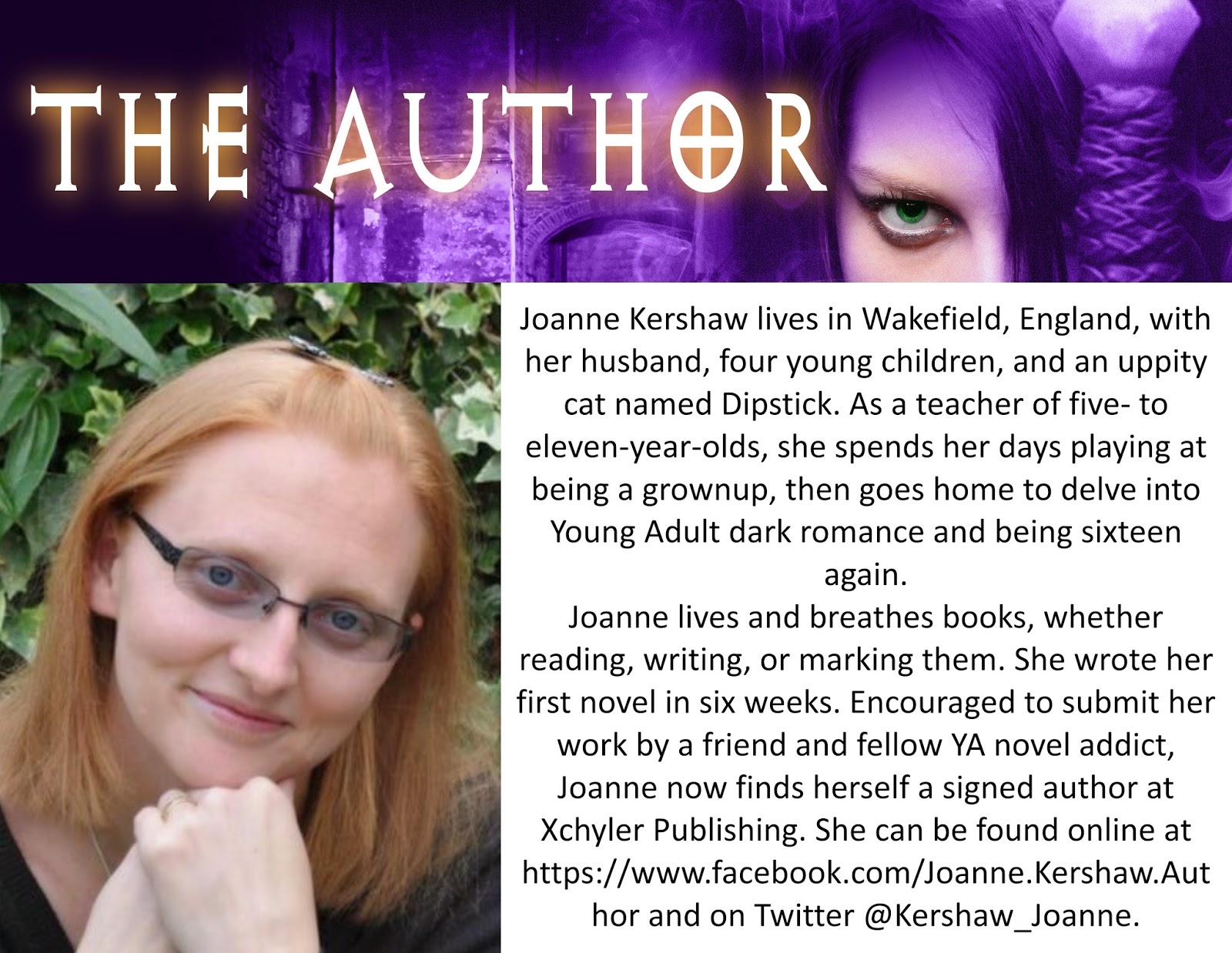 Elora gets a chance to explore her life beyond her friends and family in a new posting in Fated.  Her new commander, Marcus, asks her to share the events in Africa (at the end of Reflected).  This scene was interesting to write for me, to explore the sensations of being trapped in the power that consumed Elora at the end of the previous book. It was also exciting to explore the link between Elora and Zak. Enjoy!

The light. The power. It burns.

The arms. The arms that saved me. My eyes scoured the ground for him, for his body. Tendrils of fear squeezed my already exhausted heart and the threatened tears now fell furiously.

Then I realised where he must be.

I ran forward to the edge of the pit where the circle had been formed.

Lying at the bottom in a crumpled heap of blood and cloth was Zak.

“On the Spirits, no!” I couldn’t feel him within me. I pushed aside each person, forced out each voice, searched desperately for his mind.

“NO!” I gasped as I tore myself from my own thoughts. Marcus rocked away from me, clearly shaken by everything he had seen. It had been mere seconds, such a lot to process in such a short space of time. Zak. All I wanted right here and right now was him. The need was core deep and binding. I leapt to my feet and stumbled as the blood pounded into my over-exhausted skull. Frantic, I looked around, needing to see Zak. Needing to be sure he was safe.