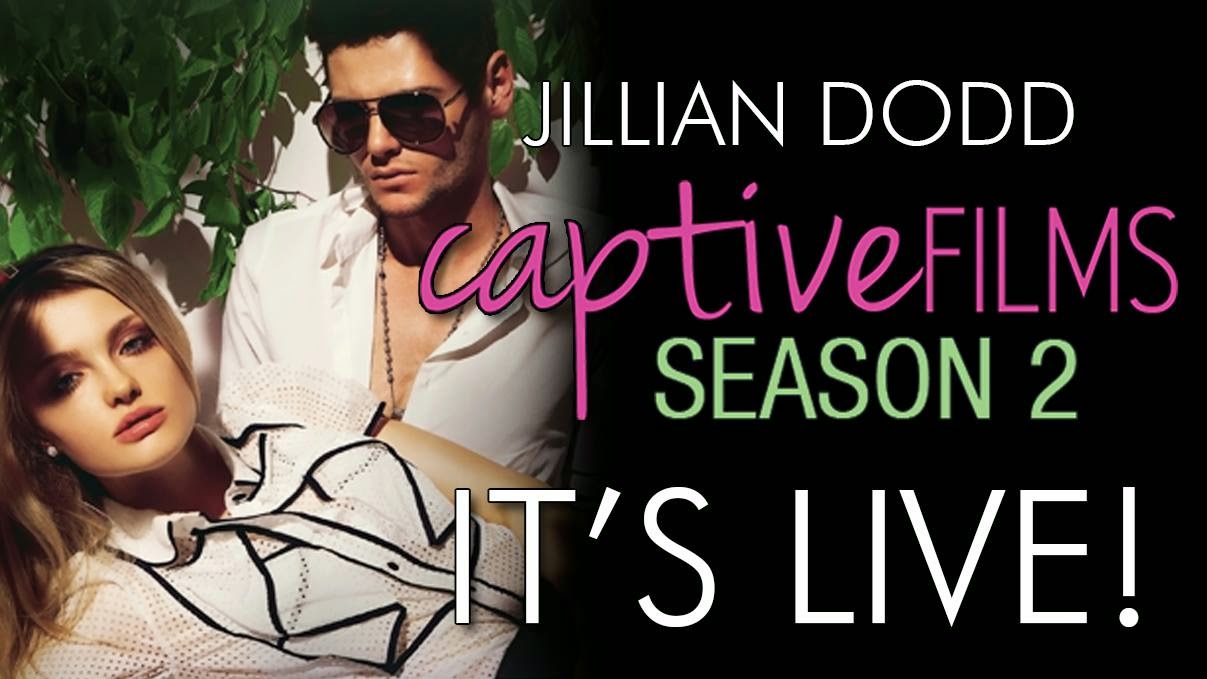 The last two episodes of Season Two are here!
Are you ready for more Riley & Keatyn?
Captive Films (Season 2.3) is Now Available! 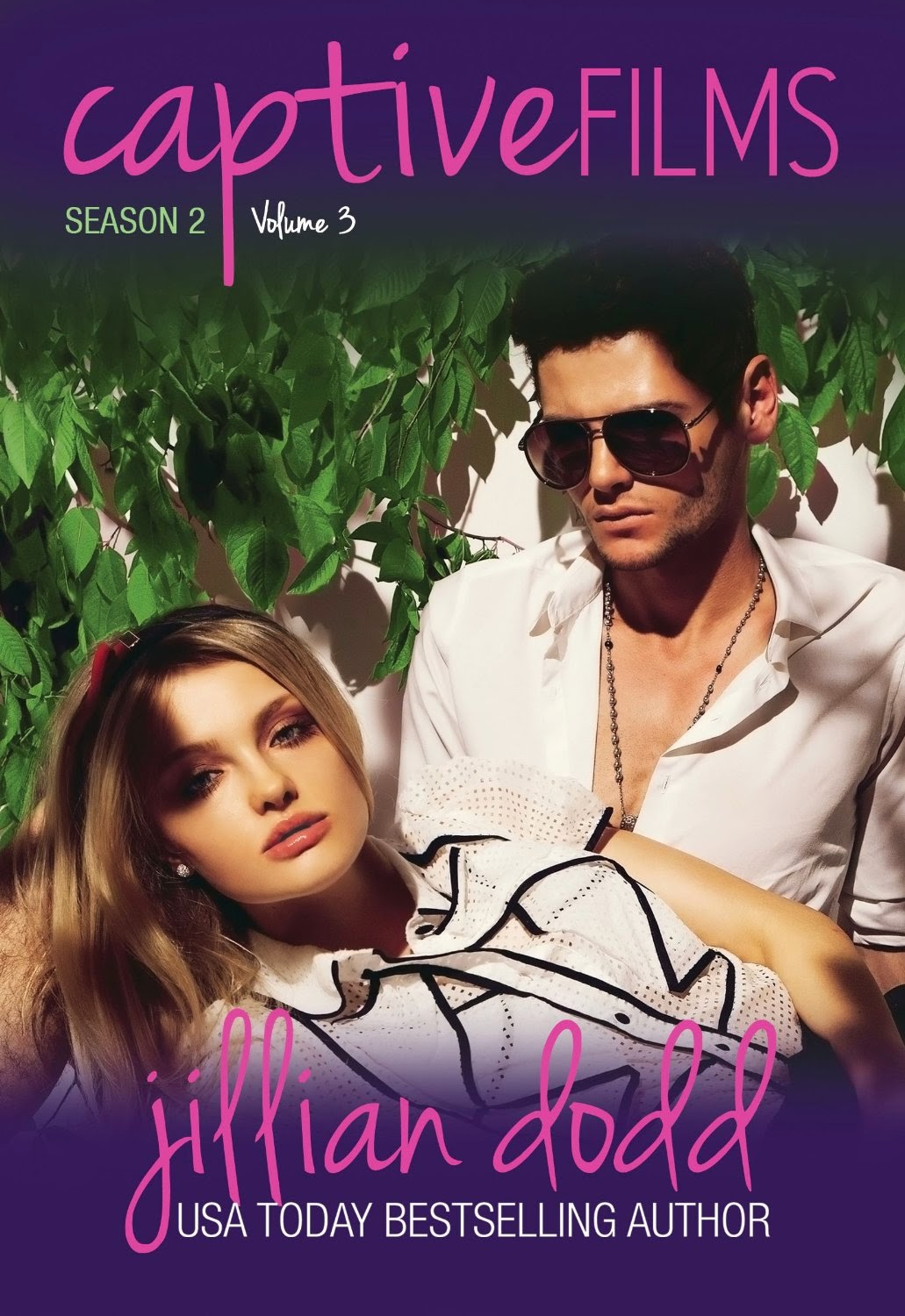 In reality TV form, this series follows the lives and loves of those who work at Captive Films.

Hot, successful, playboy Riley Johnson, whose business success far exceeds his success in love.
Movie star, Keatyn Douglas, whose epic love story has spawned a series of books and movies.
And Dawson Johnson, who joins Captive with a tragic past.
Expect lots of drama, sex, and tabloid-worthy events.

Fans of the USA TODAY bestselling series, The Keatyn Chronicles®, will love  reconnecting with their favorite characters as adults.

Each Captive Films season contains six episodes, two in each volume.
Think of it as a TV show you hold in your hands!

So tune in and enjoy this week's drama.

Please note that as the characters have grown up, so have their stories. This contemporary romance is intended for readers 18+. 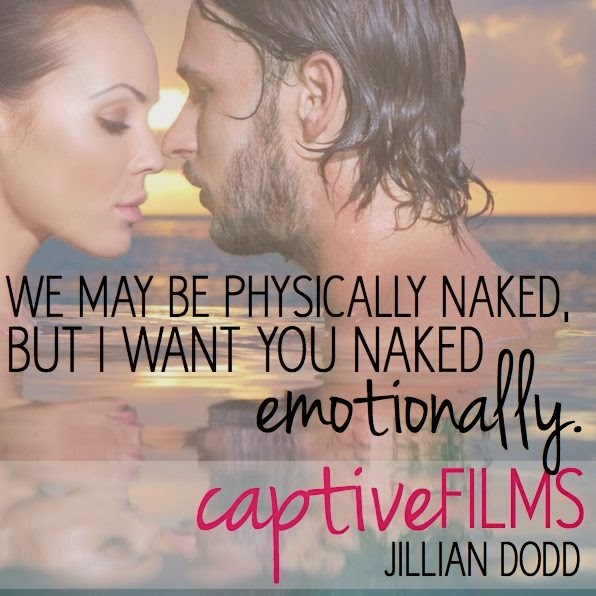 I stand in front of her. “Take your clothes off.”

She looks surprised by this.

And normally, I’d want to undress her, but not now.

“I’m taking my clothes off,” I say as I strip them off and throw them into a chaise. “Get naked with me.”

Her eyes trail hungrily down my body. I love the desire I see in them, but that's not what this is about.

If it were, I'd have her stripped and pinned under me in about two seconds flat.

I walk down the steps and into the pool, the water the perfect soothing temperature.

She takes her clothes off and joins me in the center.

“I don't like being told what to do,” she says softly.

“I know you don't, but sometimes you need it.” I give her a long, sweet kiss. Then I hold her
shoulders, keeping her away from me. “You're naked,” I state.

“That means right here, in this pool, it's just us. Naked.”

“You've said the word naked like four times. I get it. We’re naked.”

“We are physically, but I want you naked emotionally.” 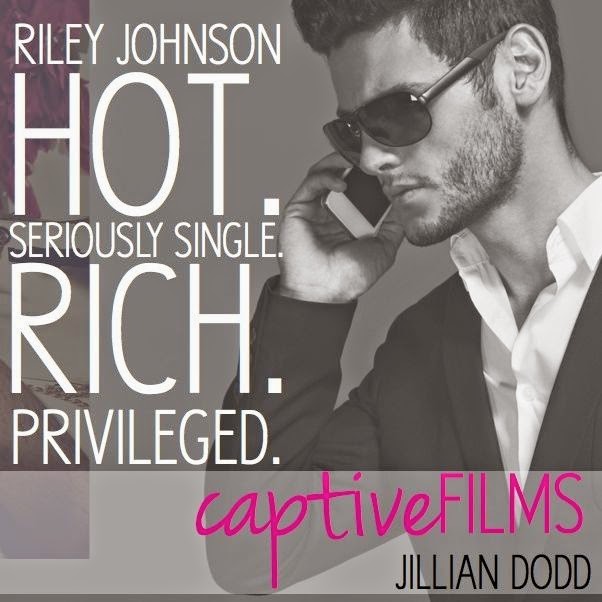 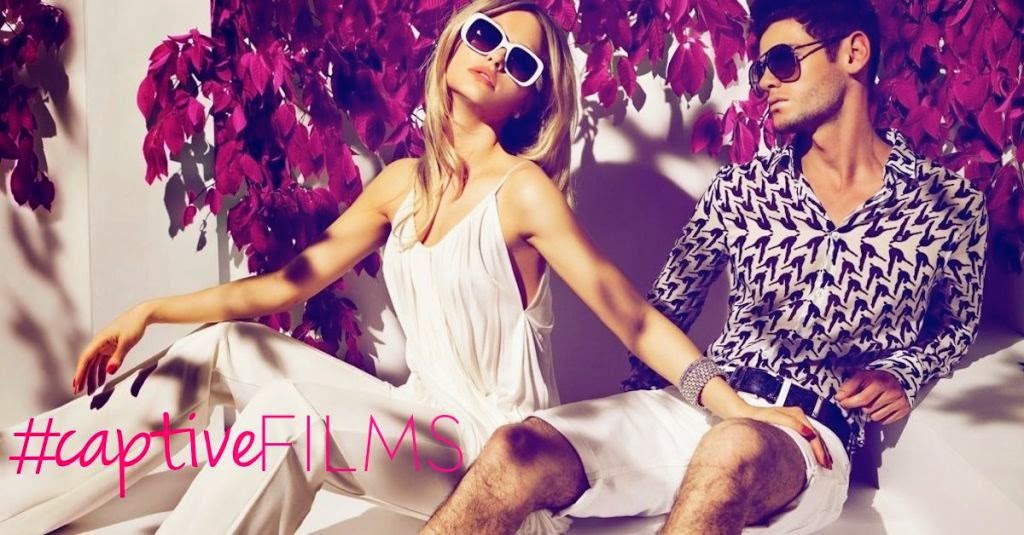 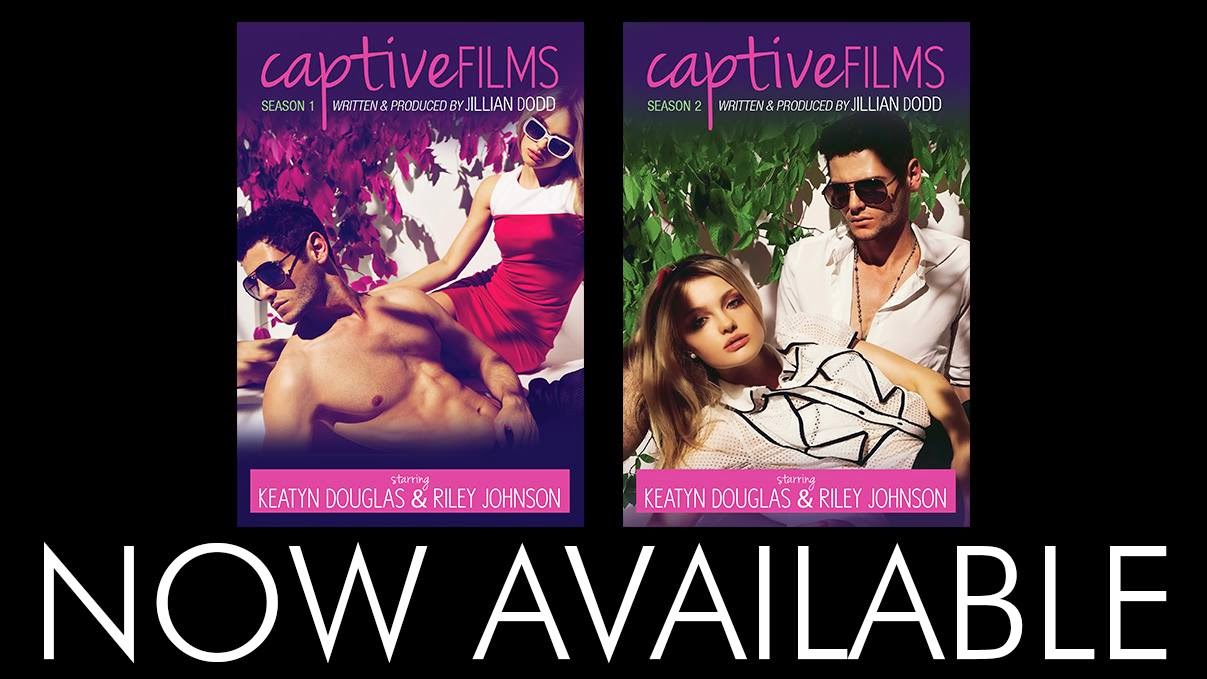