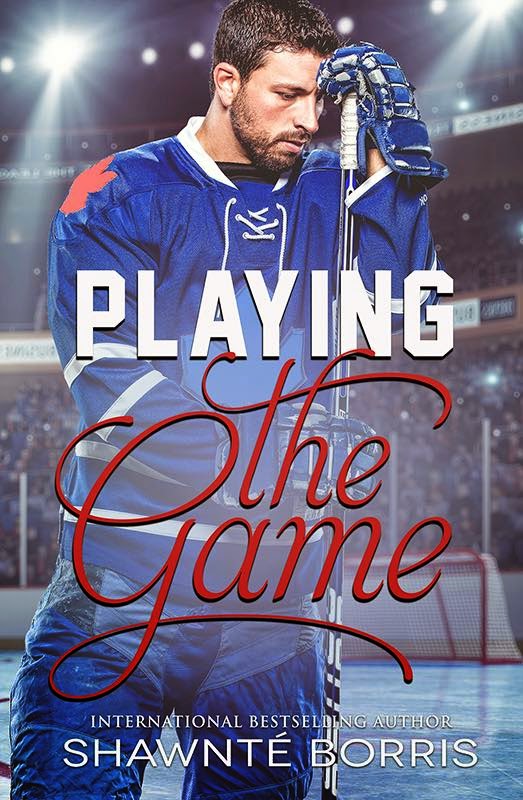 Since being drafted by the NHL to play for his home team at age nineteen, Derek Backhard has had everything he's ever dreamed of - unrivaled MVP mentions, countless goals and assists, even being compared to the great one. Holding the power to control his future in the palm of his hands, nothing stood in his way.

Until the unthinkable happened, and everything about his life shifted. Past priorities fell away the moment he held baby Ryder in his arms mere moments after losing his close friend, and Ryder's father, Brad.

After weeks of watching Liz fall apart over the loss of her husband as she struggled to adjust to life as a single parent, Derek vows to give her and Ryder everything they deserve, creating a life he never knew he always wanted.

Rocked to her core by her changing feelings for him, Liz doesn’t know what to do with Derek or his offer. Uncertainty swirls within her as she leans on her lifelong friend during the hard times, but how much of his attention is real, and how much is pity?

Is she strong enough to let him in and let him take care of her, or will she force him away and back into the life she thinks he really wants? 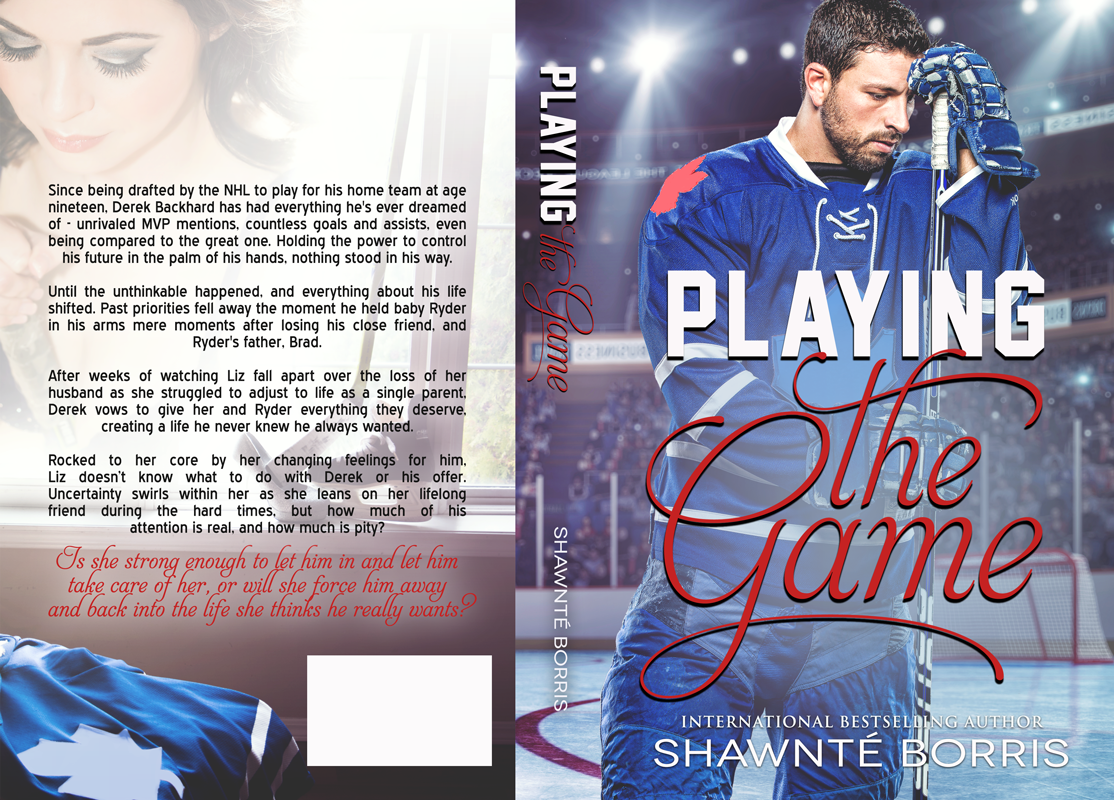 Book one
The Game is available Now 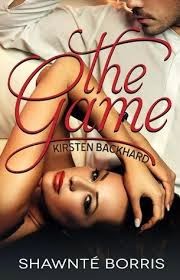 Kirsten Backhard is a highly respected senior negotiating executive who plays with some of the most powerful men in her field.

She is confident, sexy and hell on heels. She fights with a straight face, doesn’t back down easily and she has no scruples about using her ASSets to get the deal done her way.

Kirsten loves the thrill of toying with the game in a man’s world. She is in control of both her professional and personal life, until one heartbreaking night changes everything and for the first time she starts losing.

Can Kirsten negotiate the game of love as well as she does at work? Can she play a love-em and leave-em game as well as a man does?

Or did she already lose when her heart was dealt to the one man who broke it?