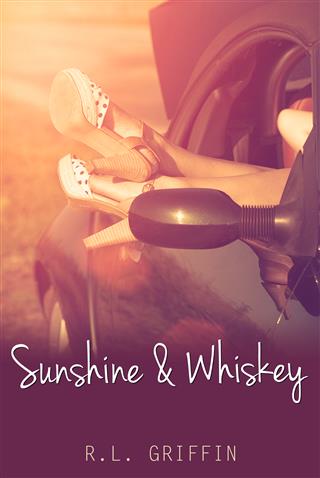 
Listen to the Playlist 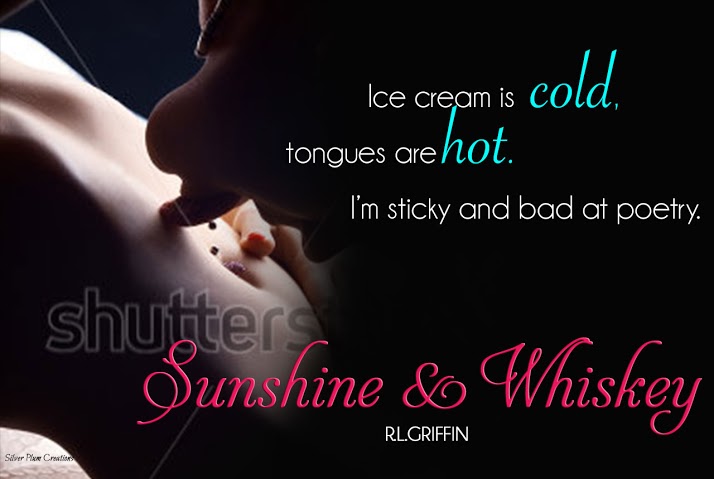 Sometimes the best things in life come from the unexpected. So if you lower your expectations, then you’ll never be disappointed. Sound cheesy? It is, but it's also true. Clichés come from a grain of truth…like a man with a Porsche is compensating for something, or once a cheater always a cheater—you get the idea. Sorry, I digress. I'm supposed to be telling you what this book is about.


I'm Megan Walker, a lawyer at one of the hottest boutique law firms in Atlanta. I'm on the fast track to making partner and have my entire life planned out...or I did.
We all know how that goes, right? Best laid plans and all that.


Life just threw me a couple curveballs, so I've set out to take things into my own hands. By throwing caution to the wind and getting out of my A-type personality bubble, I'm learning more about myself than I have in my twenty-seven years.
Sound like a chick flick, doesn't it?
It’s not. 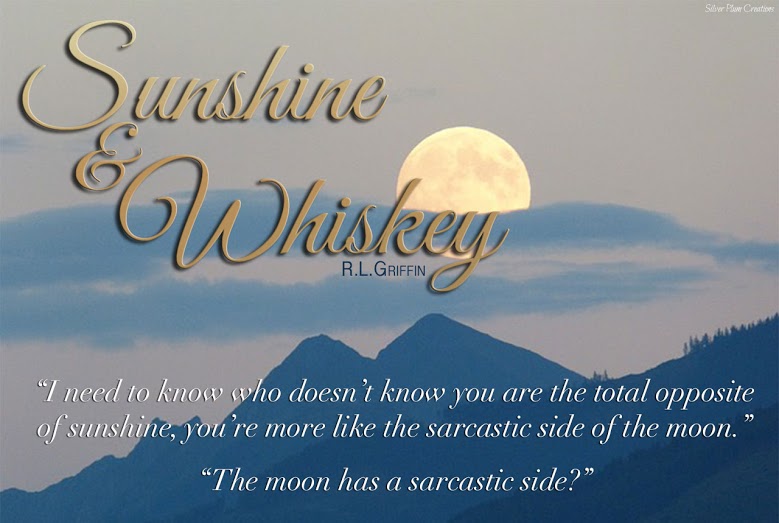 Chad's face is a mask of contradictions and his penis is still hard and he's wearing a condom and he's walking toward me. "Megan, listen, baby, we can work this out."

"Yes," he says, standing there with his pants at his ankles.

I know I’m repeating myself, but who walks toward his girlfriend with a condom on and pants at the ankles.

"How about this? You both have three minutes to get the fuck out of my house. I'm going to change because I have one of the most important depositions of my life, and I can't go with guacamole on my shirt."

Where is this calm coming from? No idea.

"Oh, you think this is over reacting?" I take a step toward him for the first time since I’ve been here.
Chad takes another step toward me.

I smile. "I think overreacting would be to grab that knife that I cut my cantaloupe with this morning, you know the one that's still on the kitchen counter, and cut your dick and balls off. Then have them mounted. I think that would be overreacting. I, however, am simply asking you to get your shit, your condom, your whore and never come back." Ice enters my veins and voice and he knows I’m not fucking around.

"Megan," his condescending tone blows the roof off my calm.

"Chad..." I use the same tone. "If you aren't gone in,” I look down at my watch, the one he gave me for my birthday, “two minutes now, I'm going to punch myself in the face and then stab you."

He stares at me.

"Heat of passion and all that. I walked in on my live in boyfriend pounding a bitch in my bedroom, using my dirty vibrator...I don't think a jury anywhere would convict me. You?" I smirk and cock my head to the side in a question. At that, I turn and walk into my huge walk-in closet and change my shirt. My closet was the main reason why I bought this house. I have no idea if the shirt I’m pulling off the hanger matches my suit. I’m trying to focus, trying to compartmentalize what just happened.
I look at my phone, I’m running into my cushion. 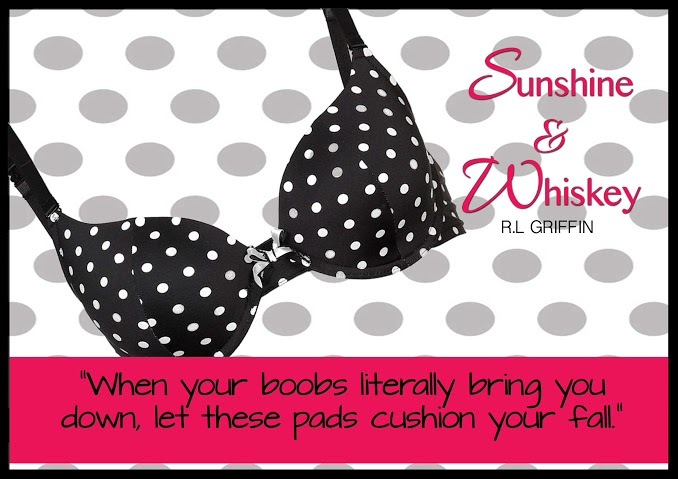 R.L. resides in the Atlanta area with some cool dudes: her husband, son and one crazy dog. She was born and raised in the South. She attended Georgia Southern University and moved to Washington, D.C. to intern in the United States Senate during the impeachment trial. Falling in love with the city, she went to law school at American University, Washington College of Law. By A Thread is R.L.’s second book, but is the first in a series of books.

Series order: By A Thread, Tension, Seamless, Mending (short story describing the events between the end of Seamless and the Epilogue) and Heart in Wire