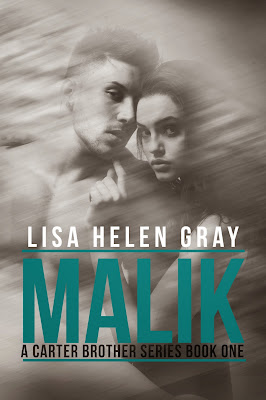 I’m Harlow Evans. Shortly after my parents were murdered I moved in with my Grandma.
It meant switching schools, losing friends, and moving away from the only home I knew. All I wanted was to finish the school year hassle free.


Switching seats on that first day altered my life. After surviving the loss of my parents I never thought anything could break me, but then HE came into my life....

He wants to hurt me
Destroy me
Ruin me

Tragedy brought me here, and a cruel twist of fate has me desperate to leave. There's also someone here that has me fighting to stay though.

All my life I’ve lived in the shadows, trying to go unnoticed, until I met HIM....

He’s broody, quiet, and holding on to a dark past. From that first meeting I was drawn to him, his painfully gorgeous looks and model physique, but I also knew he was totally out of my league.

He's the boy next door who, with his domineering personality, has somehow etched his way into my life.

When the Carter Brothers take it upon themselves to protect me from what’s coming, I’m not sure whether to be relieved or shocked.

You see, when a Carter brother loves, they love fiercely, strongly and protectively. No one can get in their way. They’re also used to getting what they want, even if it means getting hurt.

There’s one thing you should know about the Carter brothers before you read my story....
If you mess with one, you mess with them all. 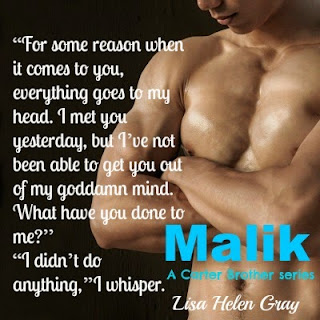 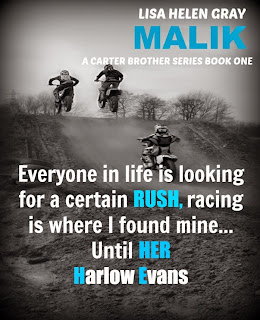 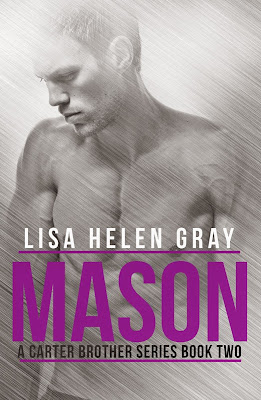 I’m Denny Smith.
I moved away to my Nan’s house after my parents happily kicked me out.
Why, you ask? Because I ruined my future, so they say.


If you ask me, I was a naive seventeen year-old girl who chose to sleep with the boy she had loved from afar for years, only for him to want nothing to do with me in return.

So here I am, back at the one place I had hoped to never return, where I’ll attend court as a witness.

Now I have to face him...Mason.

There’s no other way around it.

He can’t know my secret...but he will.

When I returned, I expected him to have moved on with at least a million and one other girls, to have forgotten the naive school girl with a crush that followed him around like a lost puppy, but I was wrong.


What I got when I arrived was five brothers, a Granddad, a pushy Grandma, and a best friend who would stop at nothing to make me stay.


But only one of them has the power to make me stay...Mason.

After everything, can I truly trust him again or will he continue to break my heart? 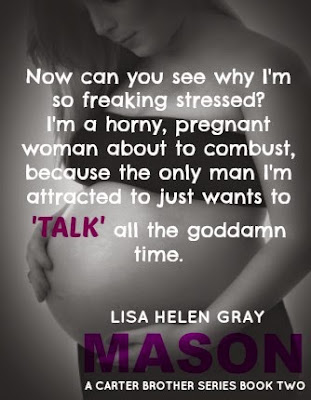 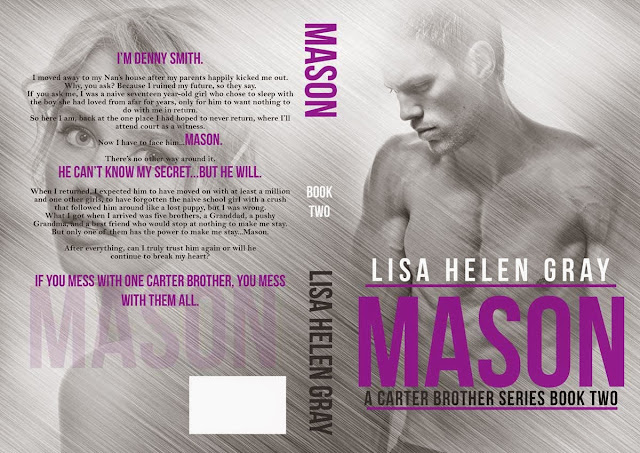 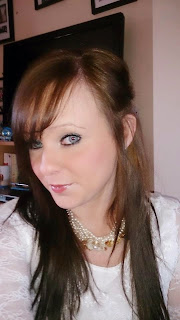 
Serious note though, she has been a passionate reader ever since her Nan first handed her The Three Gollywogs by Enid Blyton. After that, she lived in a land of fantasy.

First came Buffy the Vampire Slayer, then Angel, and it went on to Twilight and The Hunger Games. Some would say she is a daydreamer, but she is just a firm believer that there is a happily ever after. Hence, her huge love of romance novels.