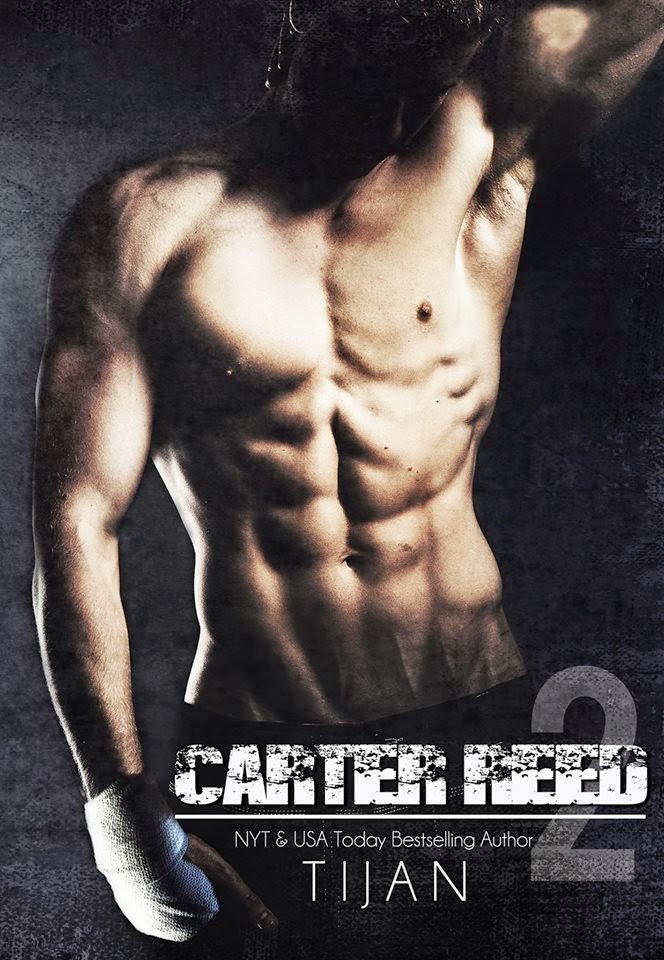 Carter bought his way out of the mafia to protect Emma, but when an old ghost returns to the Mauricio Family, a chain of events starts that can harm everyone. While Carter must decide to return to the Mauricio Family or not, a face that is oddly familiar to Emma comes into her life. She’s given the chance to discover more about her family while tensions between the rivaling Mauricio and Bertal Family comes to a head in an explosive way. The truce is officially off, and when the two worlds collide, Carter’s decision is made.

He didn’t start this war, but he will end it.

He will do anything to protect Emma. 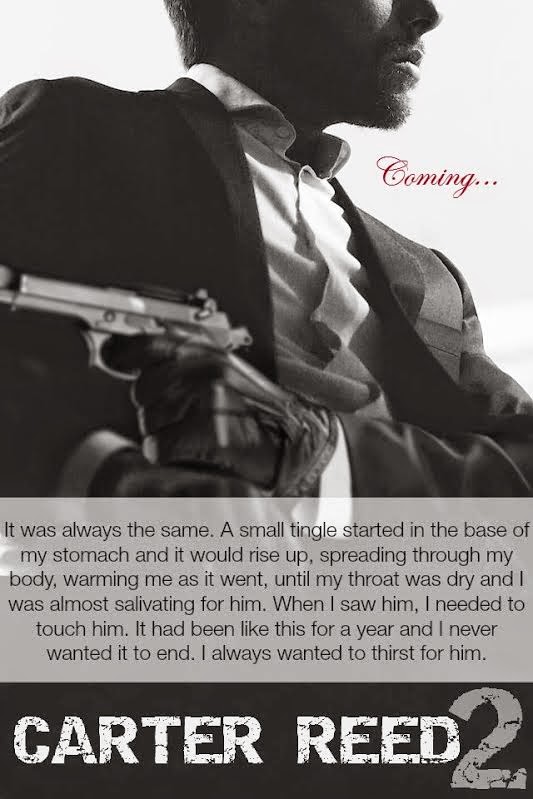 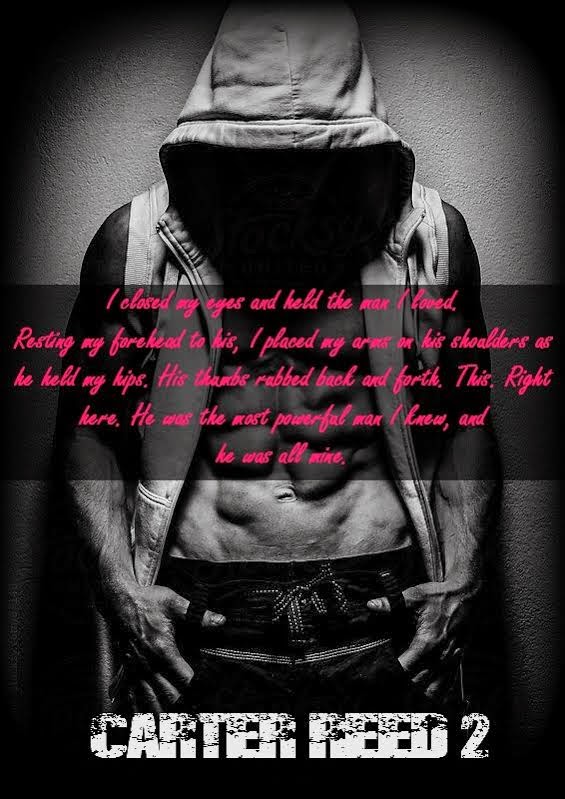 We’d been learning how to shoot for a couple of months now. It had been Theresa’s idea, and these sessions had started to replace our wine nights. It had also been her idea to have Noah be our instructor. Carter was the better shot, but Theresa still liked to keep her distance from him. He still made her uneasy.

Amanda had asked her about it one night at their apartment when I’d gone to the bathroom. I stopped in the hallway when I’d overheard Theresa explain, “It’s not that I don’t like him. It’s just…he’s a killer, Amanda. He’s dangerous. I know he loves her, and I know if anyone is going to protect her, it will be him, but…” She’d sighed. “I don’t know. He’s known as the Cold Killer. It’s hard to get past that, even though I know Emma loves him so much.”

Amanda had asked, “Are you worried for her?”

“No.” She’d hesitated. “I mean…maybe. I’m not worried for her from him, but because of him. He’s with the mafia.”

“Yeah, well, is anyone really out?”

Amanda had replied, “She wasn't in trouble before because of him. Emma and I did that all on our own.”

I had melted backward, back into the bathroom. When she’d crossed the hallway, the bathroom door was shut.

Glancing over at her now, I remembered how her smiles had seemed more forced that night, her laughter a little louder, and the secretive looks she’d sent Amanda’s way. They were roommates. They were going to talk about me. That was obvious, but I’d been hurt, though I knew I shouldn't have been.

Theresa worried about me. I tried to keep telling myself it was as simple as that.
I tried. 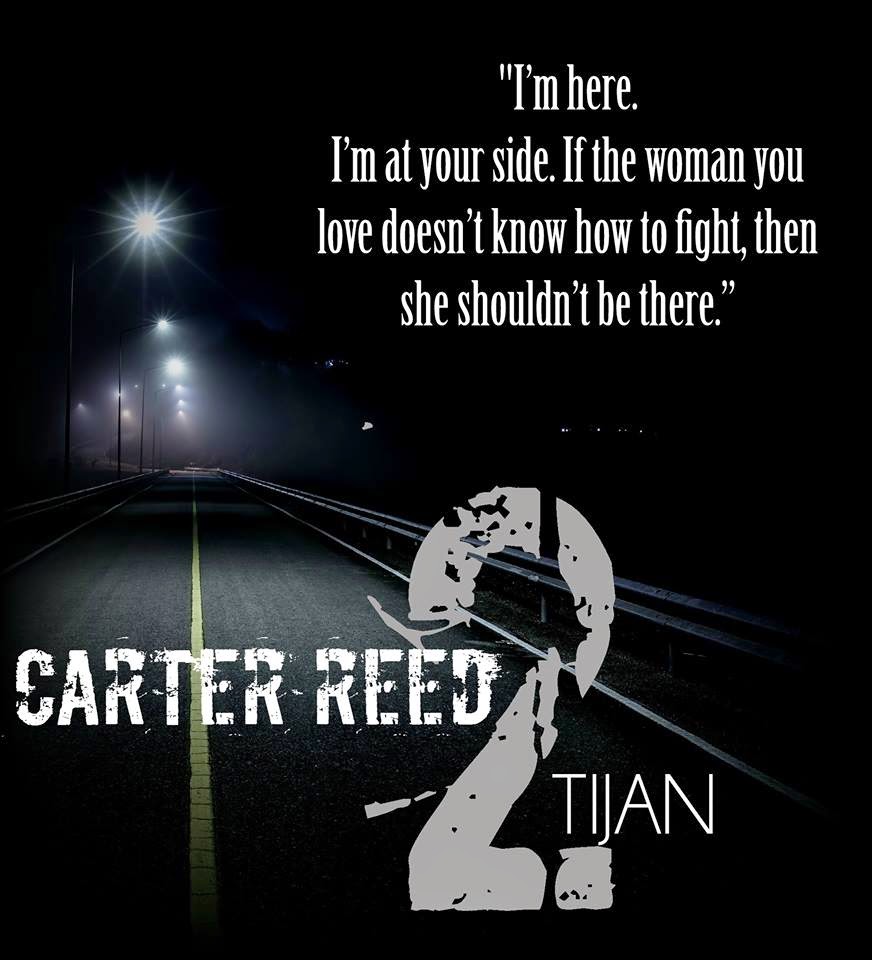 As I held the gun, alone now, some of the old memories came back to me. But they were never very far away.

I had killed two men.

My voice had been soft when I called to him. He’d been raping my roommate, and he was going to kill her. I had no choice. When he turned around and saw the gun in my hand, I shot him. The bullet hit the center of his forehead.

I swallowed now, remembering Mallory as she had watched me, pinned to the wall by his hands. Her eyes had been so lifeless. They were the opposite of Ben’s. He’d been pleading for his life, but minutes earlier he’d been planning to kill Amanda, then me. My stomach churned, remembering that he was going to take me to Franco. He wanted to barter, trade me in for more money, more drugs.
He was the one who killed Mallory, but the Bartel family set all of it in motion.

I drew in a ragged breath, cradling the gun in my hands like a precious baby. This little piece of metal had caused so much havoc in my life, and it was Carter’s weapon of choice. He’d killed plenty with it when he worked for the Mauricio family.

Somehow, I knew this weapon would have a place in our lives again. I didn't want it to, but I knew it would. And with that last thought, my hand closed over it, and I raised my arms, aiming with my feet apart, my shoulders rolled back. I shot, one after another, until my clip was done.

All except one hit the bullseye. The other one, the outlier, was just outside the inner circle on the target.

I’d have to get better. 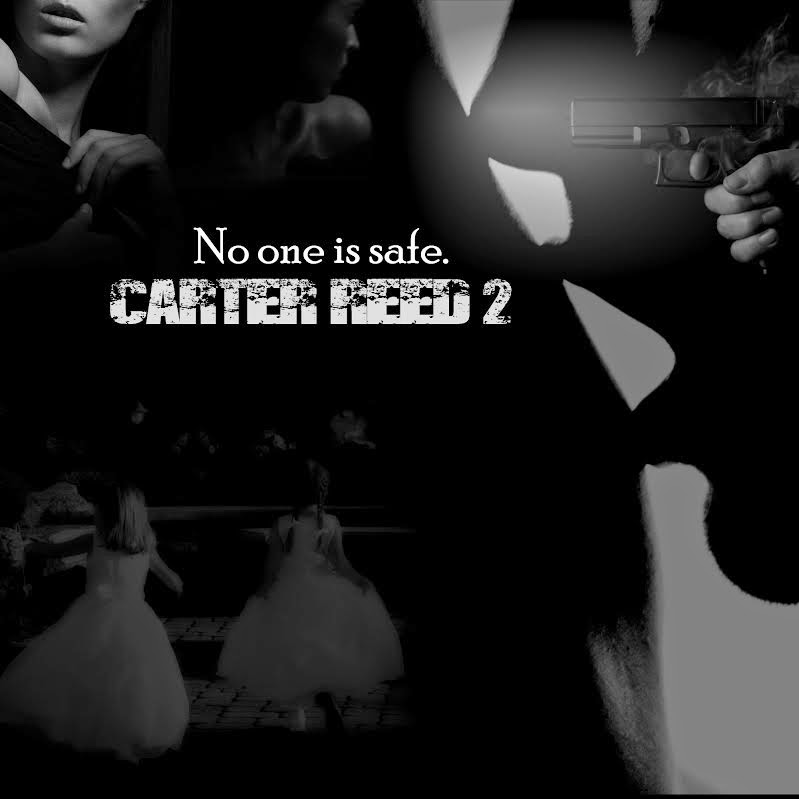 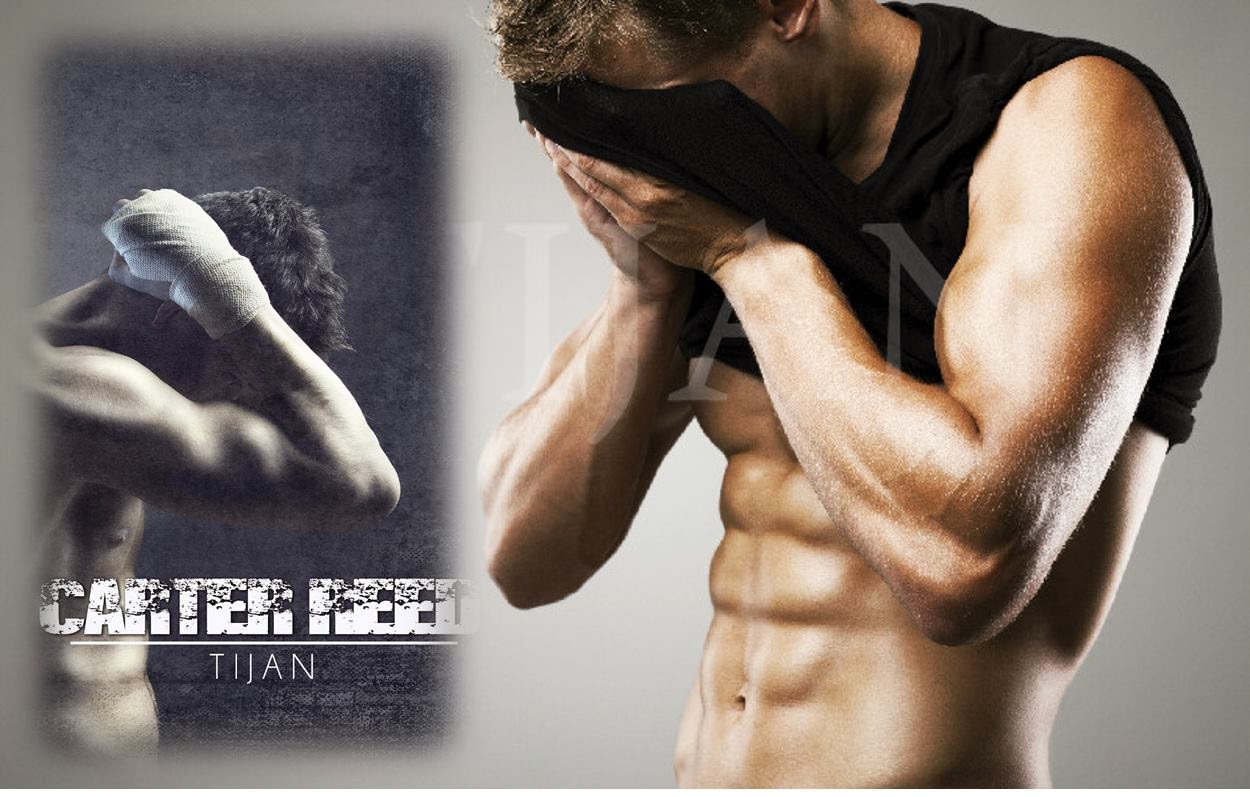 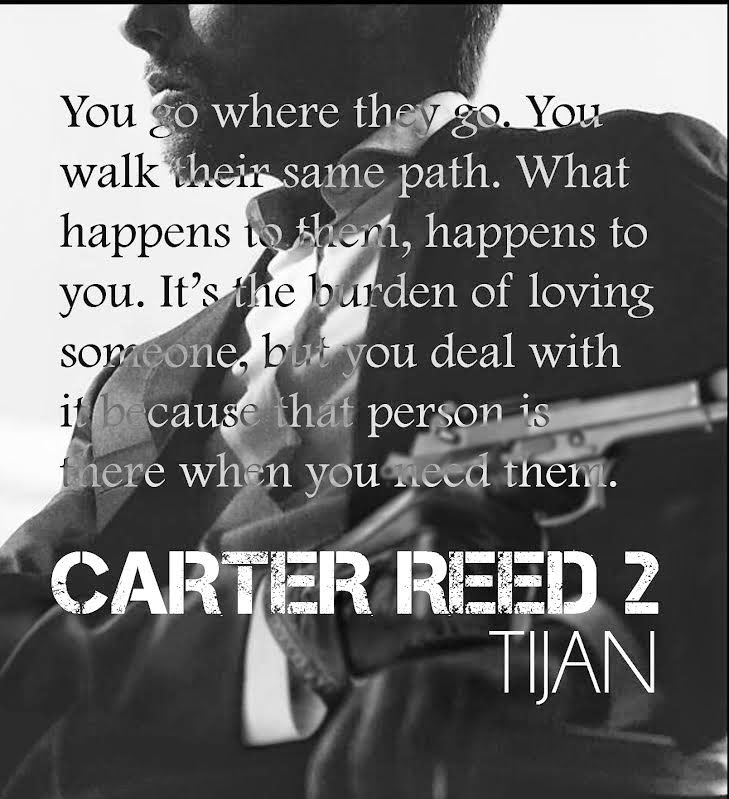 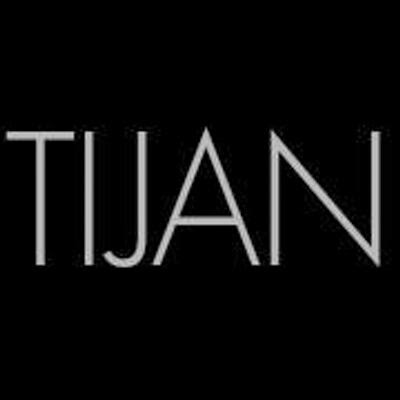 I didn't begin writing until after undergraduate college. There'd been storylines and characters in my head all my life, but it came to a boiling point one day and I HAD to get them out of me. So the computer was booted up and I FINALLY felt it click.

Writing is what I needed to do. After that, I had to teach myself how to write. I can't blame my teachers for not teaching me all those years in school. It was my fault. I was one of the students that was wishing I was anywhere but at school!

So after that day, it took me lots of work until I was able to put together something that resembled a novel. I'm hoping I got it right since someone must be reading this profile! And I hope you keep enjoying my future stories. 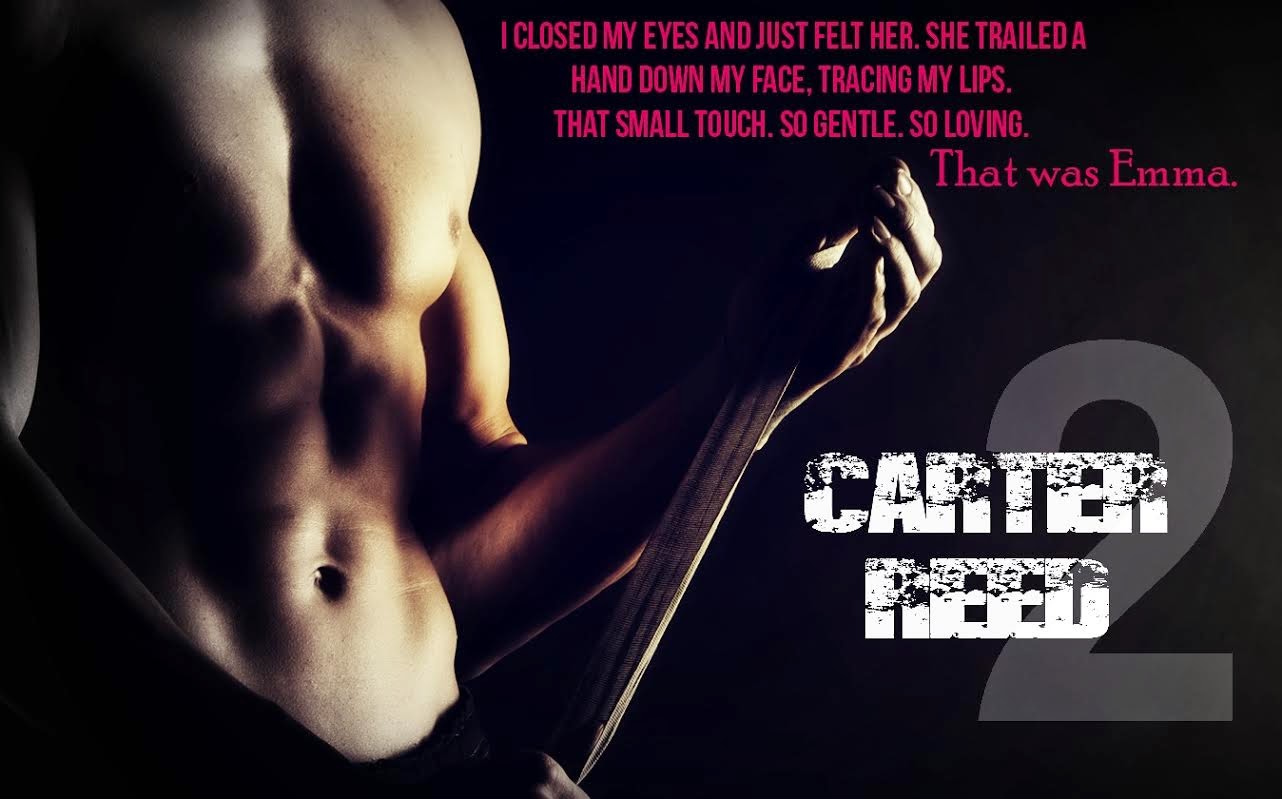 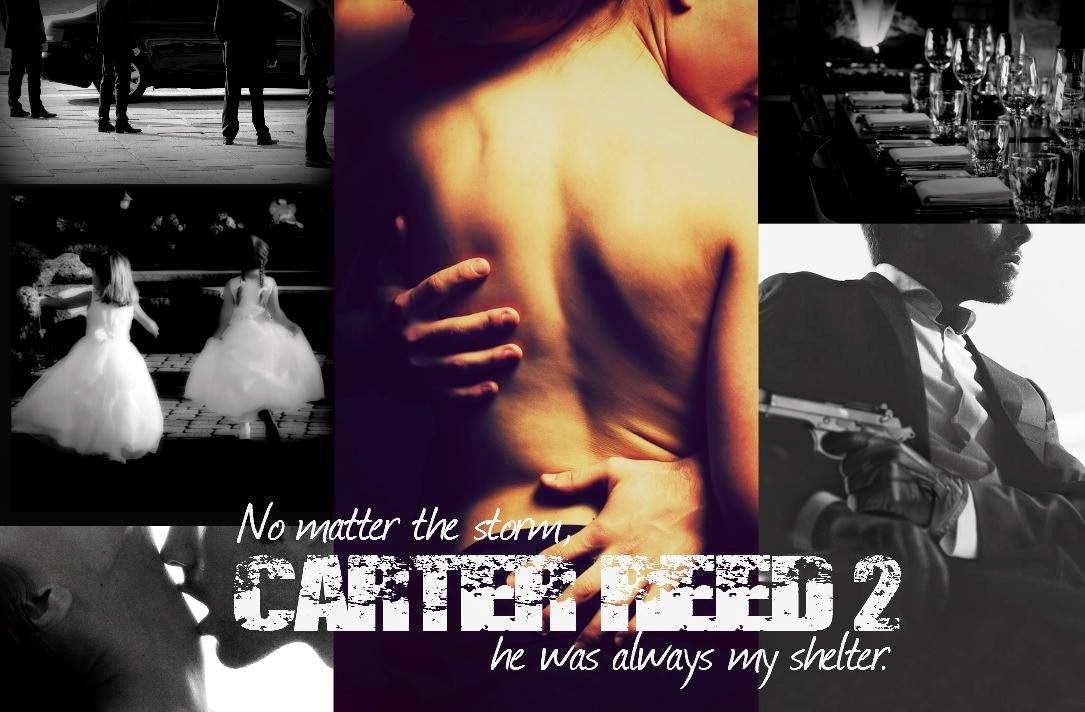 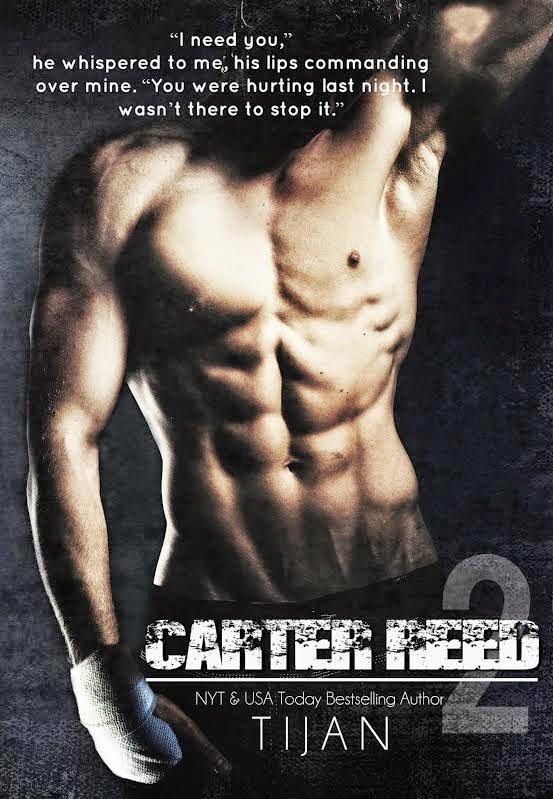