PRE-ORDER BEAUTIFUL LITTLE FOOL
NOW FOR JUST .99 CENTS!
This sale is just for a limited time!

Join the BEAUTIFUL LITTLE STREET TEAM:
You can join KK's "Beautiful Little Street Team" now and immediately read chapter 1 from the book. Plus, there are contests and giveaways each week! Join, chat with us, and get an inside look at Beautiful Little Fool! 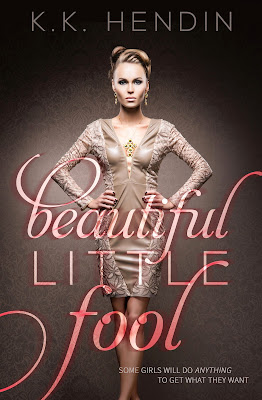 He doesn’t deserve them.

He doesn’t know what to do with them.

That will should have had her name.

His looks are a bonus.

Her looks are her weapon.

He’s fighting a losing battle against his heart.

He doesn’t know it yet.

She gets everything she wants.

He’s what she wants.

Love has nothing to do with it.

To get to where you’re going, sometimes you need to step on a few people to get there.

Good thing her heels are sharp. 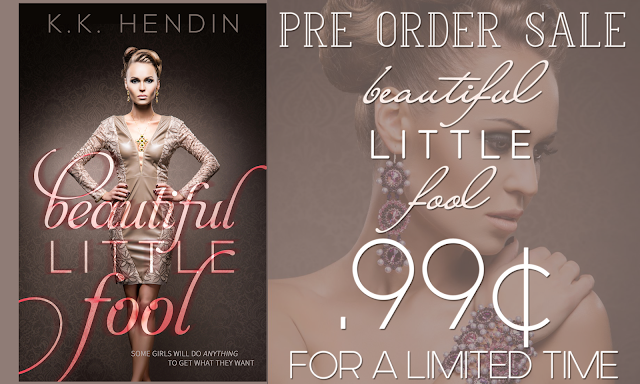 One word to describe me? Ambitious. If there’s something I want done, it will get done. I have an appreciation for beauty- as the curator and manager of a NYC art gallery, it’s part of my job. As an unapologetic lover of fashion, it’s part of my life.

I love to travel, see new things, meet new people. A perfect vacation? A few days in Paris, followed by a week on a secluded island. There’s what to be said for privacy.

What I’m Looking For:

Successful, well-dressed businessman with a backbone. No mama’s boys, no whiners, no clingy guys. My life is extremely busy, and I don’t have time to bend backward for anyone. Nor do I have time to dress you. That was your mother’s job.

I'm what can be described as high maintenance, and I am worth it. 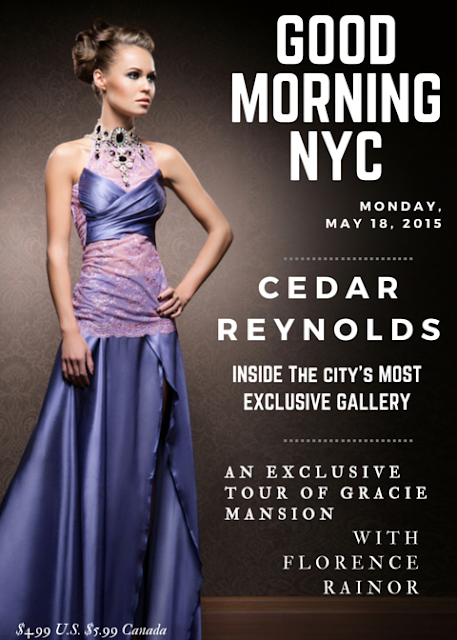 KK Hendin’s real life ambition is to become a pink fluffy unicorn who dances with rainbows. But the schooling for that is all sorts of complicated, so until that gets sorted out, she’ll just write. Preferably things with angst and love. And things that require chocolate. She’s the author of the NA contemporaries HEART BREATHS and ONLY THE GOOD DIE YOUNG.

THIS MUCH SPACE is the second book in her new series, TWELVE BEATS IN A BAR.
KK spends way too much time on Twitter (where she can be found as @kkhendin), and rambles on occasion over at www.kkhendinwrites.blogspot.com. 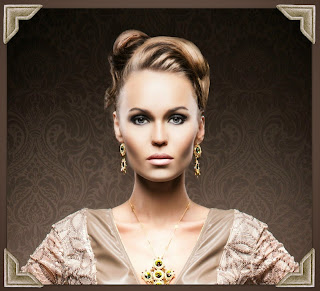