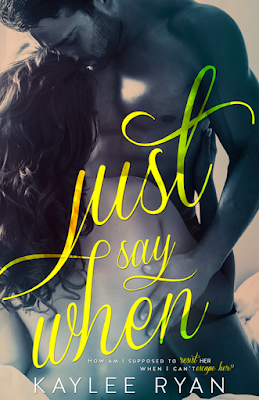 Saving myself for marriage, not hardly.

Saving myself for someone who will make my heart race, most definitely.

In theory it's a good plan, however even the best-laid plans fall through. Seeing him, being around him, alerts all my senses and I dream about being his, wrapping myself in his arms and never letting go. The only problem – he sees me as his sister.

My name's Ava Evans and I'm in love with my older brother's best friend, Nate Garrison.

Burying myself in work for the past two years, avoiding any thought of her, has worked, until now. She's everywhere, in my dreams, in my gym, and in my heart. I'm not sure when I fell in love with Ava Evans, but I am completely in love with my best friends baby sister.

At first she was too young for me and that made it easy to stay away. Now, it's a struggle to keep my distance.

How am I supposed to resist her when I can’t escape her? If he ever found out, it would ruin our friendship. Even with that knowledge all she would have to do is...
Just Say When. 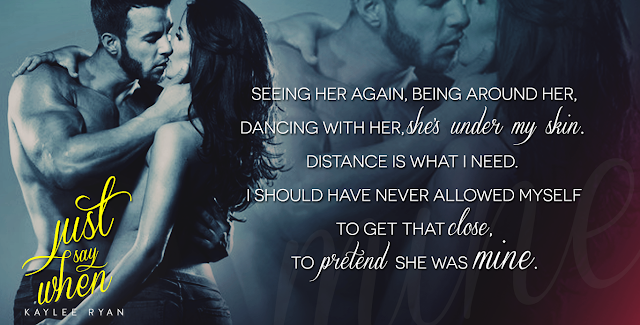 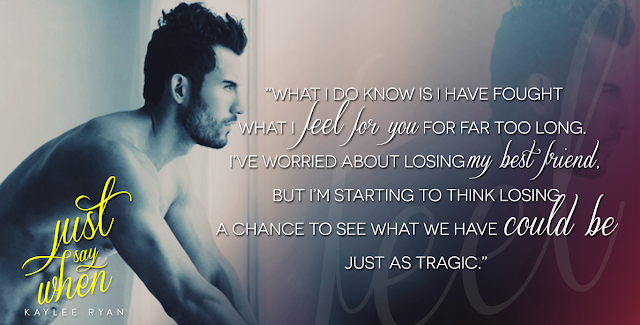 
I reach the table just in time to watch as Kara pulls Ava to the dance floor. They stop right at the edge as if they cannot wait a second longer to move to the beat. We watch them in silence, enjoying the show they’re putting on. That is until two guys join them. At first, it looks innocent enough, but when the one closest to Ava puts his hands on her, I know I have to squash this.

“We can’t let them have all the fun.” I motion to the dance floor. I’m pissed off this guy is mauling her, and I’m pissed off at Zach. I can’t believe he let his groupies pull him away from Ava. He doesn't deserve her.

Tanner grins. “You don’t have to tell me twice.” He places his now empty water bottle on the table and heads straight for Kara.

I’m hot on his heels. I stop in front of Ava and she smiles hesitantly just as the song changes to “Talk Dirty.” The guy who was trying to make his move on her is no longer touching her, which is in his best interest. Ava seems nervous as to where she should touch me. This is new for us. I take her hands and rest them on my shoulders as I move my hips to the beat. I keep an eye on the jackass to make sure he knows she’s unavailable. I don’t want him touching her again.

I pull her tight little body close to mine, not caring that this is Ava Mae, my best friend’s little sister. She’s forbidden, but for tonight, for this time in which I actually have her in my arms, I don’t let it stop me. Instead, I pull her close and pretend she’s mine. Ava rocks her hips against mine and I tighten my grip. Her big brown eyes find mine and her stare is intense. If I didn’t know better, I would think that she wants me just as fiercely as I want her. Pulling her as close as I can get her, I bury my face in her neck and match the rhythm of her hips as they grind against mine. I wish like hell she were mine. 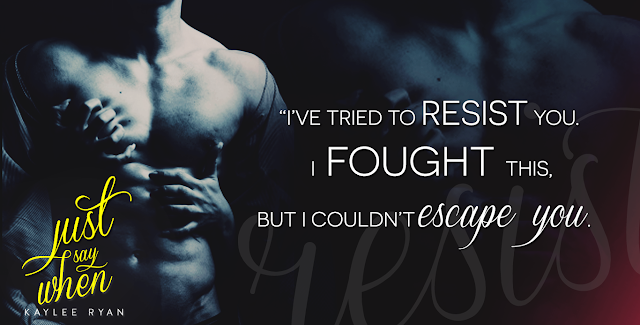 What a charming and entertaining story about two people that fought against the love they had for each other.

Ava and Nat have known each other since childhood. They've wanted each other but both are afraid of acting on these feelings. Now years later, they are thrown together by an unexpected person. They both fight against their feelings but everyone around them can see it.

So Nate does what he needs to, confesses to Ava. Taken by surprise, Ava takes a second to decide what she wants, who she wants.

Now that Ava and Nate have taken the leap, all could be perfect if everyone in their lives accept their relationship. And the one that really standing in the way is Ava's brother which also happens to be Nate's best friend. Once he finds out, how will it affect their relationship? Can they overcome the odds and have their happily ever after?

After some dark and suspenseful books, this was a happy change of peace. Nate and Ava are perfectly matched and their story was surprising uplifting. Kaylee's writing is captivating and held my attention throughout the book. The passion that is felt between the two leaps of the page. Nate, Ava and all their friends a defiantly people I'd love to hang with.

This was my first Kaylee Ryan book, but after Just Say When,  I see more Kaylee books in my future.

Kaylee Ryan has had a passion for reading since she was a little girl. That passion has slowly led to spinning romantic tales, and a one-click addiction. When she doesn't have her nose stuck in her kindle or fingers glued to the keyboard, you can find Kaylee hanging out with friends and family. She loves all genres of music, and enjoys scrapbooking. She lives in Ohio with her husband (her real life happily ever after) and their rambunctious little boy.