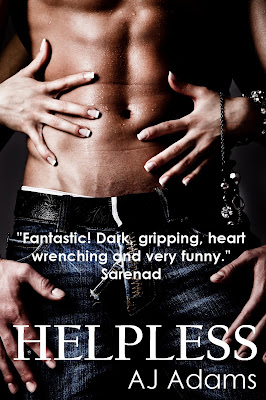 I opened the boot, and at the sight of the girl, Crush began grinning. “Hey, is that for me, too?”

“You can go fuck yourself!” The little tart blew up instantly. “You evil bastard, let me go!”

Crush is a man who enjoys performing to the stereotypical outlaw biker image. This time I could see he meant it, and so did the girl. She opened her mouth, spotted Crush’s cut and went very quiet.

“You can’t have her. She’s my collateral.” I pulled her towards me, snapped through her ankle ties with the box cutter and threw her over my shoulder. She muttered furiously, but she’d stopped fighting. I could feel her raise her head and look over the crowd of gathering Disciples. She shivered and went limp. I guess she didn’t like the look of the party.

Crush was still curious. “Collateral for what?”

Fracas Macintyre has been in and out of trouble all her life but this time it’s worse than ever. In debt to a loan shark, she’s caught up in a war between the Alistairs, nicknamed The Irish Mob, and Belial’s Disciples, England’s nastiest MC. Kidnapped and at the mercy of Caden Winslow, Fracas is convinced that life is going to get very nasty indeed.

Caden Winslow is an ex soldier used to taking care of business. When an Alistair henchman steals his beloved Busa, he simply takes one of theirs hostage and expects a simple trade will solve the problem. However, Caden is about to be pulled into a war.

Warning: This book contains explicit scenes of dubious consent, graphic violence and sex. It is for adults only. 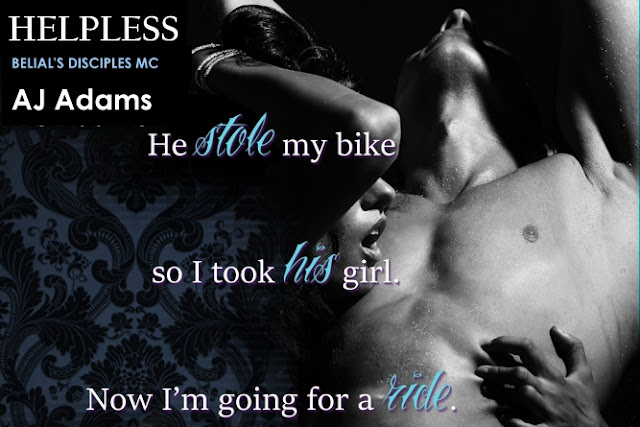 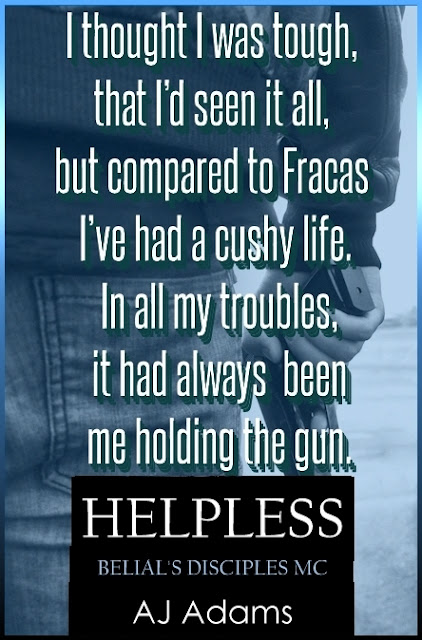 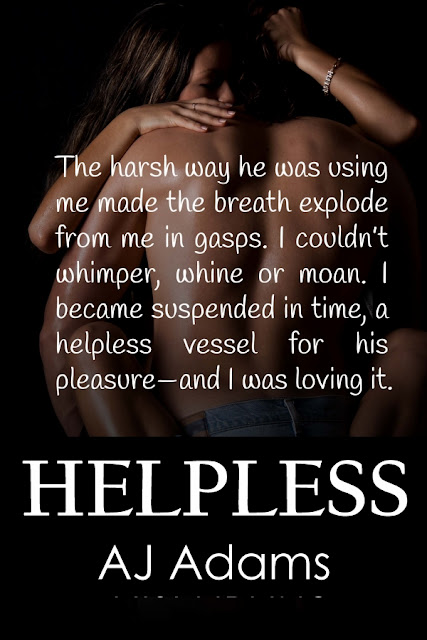 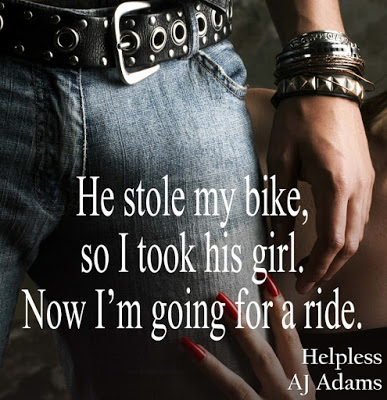 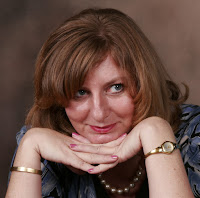 I live in Malaysia with Tom, my best friend for 25 years and married for almost as long. Aside from writing fiction, I write columns and features for newspapers and magazines. You're welcome to follow or stalk but be warned - I love cats so my feed is full of pussy... 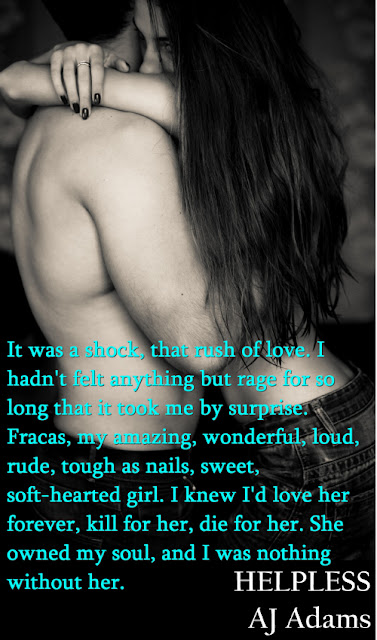