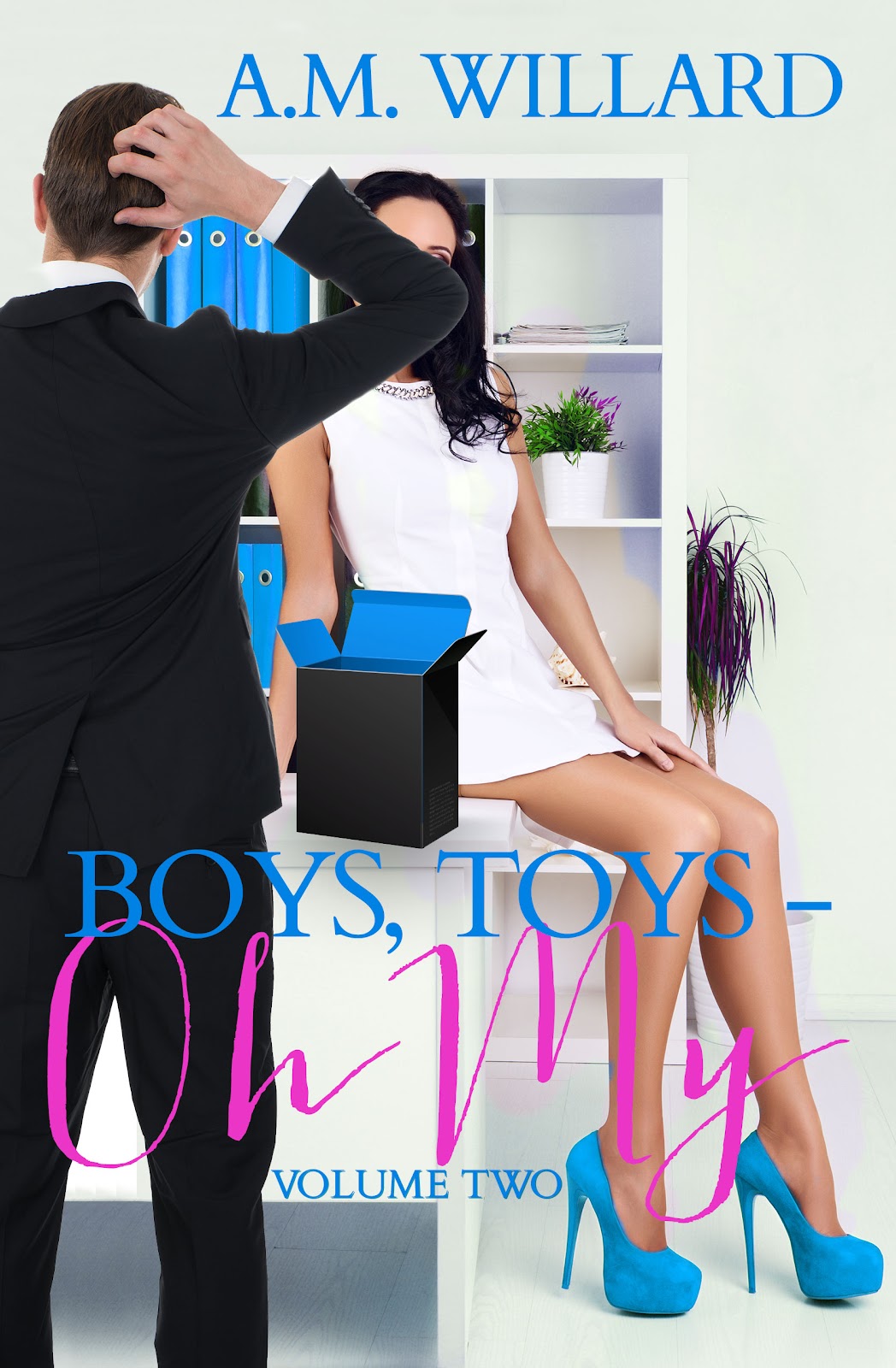 Is this what my life has become… Selling novelty items to couples…
I walked away from it all - the job, and the guy because he thought I was a stripper… The problem, I still want the guy, and I still blush at the word penis. Not as much, but the heat still rises when I stop to think about what I’m saying.
Yes, this is my new life and I have to find the confidence to live it like I own it.
I knew allowing her to walk away that night was a mistake… Now I have to find a way to show that I truly care about her, and maybe then she’ll understand that I can’t live my life without her.
The problem is she only wants to be friends, if that’s the only way I get her then it’ll have to be enough. 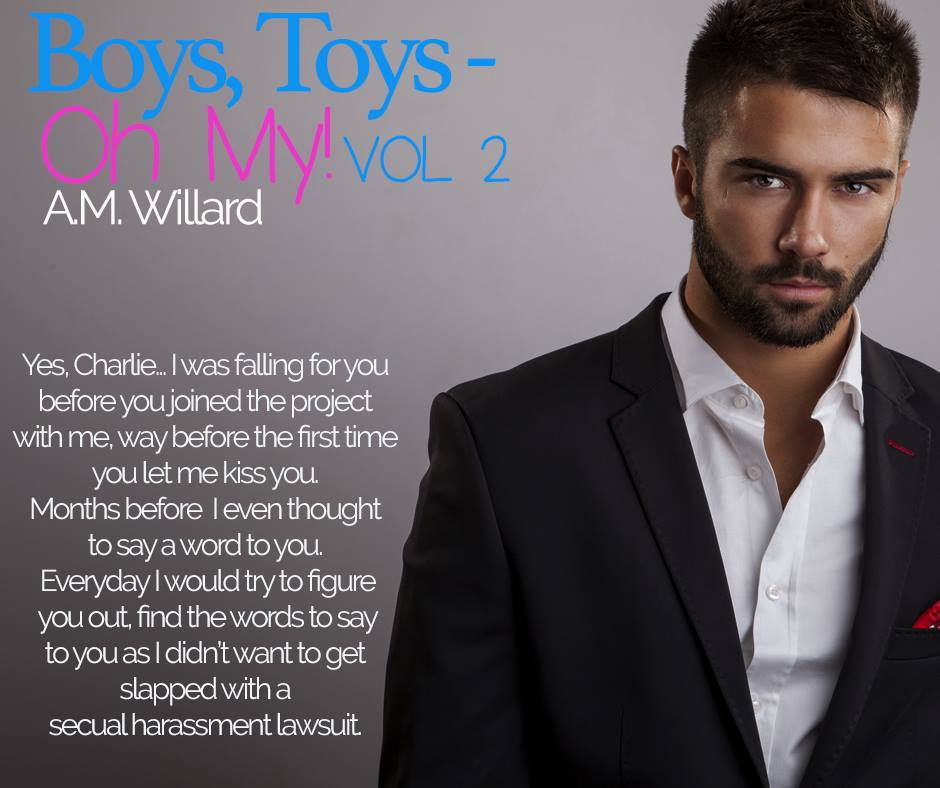 Catch up on book one before book two is release on January 18, 2017 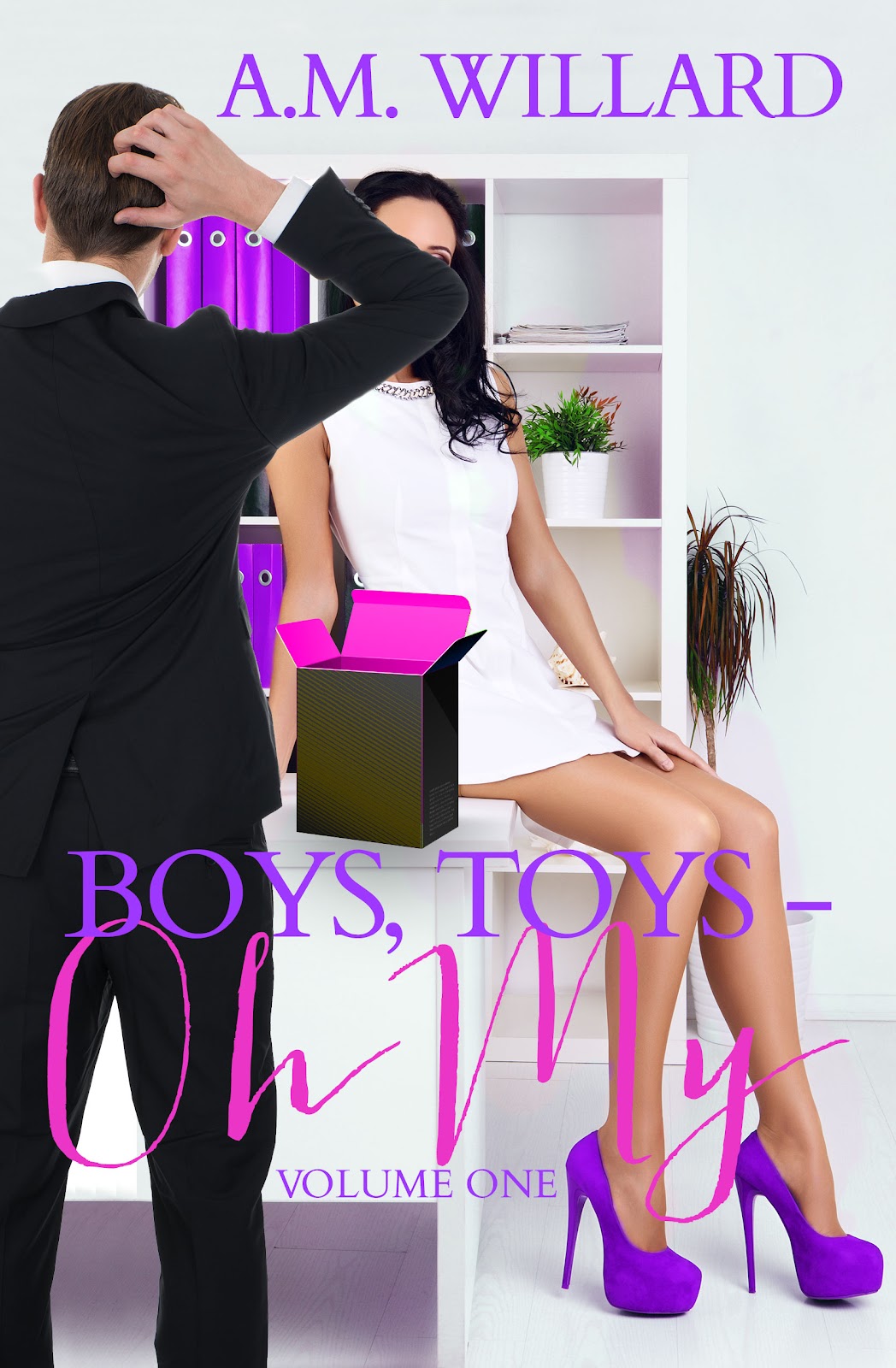 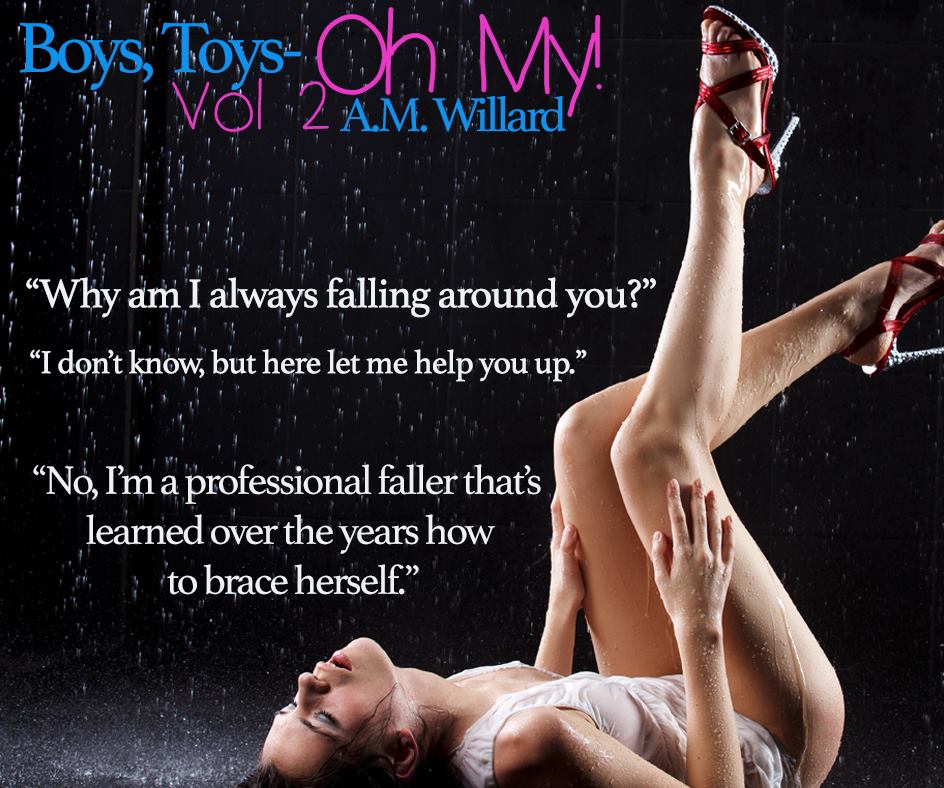 International Bestselling Author, A.M. Willard resides in Savannah, Georgia. She joined the Peach State many years ago after leaving the crystal blue waters and sugary white sand behind from the Panhandle of Florida. She's also known for being a wife, mother, and caretaker for her farm animals. A.M. loves anything sassy, glittery, and is a sucker for the Hallmark Channel. That last one might be the reason she believes in soulmates or it could be because she married her high school sweetheart almost twenty years ago. 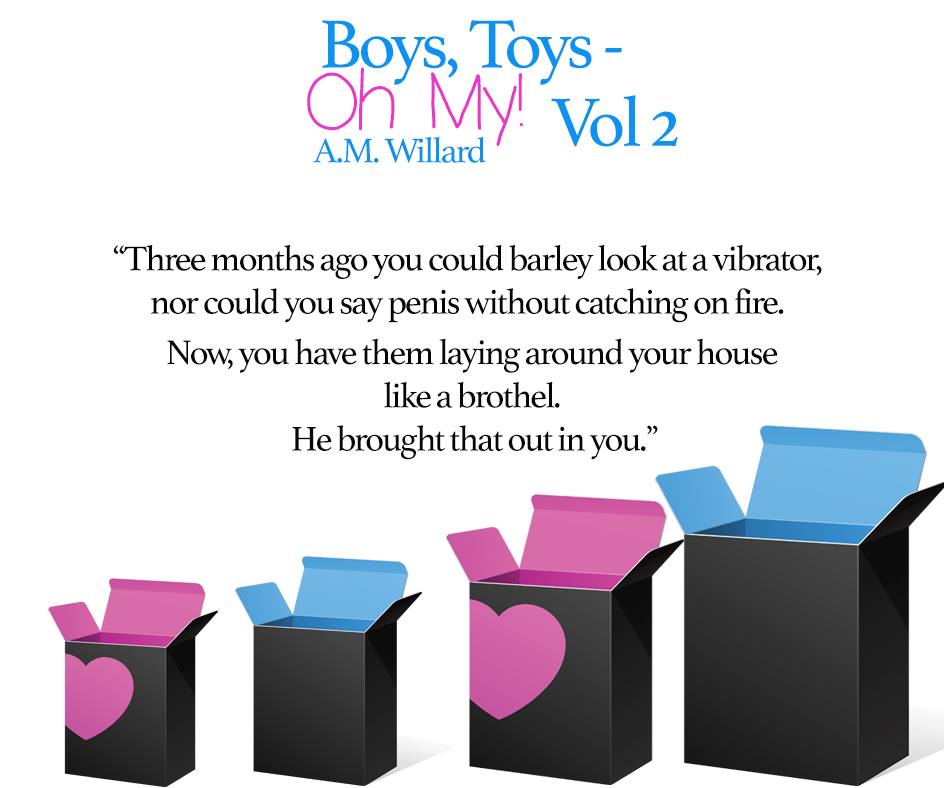