Today is release day for POTUS by Selena Laurence, a sexy political romance!

Grab your copy today and snuggle up wit a great new love story!

And be sure to enter Selena’s giveaway!!

A President beloved by her nation.

Jessica Hampton is the heir to a political dynasty. For nearly ten years she has given up everything in order to fulfill her late husband's legacy. But now, as her first, and she hopes only, presidential term draws to a close, she wants nothing more than to finish with the dignity her family demands. But when Jessica begins to negotiate an important Middle East accord with the sexy Egyptian Ambassador, being President takes a back seat to being a woman, and she will be forced to choose between the Ambassador she might love, the nation she's sworn to serve, and the family who's given her everything.

A son trapped by his father.

Kamal Masri knows all about being an heir. He's not only Egypt's Ambassador to the U.S., he's the first-born son of one of the world's wealthiest men. His father has controlled his fortune, his career, and now possibly his life. Because when the Egyptian parliament instructs Kamal to negotiate an accord that threatens his father's illegal business dealings, all hell is about to break loose, and Kamal will be forced to choose between the American President he might love, the nation he's sworn to serve, and the father who's given him everything. 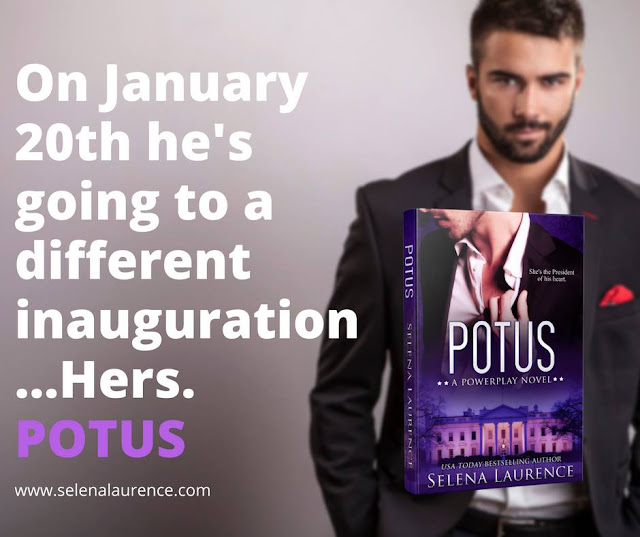 Selena Laurence is a USA Today Bestselling author who loves Putting the Heat in Happily Ever After. In 2014 she was awarded the Reader’s Crown Award for Contemporary Romance of the Year. In 2015 her rock star romance A Lush Betrayal was a finalist in three national contests.

Selena lives in the foothills of the Rocky Mountains with her kids, Mr. L, “Goldendoodle” and “Demon Cat.” When she’s not writing she can be found at soccer games and tennis matches, or one of her favorite coffee shops. 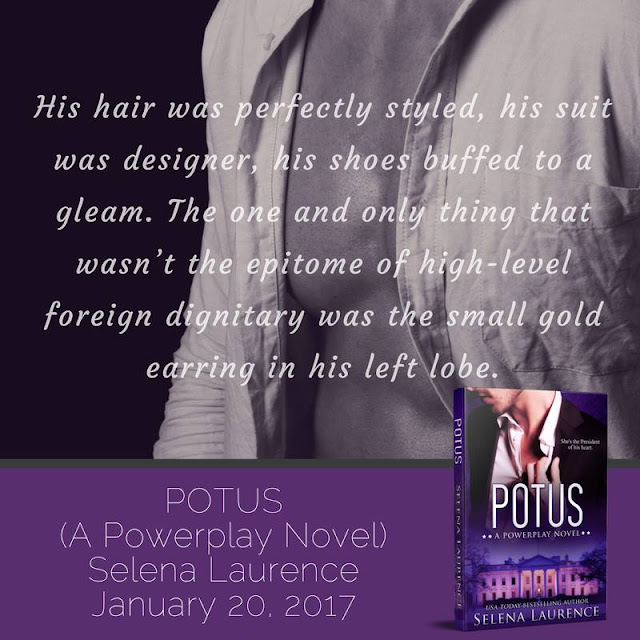 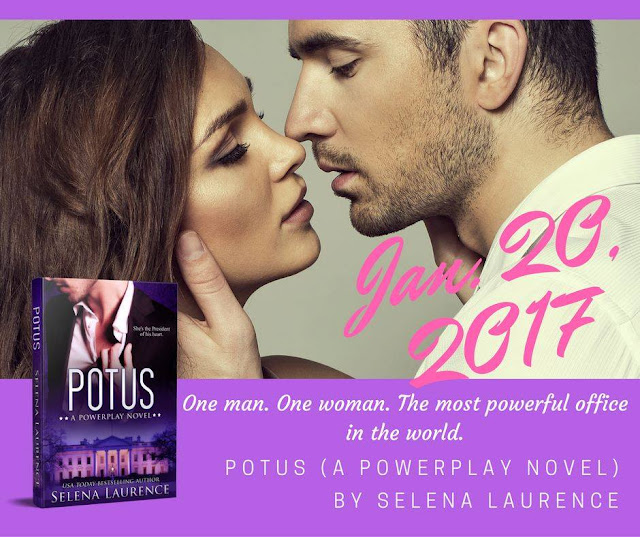