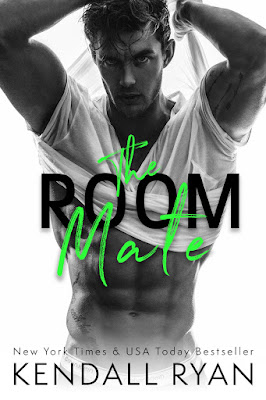 The last time I saw my best friend’s younger brother, he was a geek wearing braces. But when Cannon shows up to crash in my spare room, I get a swift reality check.

Now twenty-four, he’s broad shouldered and masculine, and so sinfully sexy, I want to climb him like the jungle gyms we used to enjoy. At six-foot-something with lean muscles hiding under his T-shirt, a deep sexy voice, and full lips that pull into a smirk when he studies me, he’s pure temptation.

Fresh out of a messy breakup, he doesn’t want any entanglements. But I can resist, right?

I’m holding strong until the third night of our new arrangement when we get drunk and he confesses his biggest secret of all: he’s cursed when it comes to sex. Apparently he’s a god in bed, and women instantly fall in love with him.

I’m calling bullshit. In fact, I’m going to prove him wrong, and if I rack up a few much-needed orgasms in the process, all the better.

There’s no way I’m going to fall in love with Cannon. But once we start…I realize betting against him may have been the biggest mistake of my life.

"With chemistry to burn up the pages and laughs to keep it fun and fast-paced, The Room Mate is the perfect escape" - Vilma's Book Blog

"I laughed, swooned, and even shed a few tears. The emotional and sexualconnection between these two characters made their story unputdownable." - Shayna Renee's Spicy Reads

"Kendall Ryan at her finest. Explosive chemistry, the perfect hero, and filledwith sexual tension that will have you begging for more." - Shelia'sBook Blog

"A sexy, fun and enjoyable read that allowed me to get lost in a romance that was meant to be." - My Girlfriend's Couch

"If you've never read a Kendall Ryan book then I can't recommend you todo so enough. Her books are absolutely amazing. She's one of my all time favorite authors and I will buy her books without even reading theblurbs knowing that I won't be disappointed." - A Beautiful Book Obsession
"A ridiculously HOT read!" - Dirty South Books 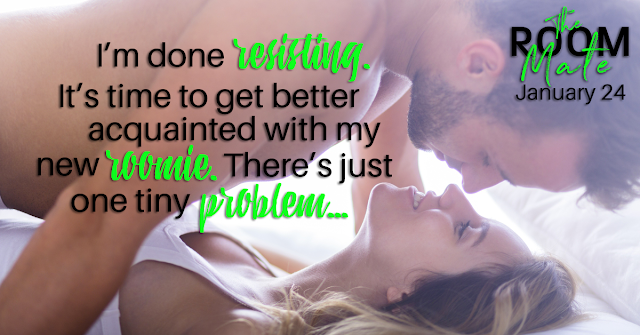