Release Blitz & Giveaway ~ Up In Smoke, Kisses and Crimes #2, by Natalie E. Wrye Rules were made to be broken. Until I broke the wrong ones…

Jackson Reed knew the only thing harder than his head was the insatiable one between his legs.

Sandwiched somewhere between following the law and his own instincts, he made up his own rules in the game of “private investigations”: his sacred version of the Holy Trinity.

He towed the delicate line between the “three” until Penelope Castalano—a former flame he equated to the plague—re-enters his life…and obliterates it. Fresh from Paris, his best friend’s attorney broke the only deal they’d ever made, sauntering back onto the Manhattan scene at a costume party with more to hide than just her face.

And now one fugitive best friend and two broken promises will ignite a new Holy Trinity in Jackson’s hazardous life.

Caught in the midst of a government coverup that compromises everything he’s ever cared for, Jackson will discover that certain scandals never die.

Only their victims do. And it wasn’t from nervousness. Not from fear or anxiety or even the all-consuming dread that I felt the minute I heard sounds around me.

I couldn’t breathe because someone was quietly crushing my windpipe.

I thought the coast was clear. I walked back into the center of the room and into a pair of hands that were as strong as the Jaws of Life. A voice, barely more audible than a breeze, washed in heavy breaths across my frightened face.

The breaths were cool, disturbingly even, and had a sweet smell tinged with the scent of whiskey. Surprisingly pleasant, it was the only thing my terrified mind could process.

I tried to speak, but the sound of my voice died in my throat.

The man let go of my neck, and embarrassingly I sputtered. It was actually easier to catch my breath than I expected, like a faucet of air that had been turned on within my lungs.

I breathed deeply as I tried to take a step backwards, and I wondered just who the hell this man was to have done what he had done. And though I couldn’t see his eyes… I knew he was silently daring me to even think about walking away from him.

And was that… was that a Bat suit that he was wearing…? 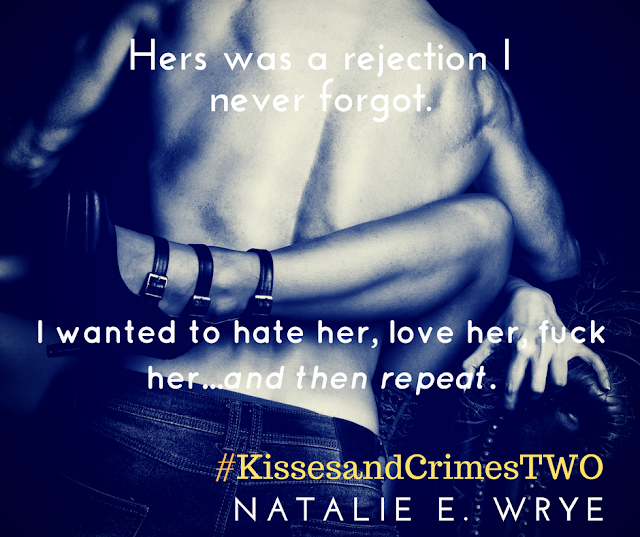 Oh Natalie, what have you done to me? Making me stay up way past my bedtime, keep my heart racing, my mind wondering what will happen next, and sitting on the edge of my seat. You are one wickedly talented and sexy woman!

Up In Smoke is an amazing, suspenseful, emotional journey that will captivate the reader right from the start and holds you until the end. Jackson is, in short, yummy. And Penelope is someone I want to be best friends with.

I loved this story line and the ending is phenomenal. I loved the drama, the angst, the sexiness, the passion. It's exactly what I've come to expect from Natalie and I can't wait to see what comes next. 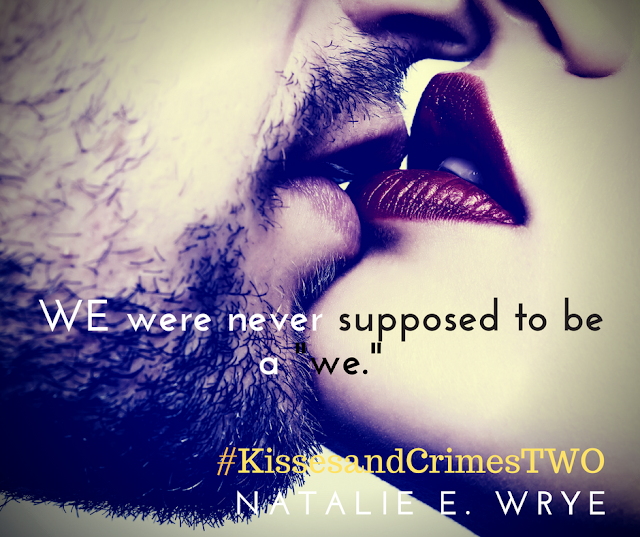 Natalie Wrye is a tequila connoisseur, Game of Thrones addict and author best known for writing page-turning romantic mysteries and thrillers. A fan of the beautifully polarizing anti-hero, she crafts sexy stories about hard-bodied, complex men and the strong-willed women who crave them.
Find her, stalk her, take a disgusting shot with her at any one of the following.