Some men are born responsible, some men have responsibility thrust upon them. Henry Charles Albert Edgar Pembrook, Prince of Wessco, just got the motherlode of all responsibility dumped in his regal lap.

He’s not handling it well.

Hoping to force her grandson to rise to the occasion, Queen Lenora goes on a much-needed safari holiday—and when the Queen’s away, the Prince will play. After a chance meeting with an American television producer, Henry finally makes a decision all on his own:

A reality TV dating game show featuring twenty of the world's most beautiful blue bloods gathered in the same castle. Only one will win the diamond tiara, only one will capture the handsome prince’s heart.

While Henry revels in the sexy, raunchy antics of the contestants as they fight, literally, for his affection, it’s the quiet, bespectacled girl in the corner—with the voice of an angel and a body that would tempt a saint—who catches his eye.

The more Henry gets to know Sarah Mirabelle Zinnia Von Titebottum, the more enamored he becomes of her simple beauty, her strength, her kind spirit…and her naughty sense of humor.

As he endeavors to right his wrongs, old words take on whole new meanings for the dashing Prince. Words like, Duty, Honor and most of all—Love. 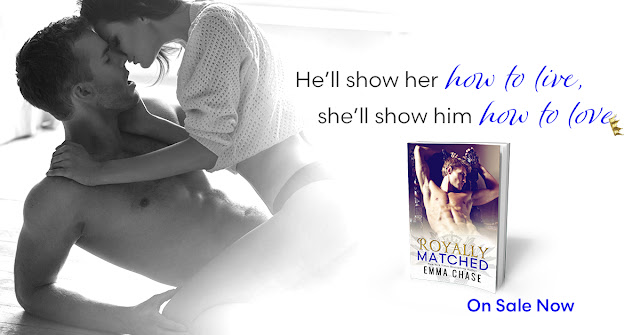 Oh Henry! You are one sexy, naughty royal.... and I love it!

I was royally excited when I picked up Royally Matched and Emma Chase doesn't disappoint. This book captivated me from beginning to end, and fell head over feet for the delicious Henry.

What I loved about Henry is that he's really not what you would expect from a future king. He's more likely to act from his heart instead of his mind, and that's something special. He wasn't raised to be the future king, but now that he is he's exactly ready for it. But I love that after some mistakes and bumps in the road, he finally starts believing he can be just what his country needs.

To say Sarah is shy would be an understatement. She's never been one to take risks, so when she begins to spend time with Henry, she's a little nervous. But I really loved how she begins to go with Henry's attention, and in turn helps Henry grow up. I really loved that although she's shy and timid, she's willing to do whatever it takes to prove that she's stronger than she ever thought possible. She faces her issues head on and I love that.

Royally Matched is a fun, exciting, charming, and romantic book that will have you laughing, crying, and swooning. It's light and fun with the angst is minimal, a perfect read for anyone wanting something with lots of heart and electrical passion. Emma's writing is spellbinding and makes you believe in happily ever afters. 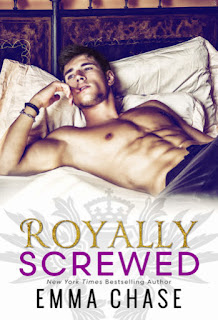 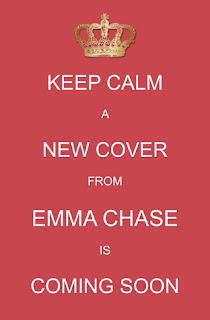 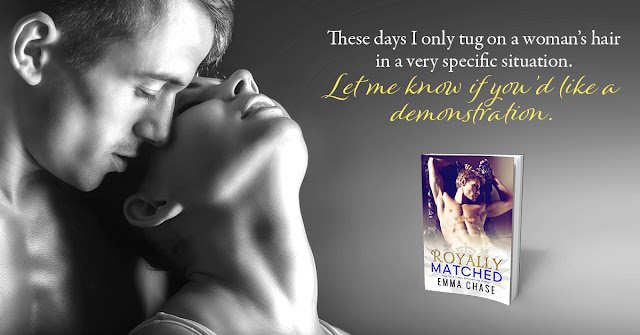 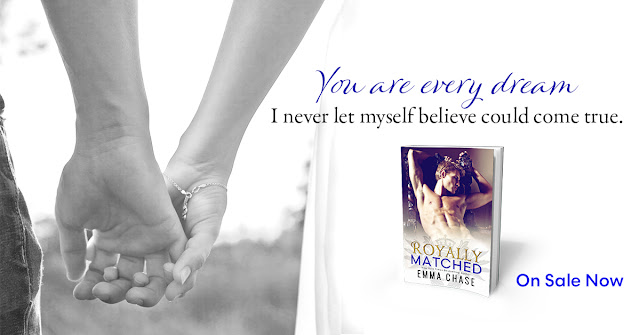