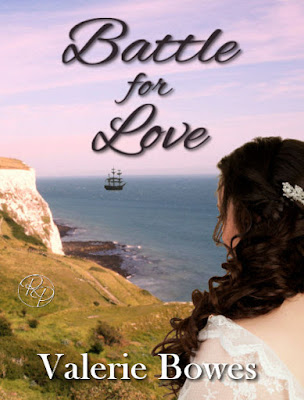 It’s not easy, being an unmarried woman in the England of 1814. But Nancy Worth will not marry where there is no love, and every man in her small Sussex village is either too old, too young, or has a face like a fish. Except for the handsome Bartholomew Boult, and he has his own reasons for pursuing her.

When, against all the odds,  Nancy does find love, both her family and his are determined to put a stop to it.  He is gentry, and she a farmer’s daughter. With lies and gossip flying, as well as the unexpected resumption of war, it seems everyone is trying to separate her from Will Carlton.

I always wanted to work with animals, although I was strongly attracted to drama and flirted for a while with the idea of trying for a Drama College. But the animals won, and I became a nurse at the Blue Cross Animal Hospital.

I’d been there seven years when the hospital had central heating put in. I married the engineer and spent the next twenty-seven years driving a truck known as the Flying Pig around the building-sites of London, loaded to the gunnels with boiler sections, copper tube and the occasional smelly contents of a grease-trap.

When we stopped the installation side, there were no longer fitters waiting impatiently for my truck and me. For a while I acted as part-time secretary/book-keeper/maker of tea, but seized the opportunity to pursue my love of writing.

Do you remember ‘composition’ when you were at school? That was my favourite thing, apart from history. Even when I was driving The Pig, stories would come into my mind and I couldn’t wait to get back and write them down. Walking Polly the English Bull Terrier helps (she goes at two miles a fortnight!), as does running through our lovely Surrey countryside.