One novel and four novellas promise to take readers back into New York Times bestselling author Liliana Hart’s MacKenzie Family with hot and steamy stories readers are sure to lose themselves in. Delve into the world you all know and love, and grab your copies today!

A Letter from Liliana Hart

I’m thrilled to announce the MacKenzie Family World is returning! I asked four of my favorite authors to create their own characters and put them into the world you all know and love. These amazing authors revisited Surrender, Montana, and through their imagination you’ll get to meet new characters, while reuniting with some of your favorites.

These stories are hot, hot, hot and packed with action and adventure—exactly what you’d expect from a MacKenzie story. It was pure pleasure for me to read each and every one of them and see my world through someone else’s eyes. They definitely did the series justice, and I hope you discover four new authors to put on your auto-buy list.

Make sure you check out Spies and Stilettos, a brand new, full-length MacKenzie novel written by me. This will be the final installment of the MacKenzie series, featuring Brady Scott and Elena Nayal. After eighteen books of my own and nine books written by other bestselling authors in the MacKenzie World, it’s going to be difficult to say goodbye to a family I know as well as my own. Thank you for falling in love with the MacKenzies.

So grab a glass of wine, pour a bubble bath, and prepare to Surrender. 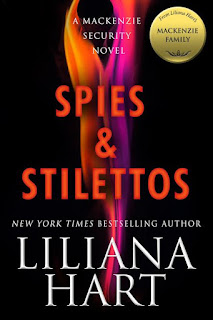 Elena Nayal has worked for MacKenzie Security for years. Quiet and unassuming, she stays in the shadows of the world’s most elite clandestine agency. But she’s trained relentlessly after hours, and her only thought is to be strong enough to track down and kill every last one of the men who brutally attacked her.

Lieutenant Brady Scott is no stranger to special ops. He commands the greatest SEAL team in the history of America. But fighting for the woman he loves turns out to be the most difficult mission he’s ever been on. He must decide whether to let her walk into a suicide mission on her own, or ignore every rule he’s sworn to follow. 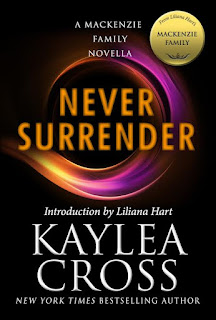 As the Bagram crew assembles at a guest ranch in Montana to celebrate the wedding of two of its own, everyone expects a fun week-long vacation enjoying some much-needed downtime together. But in the picturesque foothills bordering the ranch, a hidden danger lurks.

When the guys stumble upon evidence of a domestic terrorist cell during the bachelor party, it puts everyone directly in the crosshairs of a lethal enemy determined to remain unseen, unleashing a wave of danger every bit as deadly as what they faced back overseas. Then a shocking revelation from the past comes to light, and it may be the key to winning the fight. Now they must come together as a team to eliminate the threat, before they wind up gathered for a funeral instead of a wedding. 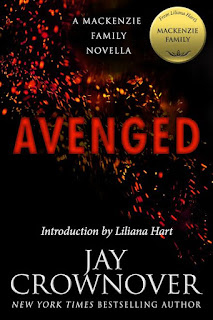 On the worst night of her life when she’s decided to take a drastic step that there is no going back from.

Girl is used to sitting by, letting fate deal cruel hand after cruel hand to good people with soft hearts and she’s had enough.

Girl thinks it’s time to fight back against fate and against men who aren’t careful with all the precious things a woman in love has to give him.

Fate shows girl who’s boss and turns her world and plans upside down without breaking a sweat.

On the best night of his life when he’s decided that he’s going to make moves to be the man he was always meant to be instead of the man he was trained and conditioned to be.

Boy is used to a solitary life, quiet in the woods and knowing the only thing that might be looking for him is trouble and trouble is no longer his stock in trade.

Boy thinks it’s time to show trouble who’s boss, even if this trouble has big blue eyes and a body made to make men stupid. Trouble only gets the upper hand if the boy falls prey to its temptation.

Trouble is fun and fate has a wicked sense of humor when it comes to this boy meeting this girl. 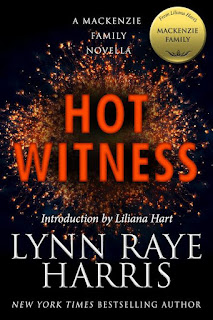 The MacKenzies partner with the Hostile Operations Team to protect a woman who witnessed a crime from a notorious mobster. 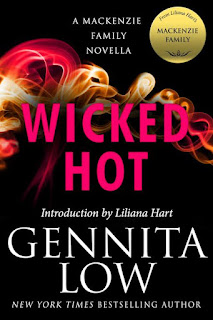 A US operative/businessman had been kidnapped in Indonesia. He has a vital piece of information that would get the US government in trouble. But Indonesia is a country with with over 17000 islands, with plenty of jungles in which to hide.

Off-the book NSA fixer, Kirk Ryan, approaches his cousin, Archer, who works at the MacKenzie Securities for help with tracing a phone call. He also needs a translator familiar with Indonesian. Not a problem. MacKenzie Securities’ troubleshooter, Jade, has plenty of connections. In fact, there is a translator she knows who is in Indonesia right now.

Surya, GEM contract agent, really doesn’t want to do anything but lie on the heated beaches of Indonesia and just enjoy her first holiday in years. But she owes Jade Jax a favor and her friend’s calling it in. And the favor comes in a six-foot-two package of irresistible and wicked male. It’s just a translation job. She would help and maybe get to know the man for a day or two. What could go wrong?

About the MacKenzie Family Series Authors 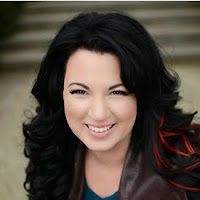 Liliana Hart is a New York Times and USA Today Bestselling Author in both the mystery and romance genres. After starting her first novel her freshman year of college, she immediately became addicted to writing and knew she’d found what she was meant to do with her life. She has no idea why she majored in music.

Liliana is an avid reader and a believer in all things romance. Her books are filled with witty dialogue, steamy sex, and the all-important happily-ever-afters her romantic soul craves. Since self-publishing in June of 2011, she’s sold more than 1.2 million ebooks all over the world. 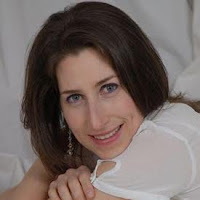 New York Times and USA Today bestselling author Kaylea Cross writes edge-of-your-seat military romantic suspense. Her work has won many awards and has been nominated for both the Daphne du Maurier and the National Readers’ Choice Awards. A Registered Massage Therapist by trade, Kaylea is also an avid gardener, artist, Civil War buff, Special Ops aficionado, belly dance enthusiast and former nationally-carded softball pitcher. She lives in Vancouver, BC with her husband and family. 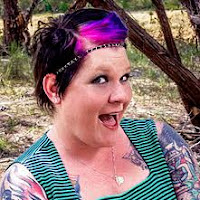 Jay Crownover is the New York Times and USA Today bestselling author of the Marked Men and Welcome to the Point series. Like her characters, she is a big fan of tattoos. She loves music and wishes she could be a rock star, but since she has no aptitude for singing or instrument playing, she’ll settle for writing stories with interesting characters that make the reader feel something. She lives in Colorado with her three dogs. 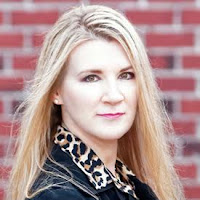 Lynn Raye Harris is the New York Times and USA Today bestselling author of the Hostile Operations Team series of military romances as well as 20 books for Harlequin Presents. A former finalist for the Romance Writers of America’s Golden Heart Award and the National Readers Choice Award, Lynn lives in Alabama with her handsome former-military husband, two crazy cats, and one spoiled American Saddlebred horse. Lynn’s books have been called “exceptional and emotional,” “intense,” and “sizzling.” Lynn’s books have sold over 3 million copies worldwide. 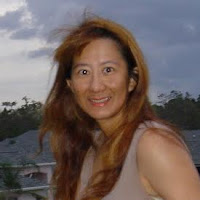 New York Times bestselling author Gennita Low writes sexy military and techno spy-fi romance. She also co-owns a roof construction business and knows 600 ways to kill with roofing tools as well as yell at her workers in five languages. A three-time Golden Heart finalist, her first book, Into Danger, about a SEAL out-of-water, won the Romantic Times Reviewers Choice Award for Best Romantic Intrigue. Besides her love for SEALs, she works with an Airborne Ranger who taught her all about mental toughness and physical endurance. Gennita lives in Florida with her mutant poms and one chubby squirrel.