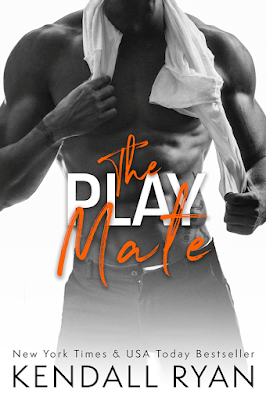 Smith Hamilton has it all—he's smart, good-looking and loaded. But he remembers a time when he had nothing and no one, so he's not about to mess up, especially with his best friend’s little sister. That means keeping Evie at arm's length … even though the once pesky little girl is now a buxom bombshell. A sexy blonde who pushes his self-control to the limit the night she crawls into bed with him.

Evie Reed knows she's blessed—with an exclusive education, a family who loves her, and a new job managing social media for her family's lingerie company. But she wants more, like a reason to wear the sexy lingerie herself. She has just the man in mind to help with that. She's crushed on Smith forever. Surely tricking her way into his bed will force him to see her in a new, adult way.

Except that when Evie's plan leads to disaster, she and Smith must decide—ignore the attraction sizzling between them, or become play mates and risk it all. 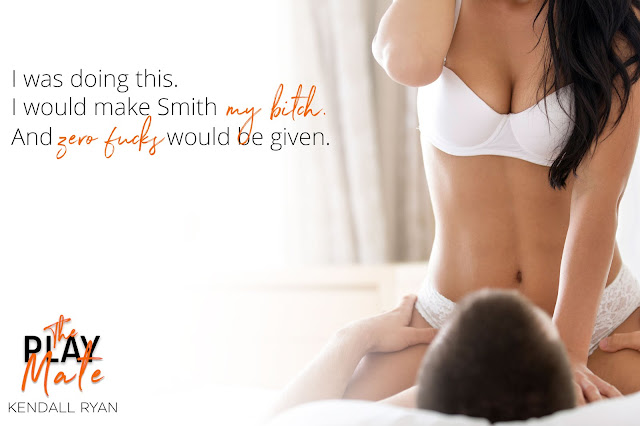 A New York Times, Wall Street Journal, and USA Today bestselling author of more than two dozen titles, Kendall Ryan has sold over 2 million books and her books have been translated into several languages in countries around the world. Her books have also appeared on the New York Times and USA Today bestseller lists more than three dozen times. Ryan has been featured in such publications as USA Today, Newsweek, and InTouch Magazine. She lives in Texas with her husband and two sons.