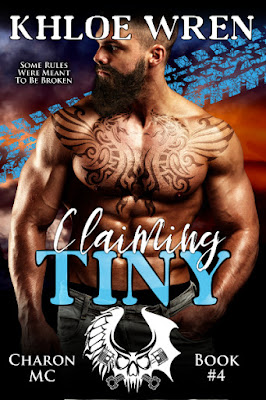 Some rules were meant to be broken.

Badass biker Ryan ‘Tiny’ Nelson has no plans to settle down. But when the feisty Mercedes ‘Missy’ Soto shows up at the Charon MC clubhouse, it only takes one taste before they’re both hooked. When Missy’s past catches up with her, can Tiny find the woman he’s fallen for in time to give her a Christmas to remember, or is she lost to him forever? 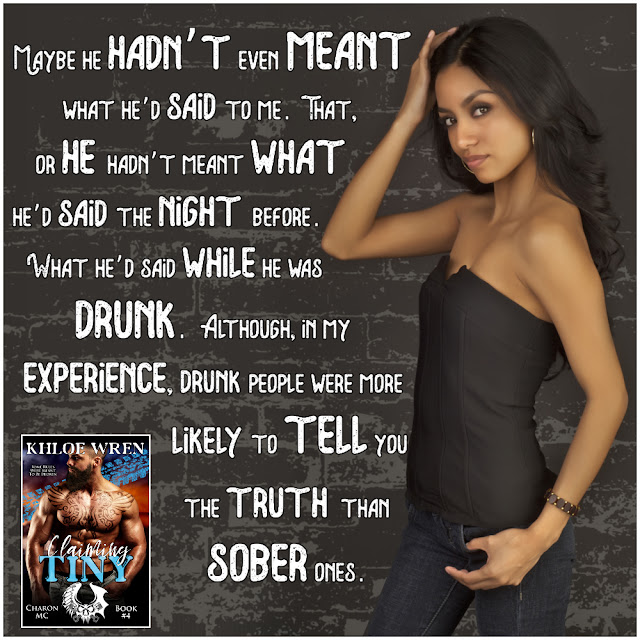 “Just go and get your girl already.”

A growl rumbled up my throat and I spun to storm the rest of the way down the hallway, unfortunately, with Keg on my heels the whole way.

My younger club brother scoffed. “You can lie to yourself all you want, brother. The rest of us see the way you two look at each other. Tell me, have you noticed how she’s always available when you go looking?”

And didn’t that very thought set my teeth on edge. Dammit.

“And that look on your face right now, would be the reason why the prettiest girl in that room is the one used the least.”

Clenching the hand not holding my beer into a fist I spun on my brother. “You got no fucking idea what you’re talking about.”

He shook his head with a sad expression. “Whatever, Tiny. Your loss. Because with the amount of Cowboys here tonight, she won’t be left alone for long. Your choice whether you fucking man up and get to her first or not. Despite the rule against it, you wouldn’t be the first Charon to pick his old lady from the club whores, you know?”. 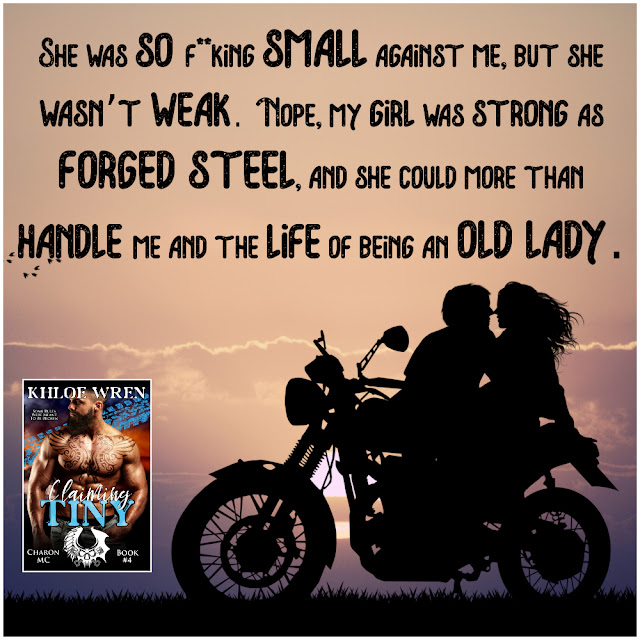 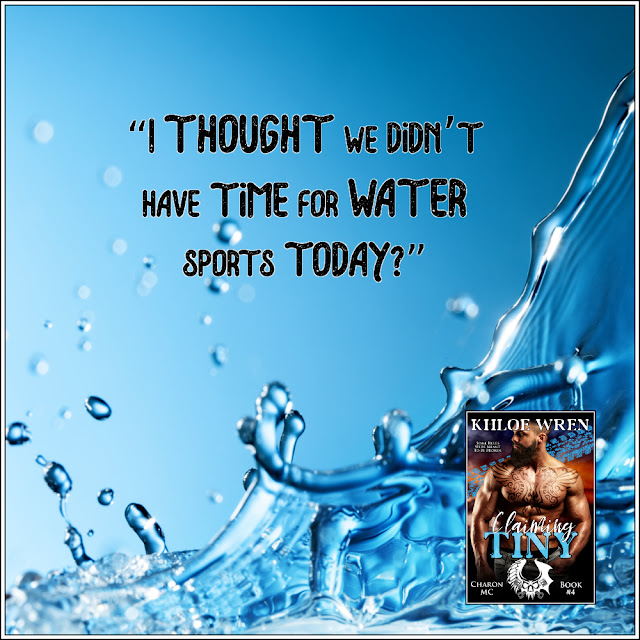 Khloe Wren grew up in the Adelaide Hills before her parents moved the family to country South Australia when she was a teen. A few years later, Khloe moved to Melbourne which was where she got her first taste of big city living.

After a few years living in the big city, she missed the fresh air and space of country living so returned to rural South Australia. Khloe currently lives in the Murraylands with her incredibly patient husband, two strong willed young daughters, an energetic dog and two curious cats.

Khloe started writing in 2012 after complications from major surgery left her unable to do much other than read, and write for several months. She now has over twenty published romantic suspense books under her belt.

While Khloe doesn’t ride a bike herself, yet, she loves riding pillion behind her husband on the rare occasion they get to go out without their daughters. 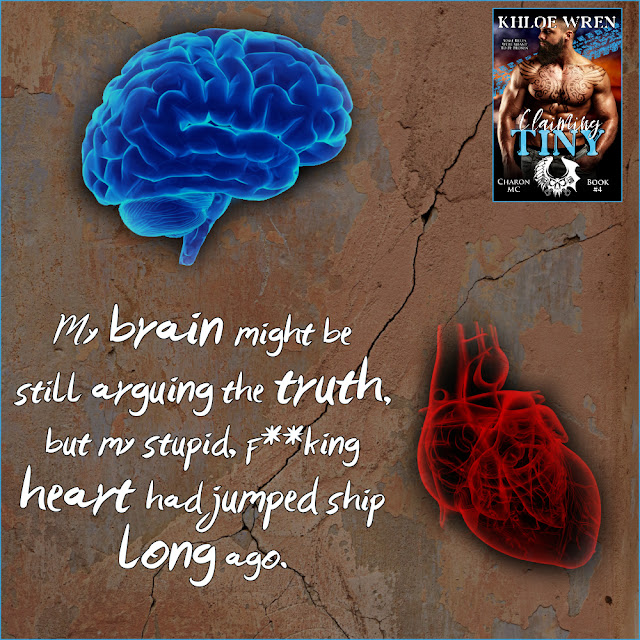