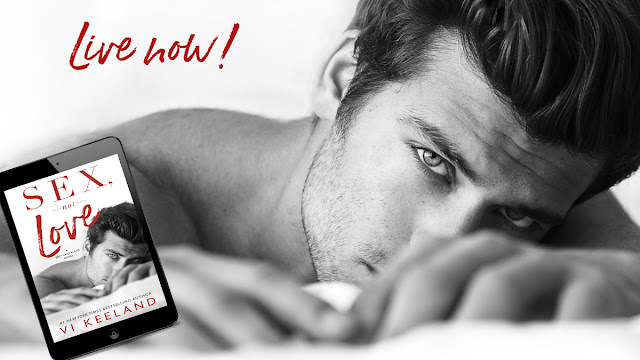 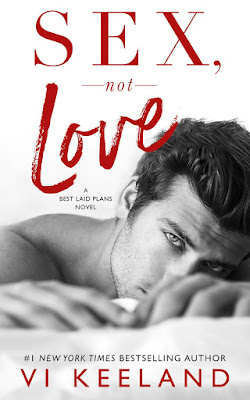 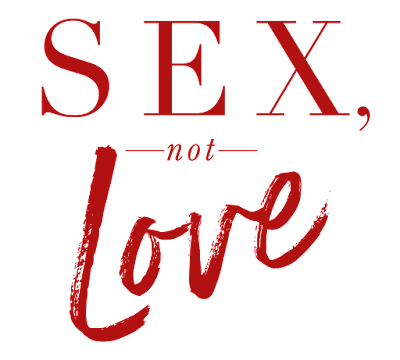 We met at a wedding—him sitting on the groom’s side, me sitting on the bride’s. Stealing glances at each other throughout the night, there was no denying an intense, mutual attraction.

I caught the bouquet; he caught the garter. Hunter held me tightly while we danced and suggested we explore the chemistry sparking between us. His blunt, dirty mouth should’ve turned me off. But for some crazy reason, it had the opposite effect on me.

We ended up back in my hotel room. The next morning, I headed home to New York leaving him behind in California with the wrong number.

I thought about him often, but after my last relationship, I’d sworn off of charming, cocky, gorgeous-as-sin men. A year later, Hunter and I met again at the birth of our friends’ baby. Our attraction hadn't dulled one bit. After a whirlwind trip, he demanded a real phone number this time. So I left him with my mother’s—she could scare away any man with her talks of babies and marriage—and flew back home.

I’d thought it was funny, until the following week when he rang the bell at Mom’s house for Sunday night dinner. The crazy, gorgeous man had won over my mother and taken an eight-week assignment in my city. He proposed we spend that time screwing each other out of our systems.

Eight weeks of mind-blowing sex with no strings attached? What did I have to lose?

Nothing, I thought.
It’s just sex, not love.
But you know what they say about the best laid plans… 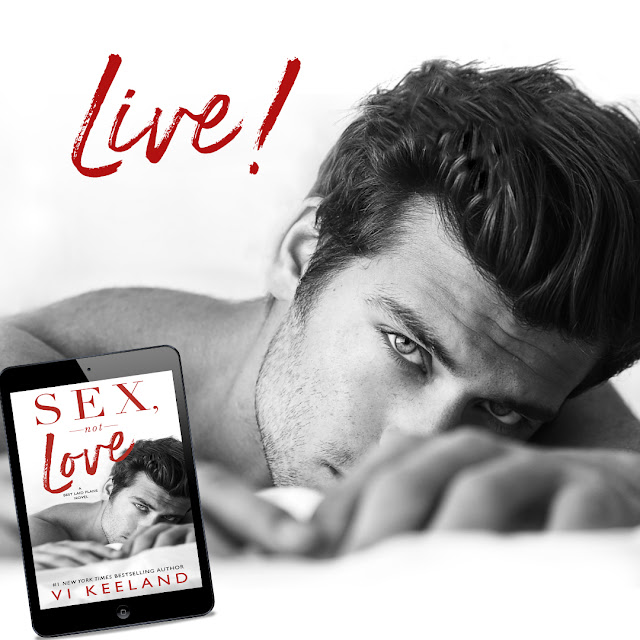 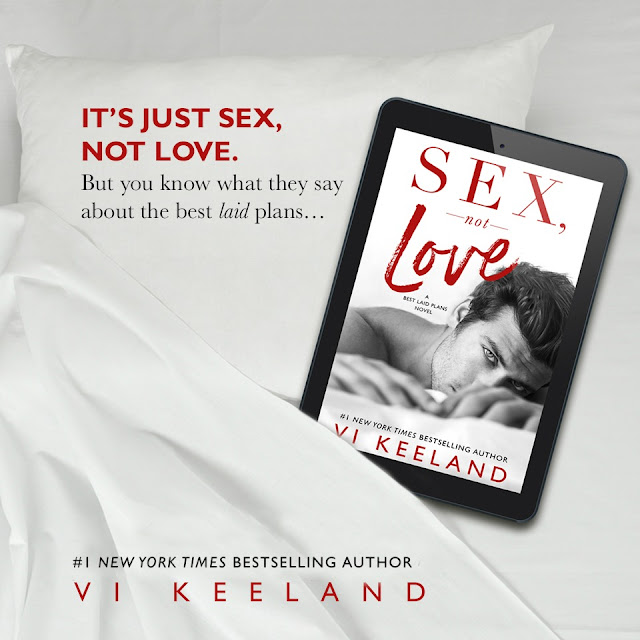 Vi Keeland is a #1 New York Times and #1 Wall Street Journal Bestselling author. With millions of books sold, her titles have appeared in over eighty Bestseller lists and are currently translated in nineteen languages. She lives in New York with her husband and their three children where she is living out her own happily ever after with the boy she met at age six. 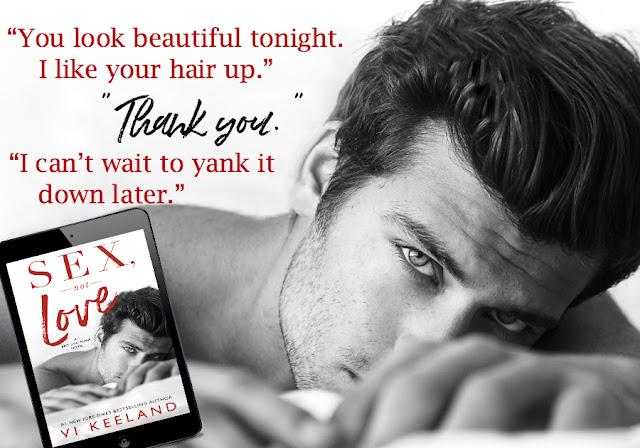