Have you had a taste of The Trinity Distillery Series?

If not, go get it now because Barreled Over by Jenna Sutton is live!

Ready for another round?

Ava Grace Landy’s music career is humming along until a shakeup at her label jeopardizes her recording contract and curses her with the world’s worst boss. Determined to satisfy him, she partners with Trinity Distillery to access a larger male audience. To her surprise, she’s the one who’s satisfied—by none other than Jonah Beck, the gorgeous, yet gruff man behind the bourbon.

No doubt about it, bourbon runs in Beck’s blood. But it’s audacious Ava Grace who makes it run hot. When she signs on as the spokesperson for his craft distillery, he doesn’t plan on hoisting her onto an oak barrel and rocking the rickhouse. Though he’s convinced their lives don’t mix—like a terrible cocktail—he can’t keep his hands off the alluring country star.

Ava Grace and Beck try to keep their intoxicating relationship private, but the glare of her fame is too bright, revealing secrets they both want to remain hidden. With a spotlight shining on his tumultuous past, their future is at risk. Now they must decide if being together is worth sacrificing the career she loves and the company he’s poured his heart and soul into.

And Now On Sale From Jenna

All The Right Places, book one in the beloved Riley O'Brien Series!

Sexy CEO Quinn O’Brien thinks he understands the risk he’s taking when he gets involved with new designer Amelia Winger. But he doesn’t know he’s risking a lot more than his heart. 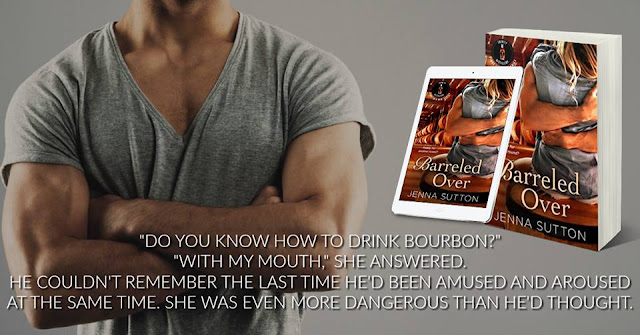 Jenna Sutton is the author of the Riley O’Brien & Co. romances. She is a former award-winning journalist who traded fact for fiction when she began writing novels. Surprisingly, the research she conducted for her articles provided a lot of inspiration for her books. Jenna has a Bachelor’s degree in Journalism from Texas Christian University and a Master’s degree in Integrated Marketing Communications from Northwestern University. She and her husband live in Texas in a 105-year-old house affectionately known as “The Money Pit”. 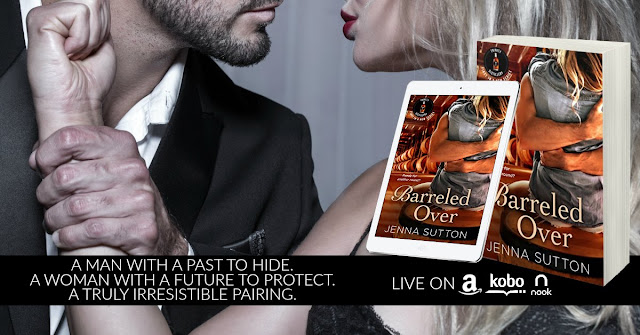