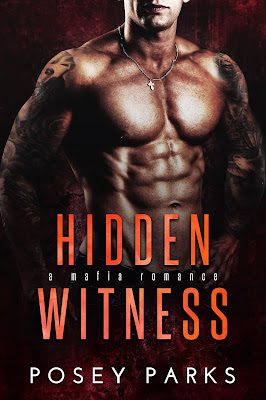 Jeff runs his own multi-million dollar construction company with his best friend.

Jeff can never draw attention to himself for risk of being discovered. He witnessed a murder. It’s safer for everyone that he remains hidden. Just when he thought he buried his past, his life is overturned again.

The new woman in his life understands him. When his secret is revealed will she remain by his side? Will he be able to protect his family from his dangerous past? 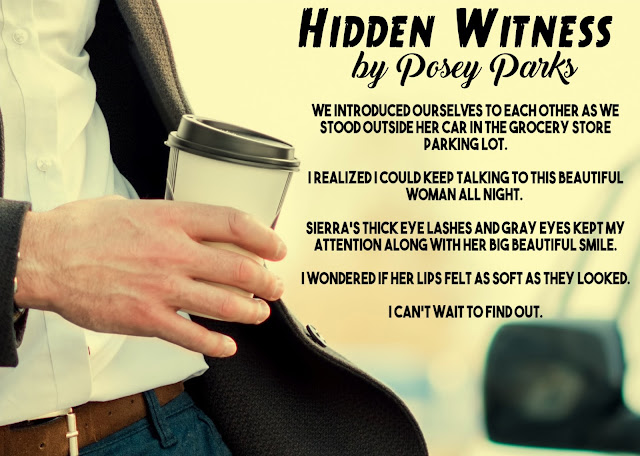 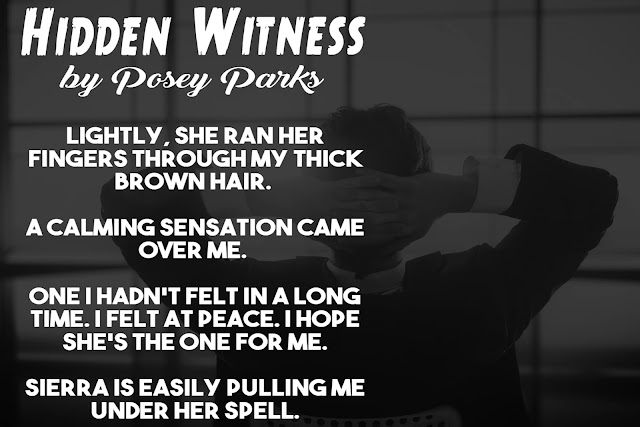 She's from Detroit, Michigan living in Atlanta, Georgia. Received her Bachelor’s degree from University of Detroit Mercy concentration in Business Management. Shantee' went on to obtain her Master’s degree from Central Michigan University. She also studied abroad at Oxford University in Oxford, England. Traveling is her other passion. She has visited London and Paris and would love to someday travel to Italy.

She's been writing since high school. When not taking care of her family she is reading and writing "HOT &STEAMY" romance stories.

A happily ever after (HEA) is always important to her. She needs it as much as her readers do. Sometimes she can leave a cliff hanger but she always gives an HEA at the end of either a standalone or series! 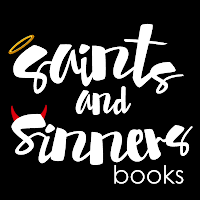