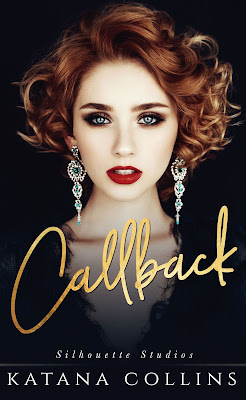 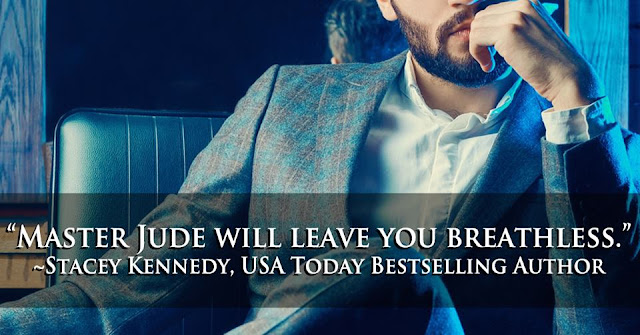 Everyone has their limits. Mine? It's one that should have never been crossed. Now thanks to my ex-boyfriend, all of Hollywood thinks I trade sex for roles. You can imagine how my auditions go these days. This town has enough real scandals without him adding fake ones to the mix. But I have a plan. And it was going so well... until Jude Fisher came along.

When my ex-wife sold the footage of herself cheating on me with another man, I was done. With scandal, with her, with all the fakeness this industry thrives on. Finding her as the only actress up for co-lead in my new BDSM movie was the last thing I needed. Then Marlena Taylor auditioned, and I found everything I need. A gifted actress, a natural submissive… and a woman I can’t resist.
All she’s missing is knowledge about the lifestyle--my lifestyle.
I'm more than happy to tutor her--to show her the ropes, if you will. I’ll teach her everything about the games. The toys. The dynamic.
I'll teach her everything but the sex. That’s my hard limit.

But we’re quickly finding out that there’s no limit to what’s between us. 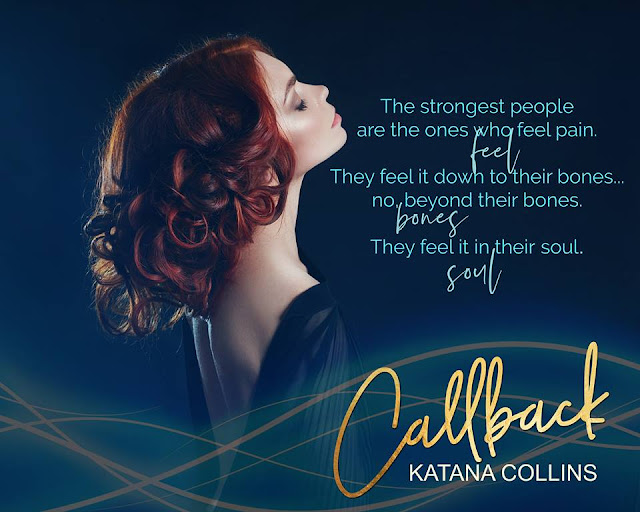 When Katana Collins was younger and stole her mother’s Harlequins to read beneath the covers with a flashlight, she wanted to read about the tough as nails heroine. The perfectly imperfect girl with quirks and attitude and sass. And the anti-heroes who were anything but “Prince Charming.” Forget the knight on a white horse… she wanted the bad boy on a motorcycle.

So, now, she writes those romance novels she craved to see on the shelves all those years ago—the sassy heroines. The badass heroes. Since penning her first romance novel back in 2012, she is now an international author with 15 published books and counting.

She lives in Portland, Maine, with an ever-growing brood of rescue animals: a kind of mean cat, a really doofy lab, a very mellow chihuahua, and a very not mellow cairn terrier puppy... oh yeah, there's a husband somewhere in that mix, too. She can usually be found hunched over her laptop in a cafe, guzzling gallons of coffee, and wearing fabulous (albeit sometimes impractical) shoes. 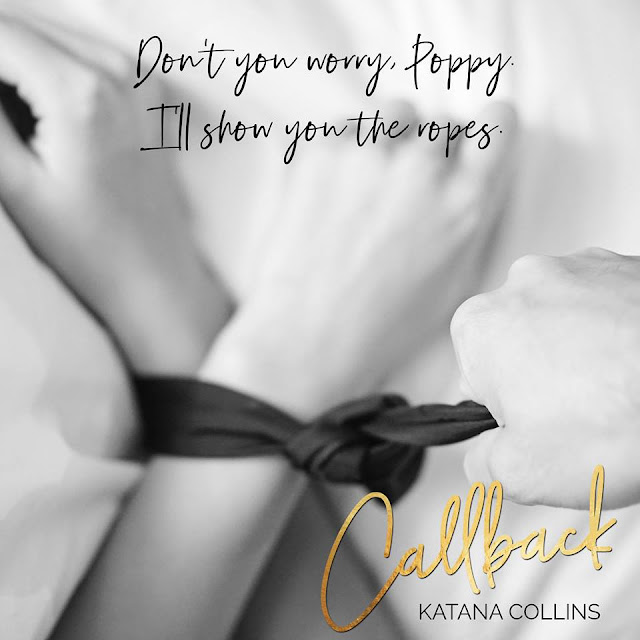