The Dirty Bits from Carina Press give you what you want, when you want it. Designed to be read in an hour or two, these sex-filled microromances are guaranteed to pack a punch and deliver a happily-ever-after.

A new supersexy insta-love novella from USA Today bestselling author Jenika Snow that has a gruff lumberjack yelling T-I-M-B-E-R for the woman he’s been waiting for.

The Ash Brothers—they know how to handle their wood.

I’m a hard man. A loner. Or so town gossip says. After having my heart sent through the chipper, I’ve kept to myself. I prefer the quiet of the woods to the ramblings of clingy women who think they can tame a wild mountain man.

Until Mia. Now she’s all I think about.

I should have stayed away. She’s too sweet for a brute like me, but I can’t stop wanting her, picturing her sated in my sheets.

Mia knows just what kind of wood I’m working with. She’s the soft to my hard, the sugar to my bitter bark.

And I love seeing her walk on the wild side.

This book is approximately 15,000 words

For those times when size does matter. The Dirty Bits from Carina Press: Quick and dirty, just the way we like it. 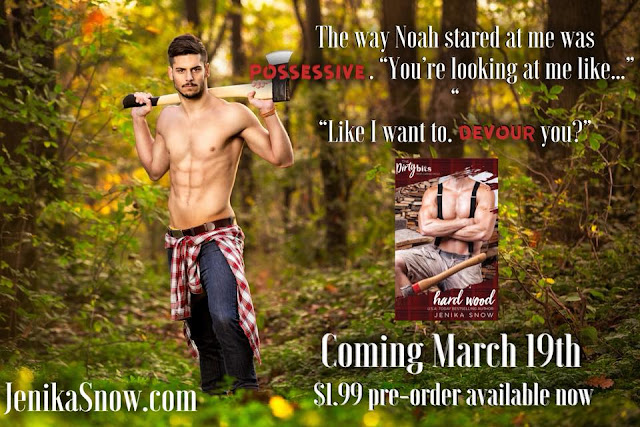 Being part owner of Ash Lumber made it so technically I didn’t have to do the dirty work. I had employees who worked under me to do that. But just because I co-owned the company with my two brothers didn’t mean I didn’t want to get my hands dirty. Not only did we deal with cutting down the trees for production, over the last few years we’d even dabbled in development and construction. It was just one more branch of the business that was expanding.

I was a lumberjack right down to my very marrow.

I liked chopping wood, slinging it over my shoulder and hauling it to where it needed to go. This was a family owned and run business, and it also helped keep me busy, kept my mind from wandering. And that was the main reason I worked just as hard as the men who worked for my brothers and me.

For nearly my whole life I’d lived in Rockbridge, Colorado, a picturesque lumber town. We had mountains on three sides of us, the town situated so the snowcapped peaks could always be seen. The thick forest was our backyard, and this was the only place I’d ever felt comfortable, ever felt was truly my home.

This was the only place that I ever felt I belonged.

There had been one time in my life that I’d moved away, one time where I’d been out of my element and miserable as fuck. And I’d done it all for a woman…for what I thought was love. I’d agreed to move to the city, to allow Amelia to pursue her dreams, even though skyscrapers and concrete would surround me, would be my coffin.

We only lived in the city for a few months before tragedy struck, but I’d hated every second of it. Traffic had been my alarm clock, and steel and glass had been my view. It was because of my emotions and the hope that things would be better, that I stuck it out, knowing that in order to make things work I had to sacrifice what I wanted for her to be happy.

But even though I wanted her to be happy and successful, maybe it had been my own selfish thoughts, the fact that I hated living in the city so much that I found myself despising everything about it.

And things had started to become tense between us, strained. She was working constantly, and her attitude toward me became cold. In just those few months I’d seen a change take over her, watched as she started putting her career before our relationship. We’d grown detached, and it had felt more like I was with a roommate.

But before we worked anything out, if we even could or would have, I lost Amelia to a drunk driver.

I blamed myself for not trying harder with her, for not making her see we needed to focus on each other. But in just those short months we’d grown apart to the point I don’t know what the future would have looked like for us anyway. Even after all that, though, self-hate and guilt had eaten at me.

So I moved back home, jumped back into the family-owned lumber business, and tried to move on with my life.

Ten years passed, and I hadn’t been with a woman since, had never even wanted to have one by my side or in my bed.

The years had hardened me to a point, had made me despise the kind of emotions that falling in love and being with somebody invoked. Because I knew it didn’t last. It never lasted. People drifted apart, love was lost, and loneliness was the only solid thing you could count on.

I was happy in my current situation, content with working day in and day out. I enjoyed keeping to myself. And that’s how it would stay. Because even if I did find a woman I wanted to spend the rest of my life with, hell, to share my bed with, I feared I’d be no good for her.

Being celibate, focusing on work, on being the loner I’d become, had worked out well for me. I didn’t deny that I jerked off plenty of times, needed some kind of outlet for pent-up arousal, but that’s as far as I went. Women didn’t interest me, and another relationship sure as fuck wasn’t in my future.

Keeping to myself was best for everyone all around. At least that’s what I’d been telling myself this whole time.

I said goodbye to the life I’d known for far too long, packed up all my belongings, and headed to Rockbridge, Colorado. Although Rockbridge was only a couple hours northwest of Denver, where’d I’d been living and working for the last few years, it felt like a whole other world.

In my previous life, before I’d moved to the city for work, I’d lived in Thornton. It had been an up and coming place to live and had its quaint points. But over the years even those homegrown scenic views had been eaten up by restaurants and supermarkets, doctors’ offices and housing developments. Hell, they’d even built over a gorgeous prairie dog field that had been right behind my housing development.

And now I was dropped into some postcard town, where evergreens and aspens surrounded me, and the smell of Christmas filled my head.

Mountains surrounded the town, the peaks reaching for the very heavens, and forests touching the edges of the roads. The houses were quaint, cabin-like.

I felt freer, like the weight of the world had been lifted off my shoulders as soon as I arrived in Rockbridge.

I pulled open the sliding glass door to the house I was renting for the time being and stepped out onto the small deck. Evergreens and aspens were my backyard now. I could see the snowcapped mountains peeking over the treetops, and I closed my eyes and inhaled deeply. I’d been so worried about moving, so stressed out about starting a new job and leaving everything else behind, that I hadn’t really been able to appreciate how good this would be for me in the long run.

I brought my mug up and blew a light brush of air over the top, the steam from my tea disappearing into the fresh, clean air. I had been here for a few weeks now, my new position that of an executive accountant for the one small real estate company in town.

Truth was, executive accountant was a term far too fancy and sophisticated for the small business I was working for. I was a glorified number pusher, but the pay was decent—not exactly what I’d made before, but good enough for me to be comfortable. And this small rental property with an acre of land that I’d found had sealed the deal about making this new jump in my life.

So, I’d put in my two weeks at my former position and never looked back.

My energy had been drained living that life. I felt the weight of working for a large corporation and coming home to the same four walls, the same postage stamp–sized yard every day. I knew if I didn’t make a change my health would suffer.

I found myself smiling, and was thankful there were no neighbors around. They’d probably think I was insane, standing here alone, my mug pressed to my lips, a huge grin spread across my face.

I might’ve only been here a few weeks, but I already felt like this was home. 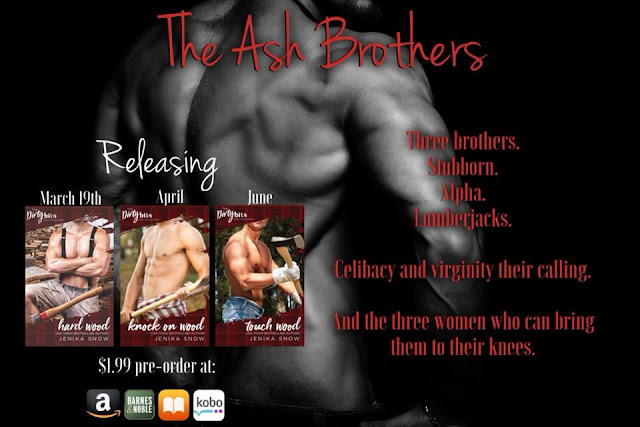 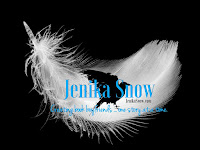