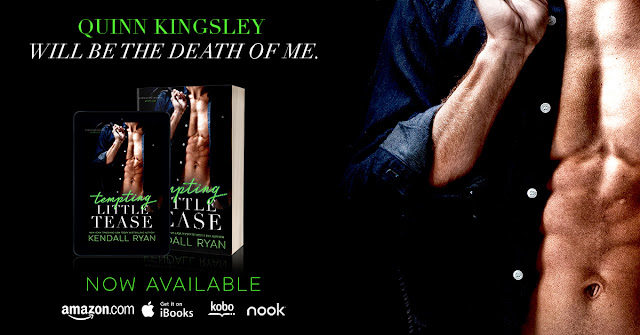 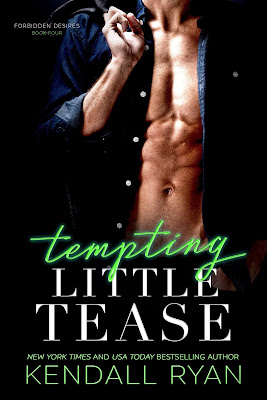 She's the tutor I hired to teach me Italian.

She's way too young for me, but she's also gorgeous, bright and filled with a curiosity about life that I find incredibly refreshing.

I’m old enough to know better, but this pretty young thing tempts me beyond belief. And for the first time in my life, I can see myself falling.

Is this what it's like to be pursued by an older man? The complete confidence, the lack of expectations, the sincerity?

My God, it's exhilarating.

Quinn Kingsley is totally unexpected. I'm moving to Italy in three weeks to teach English, and while I never expected something so real to develop between us so quickly, our chemistry is undeniable.

There's something so sexy about this back and forth he and I share. Flirting with this man is like playing with fire, and I'm bound to get burned.

Io sono attratto da te. I'm attracted to you, he tells me.

But is our attraction enough to get us through the complications of a massive age gap and an international love affair?

Only one way to find out… 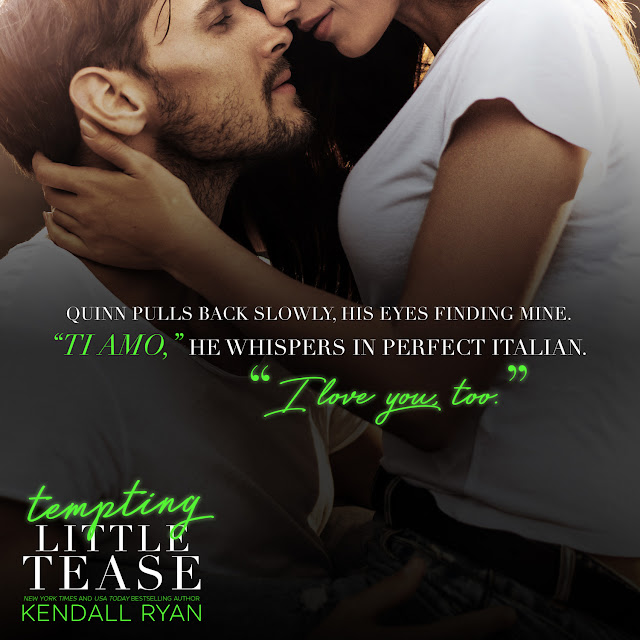 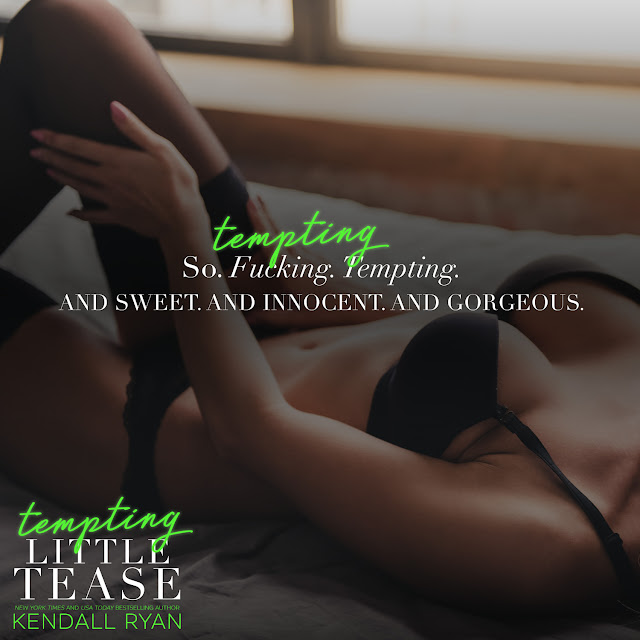 Visit her website for the latest book news, and fun extras. 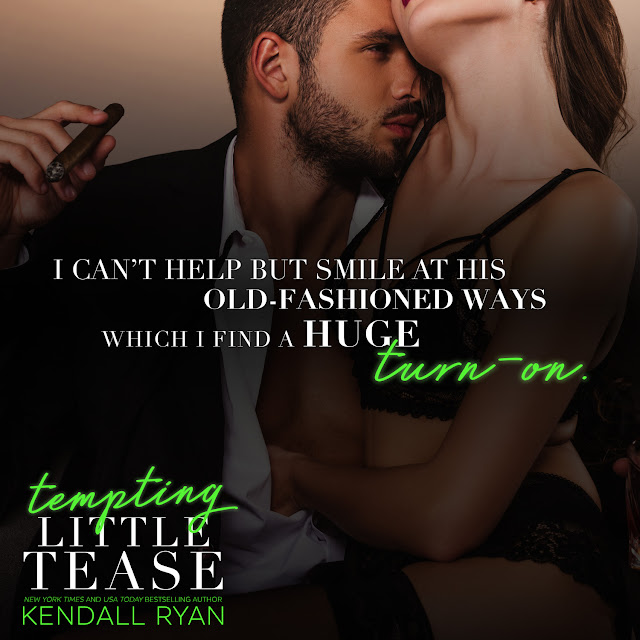