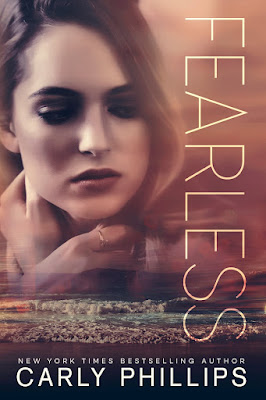 Mechanic and garage owner, Kane Harmon is used to the wealthy beautiful women visiting his beach town. He doesn't get involved because he knows most females would merely be slumming for the summer.

Except Halley Ward isn't just passing through. She lives a solitary life in a bungalow on the beach. A woman tormented by her past, distant from her wealthy family, different from Kane's usual fare of town girls who know his M.O.- Don't expect more than he's willing to give.

Kane rescues Halley and her broken down car from the side of the road and instantly he's hooked. She says she's not interested in him. He knows she lies. And he makes it his mission to bring her back to life, to return her emotionally to her family. To show her the colors around her were as vibrant as the ones she puts on her canvas.

Until past meets present and threatens all the progress they've made. Then it's Halley's turn to step up and stand up for the relationship and life she's finally coming to believe she deserves. 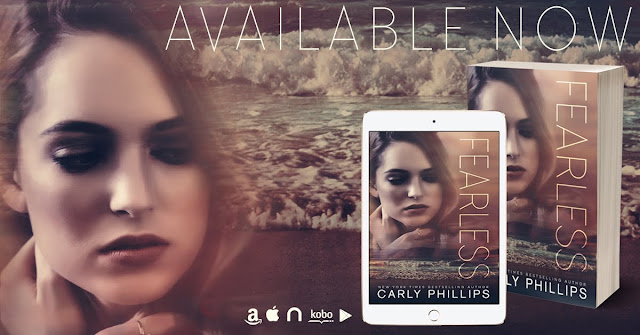 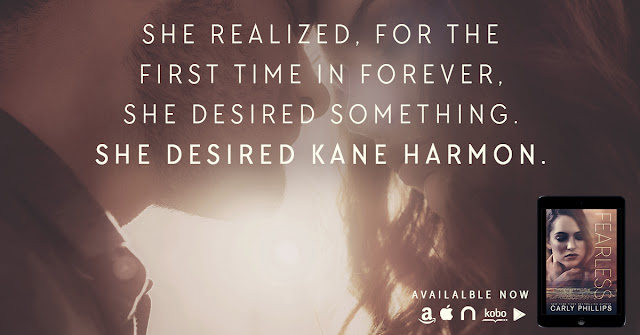 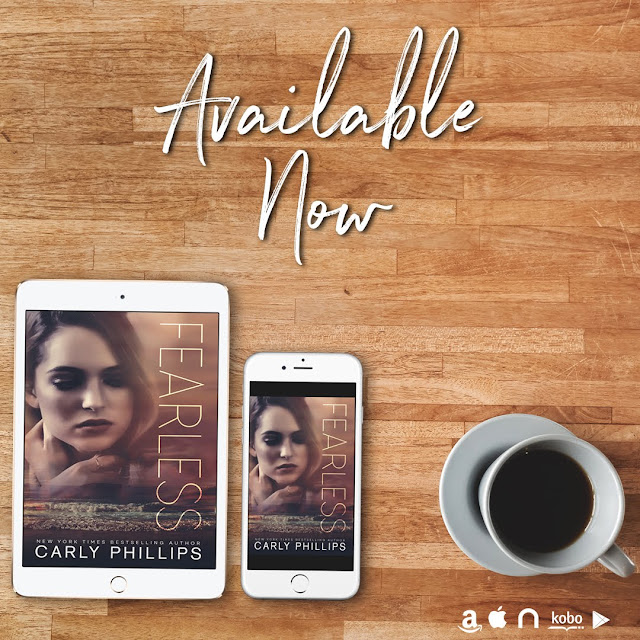