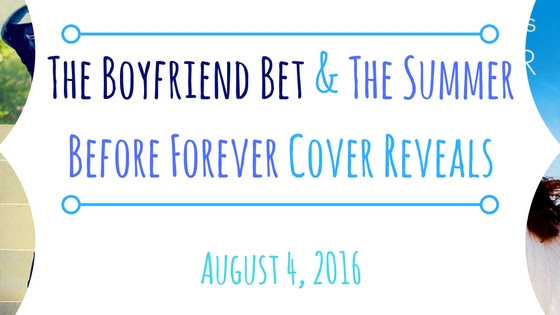 Let us know what you think of the covers for The Boyfriend Bet by Chris Cannon and The Summer Before Forever (Before Forever, #1) by Melissa Chambers!


These cover reveals are brought to you by Entangled TEEN, YA Interrobang, and YA Books Central! 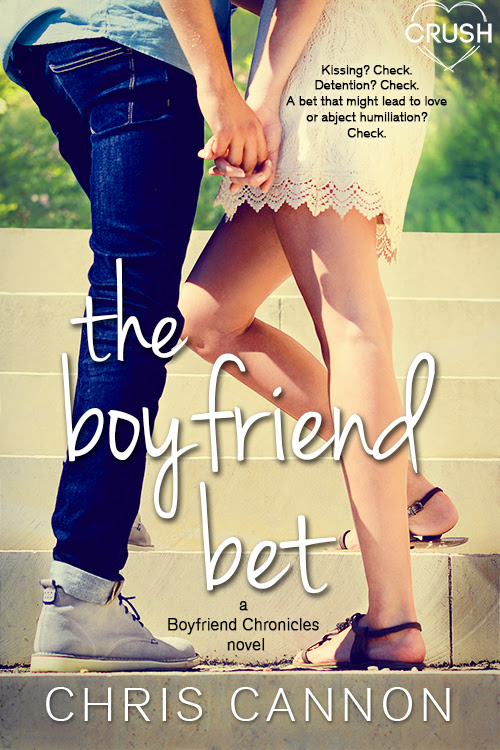 Zoe Cain knows that Grant Evertide is way out of her league. So naturally, she kisses him. Out of spite. Not only is Grant her brother’s number-one nemesis, but he has zero interest in being tied down to one girl. She’s shocked—and secretly thrilled—when they start spending more time together. Non-exclusively, of course, but that doesn’t mean Zoe can’t change his mind, one PDA and after-school detention at a time.

Zoe’s brother claims Grant is trying to make her his “Ringer,” an oh-so-charming tradition where a popular guy dates a non-popular girl until he hooks up with her, then dumps her. Zoe threatens to neuter Grant with hedge clippers if he's lying but Grant swears he isn’t trying to trick her. Still, that doesn’t mean Grant is the commitment type—even if winning a bet is on the line.

Disclaimer: This Entangled Teen Crush book contains multiple PDAs, after school detentions, and gambling on the side. Warning: Betting on a boyfriend is bad for your health.

Chris Cannon lives in Southern Illinois with her husband and her three dogs, Pete the shih tzu who sleeps on her desk while she writes, Molly the ever-shedding yellow lab, and Tyson the sandwich-stealing German Shepherd Beagle. She believes coffee is the Elixir of Life. Most evenings after work, you can find her sucking down caffeine and writing fire-breathing paranormal adventures or romantic comedies. 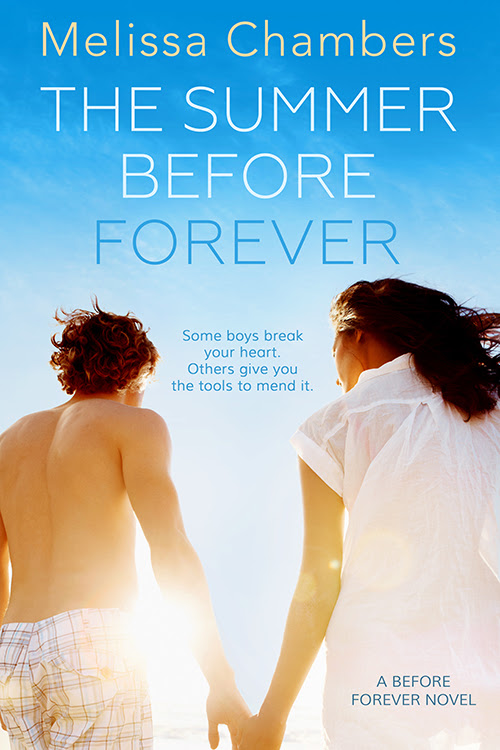 Some boys break your heart. Others teach you how to heal it.

Chloe Stone’s life is a hotmess. Determined to stop being so freaking skittish, she packs up her quasi-famous best friend and heads to Florida. The goal? Complete the summer bucket list to end all bucket lists. The problem? Her hot soon-to-be stepbrother, Landon Jacobs.

Landon’s mom will throttle him if he even looks at his future stepsister the wrong way.Problem is, Chloeis everything he didn’t know he wanted, and that’s…inconvenient.Watching her tear it up on a karaoke stage, stand up to his asshole friend,and rock her first string bikini destroys his sanity.

But there’s more than their future family on the line. Landon is hiding something—something he knows will change how she feels about him—and she’s hiding something from him, too. And when the secrets come out, there’s a good chance neither will look at the other the same way again… 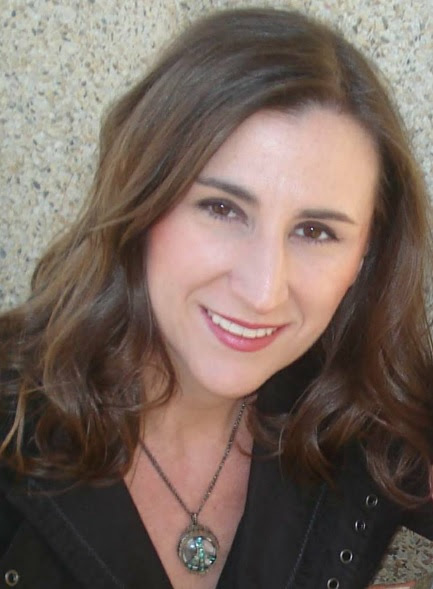 Melissa Chambers writes contemporary novels for young, new, and actual adults. A Nashville native, she spends her days working in the music industry and her nights tapping away at her keyboard. While she’s slightly obsessed with alt rock, she leaves the guitar playing to her husband and kid. She never misses a chance to play a tennis match, listen to an audiobook, or eat a bowl of ice cream. (Rocky road, please!) She’s a member of RWA including several local and online chapters thereof. She holds her B.S. in Communications from the University of Tennessee.