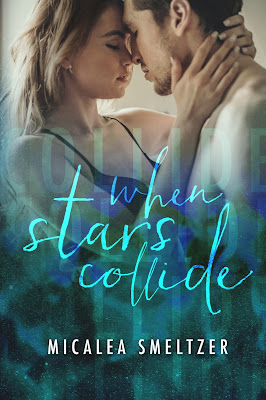 
We were like two stars orbiting each other—dancing around the possibility that one day we might collide. When we finally did, we opened up a black hole, obliterating everything around us. No one would be the same.

Least of all, us.

Waking up in Vegas married to the guy of your dreams sounds like a good thing, right? Not when you’re Thea Montgomery and said guy is your brother’s best friend.

Thea and Xander have always avoided the connection between them because her brother would never approve. Now, they’re married— the strongest bond you can have as a couple—and they’re not even a real couple…unless they want to be.

Thea wants an annulment immediately, but Xander’s waited too long to see her become his and he won’t let her go easily.

If she wants a divorce, fine, but he wants the summer to convince her that he’s the one. If at the end of the summer she still wants to end their marriage he’ll sign the papers, but until then…

All is not fair in love and war.


Read the first 3 chapters on Wattpad 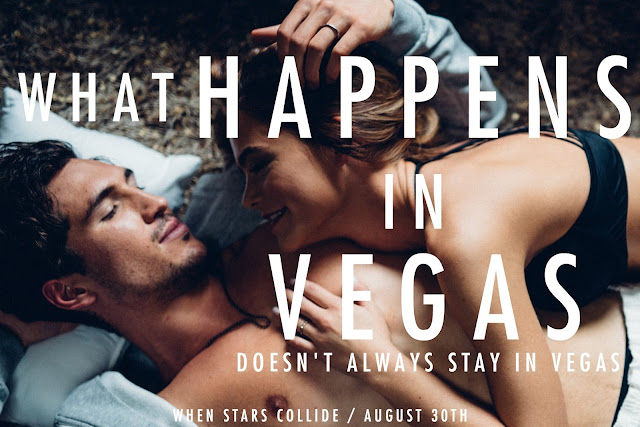 Purchase When Stars Collide and receive an exclusive short story


Unedited and subject to change.

Holy mother of all hangovers.

I’d succumbed to the lure of Vegas and gotten completely wasted. Granted, that’s what everyone did in Las Vegas but I like to think I usually have more sense than the social norm.

I rub my eyes and blink them open. The hotel room comes into formation around me. The walls are a warm golden color and the flat screen on the wall plays some home improvement show. I can see the bathroom from the bed, the tiled walls and large soaking tub.

I roll over onto my side, hoping I can sleep off the hangover, and reel back.

My legs kick the sleeping guy beside me.

Not just any sleeping guy.

Xander Kincaid, my brother’s best friend, lays in the bed beside me.

His dark hair tumbles over his forehead and his cheeks are covered with several days worth of scruff. His chest is bare and…holy shit. He’s naked.

“What’s wrong?” He asks, reaching his left hand out to pull me closer to him. That’s when I see it.

“Is that a wedding band?” I scream shrilly.

I shake my head and look at my own hand. A thin silver band rests on my finger. “What did we do?”

He sits up in bed and I try to ignore how adorably rumpled he looks with his hair sticking up.

Everything begins flooding back to me in quick bursts.

Confessions of love and desire.

“We’re married,” I whisper. “Holy shit.” It’s all I’ve ever wanted—to be with Xander, but not like this. Never like this. “My brother is going to kill us.” 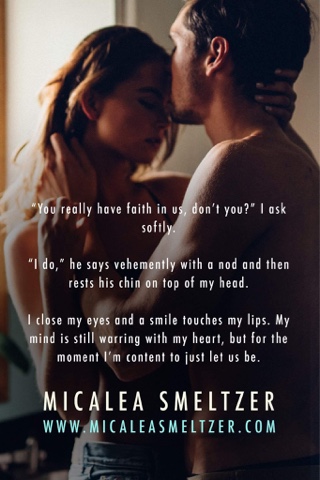 Rae of Sunshine
Light in the Dark #1 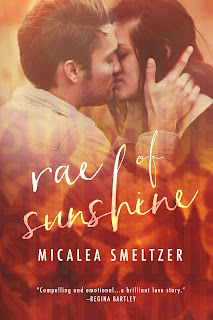 What I remember the most about that day was that it was completely ordinary. Then with one stupid decision everything fell apart and nothing was ever the same.


Rae Wilder wants nothing but a do over—but life doesn’t work that way. She’s stuck living out the consequences of her actions. At times the burden feels unbearable.
College is supposed to be her second chance.
New place.
New people.
New life.
No one to know what she did.
Despite that, she has still vowed to avoid everyone and everything at all costs.
Unfortunately for her, an accidental run-in with the campus heartthrob, Cade Montgomery, derails that plan.
He’s determined to thaw the ice around her heart and expose the girl she used to be. He wants to show her that life is worth living for and that she really is a Rae of Sunshine. 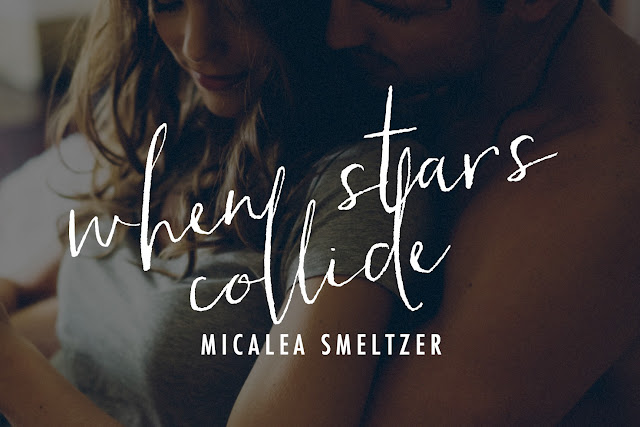 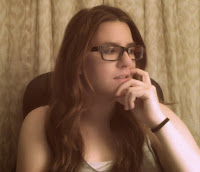 Micalea Smeltzer is a bestselling twenty-something author. She started scribbling stories before she even knew her alphabet. She currently resides in Virginia with her doggie side-kick Ollie. 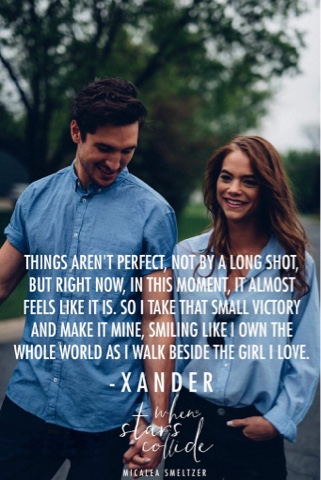