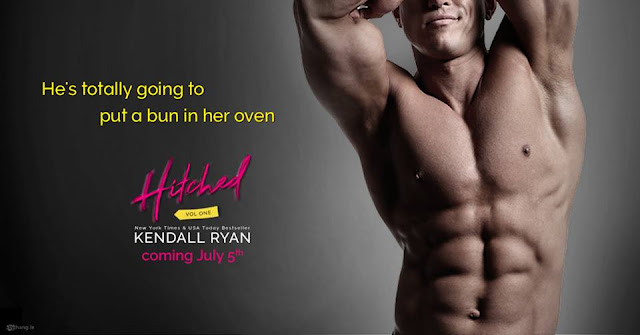 
This is volume 2 in the Imperfect Love series.