Book Tour & Giveaway ~ How To Catch An Heiress, Heiress Series #1, by Natalie Rios

Anthony Carter has not had it easy in life. In a matter of months, he lost his mother to cancer along with his much coveted spot in a prestigious doctoral program. Swimming in debt, he’s been forced to move back to his hometown in rural Montana and take whatever job he can find. A drunken weekend in Vegas is exactly what he needs to help him forget his problems.

A recent break-up with her boyfriend of nearly a decade has left straight-laced Liz Rockwell disillusioned with love and in desperate need of a vacation. She gets more than she bargained for when one drunken night at a Vegas bar results in her being married to Anthony. Embarrassed by her lapse in judgment, Liz is ready to make this whole night just go away. A quickie divorce seems like the best solution to their problem, until Anthony realizes who Liz really is.

Known in the media as the Candy Heiress, billionaire Liz is the answer to Anthony’s prayers. All he has to do is convince her to write him a check. Unfortunately, Liz is not one to be easily intimated or coerced. Discovering the Rockwell family secret may be Anthony’s only hope. But the more time he spends with the intelligent and tenacious Liz, the more he realizes their chapel wedding may not have been such a drunken mistake after all…

“I like this idea. And in the interest of full disclosure, I have this thing for your dimples.”

That caught me off guard. I had intended this to be sort of a lark, a way to get Liz’s mind off the douche while also giving me an excuse to stare at her gorgeous face without my attraction to her becoming extremely obvious. “My dimples?”

“Hmm.” She leaned closer, so close our breaths were blowing against each other’s faces. “They’re big and make your smile look wider. I have a thing for your smile, too. It’s one of the most open and genuine smiles I’ve ever seen, like you’re truly happy and don’t have to fake it for anyone.” I could feel her eyes on my lips now and fuck, we were venturing into dangerous territory. Knowing she was thinking about my lips turned some sort of switch on inside of me and there was now a slow burn in the pit of my stomach, quickly spreading downward into my groin.

Shit, shit, shit. How could I lighten the mood?

I struggled to find a safe topic. “Do you feel like you have to fake it?”

“Almost always.” Her lips formed a pout I was coming to learn was Liz’s version of a frown. “Except when you’re smiling. You look so happy, it makes me want to smile along with you.”

Aaaaand I made it worse. Infinitely worse. Because now her hand was reaching out, one finger tracing the edges of my upper lip until she reached the corner and then veered off to brush against my dimple.

My pants were getting too tight and we were out in public. Anyone could walk by and there was nothing I could do to alleviate the problem. Swallowing, I ran through some quick integrals in my head. Had always helped me in college and was doing a phenomenal job at the moment.

Until... Until Liz wrapped her hands around one of mine and brought it up to her mouth. 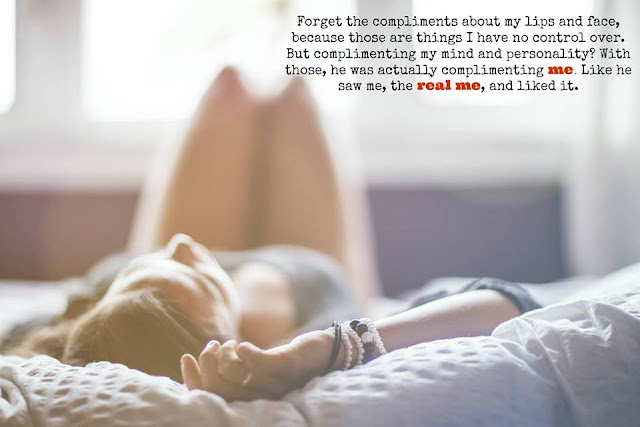 When you pick up a duet book, you don't know what you're going to get. However, with How To Catch An Heiress I was pleasantly surprised. Natalie wrote a captivating story with easy flow and well defined characters.

Liz and Anthony are both in need of a break of the curve balls life has thrown at them. Their relationship isn't always easy, lies and secrets always have a way of getting out, but working through the issues and getting to know each other better prove to be just what they need.

This was an enjoyable read that's sweet with a touch of angst to keep things interesting. Anthony and Liz are overall very likable individuals even when they make decision that are less than favorable. But in the end, I couldn't help but fall in love with this couple. And I am looking forward to the next book in this series. 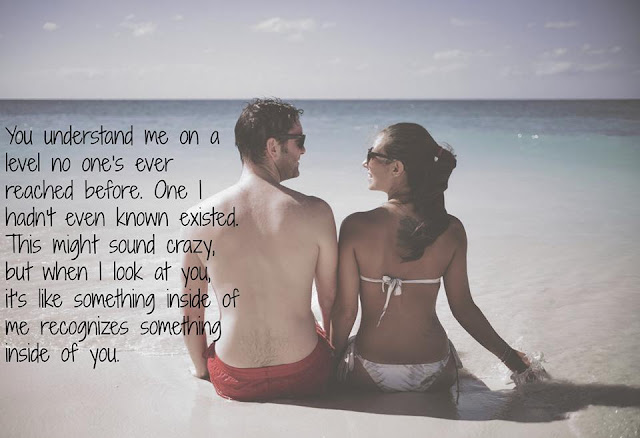 Natalie can’t sing. Or dance. Or play an instrument. She can’t ride a bike and doesn’t know how to swim or drive. As a result, her husband often asks “Are you sure you’re not really from Mars?” (the answer, in case you were wondering, is no. Unless New York counts as another planet). When she’s not geeking out at her day job, Natalie can be found attempting to wrangle her overly energetic Westie, baking ridiculously chewy chocolate chip cookies, and watching so-bad-it’s-good reality television shows. 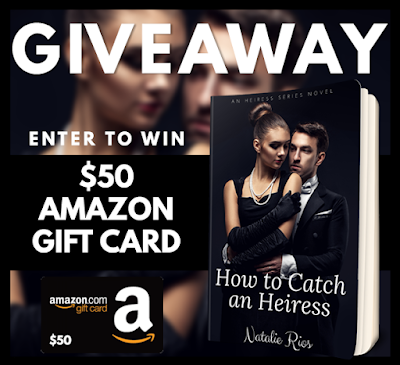