Ever since her brother, Robert, was murdered last year, FBI Special Agent Hannah Malone has had her mind set on revenge. Finally given the opportunity to investigate the man she holds responsible for Robert’s death and put him behind bars, she isn’t going to let anything or anyone get in her way. Telling a few lies, stretching a couple truths, and misleading the one man willing to help her is a small price to pay for justice.

Eddie Dever is great with technology, but with family—not so much. Instead of looking after his brother, Leo, after their mom died he enlisted in the Army. When Leo is charged with murder, Eddie will do whatever it takes to prove Leo’s innocence and make up for his absence. Even if that means going undercover with an overzealous FBI Agent on a crazy mission.

Playing the part of wife while undercover starts to become easy, too easy, and Hannah’s secrets become harder to keep. When the safe house Eddie stashed his brother at is attacked, the gloves come off and the ammo comes out.

Will they find justice before they take the job too far? 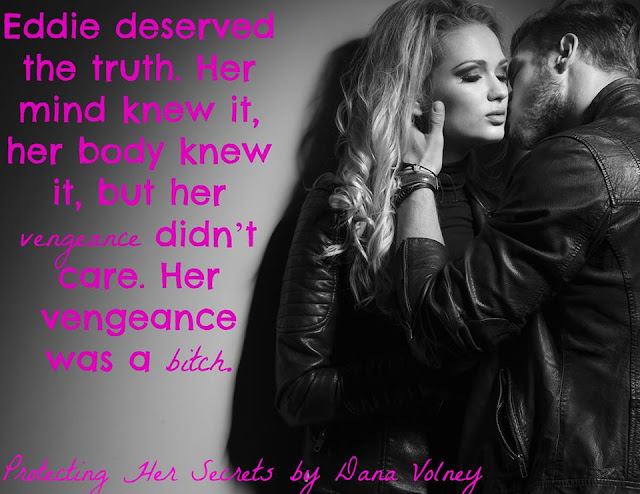 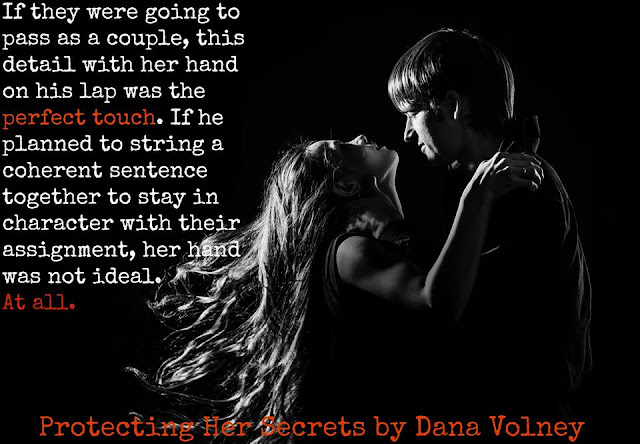 Dana Volney lets her imagination roam free in Wyoming where she writes romances and helps local businesses succeed with her marketing consulting company. Surrounding herself with good friends and family, Dana thrives on moments and memories created with loved ones, especially while baking. Not possessing the natural ability to want to cook every day, she enjoys watching culinary shows while eating take-out - it helps her to dream up sweet treats and sexy men. Dana is bold, adventurous and, by her own admission, good with plants, having kept a coral cactus alive for more than one year. 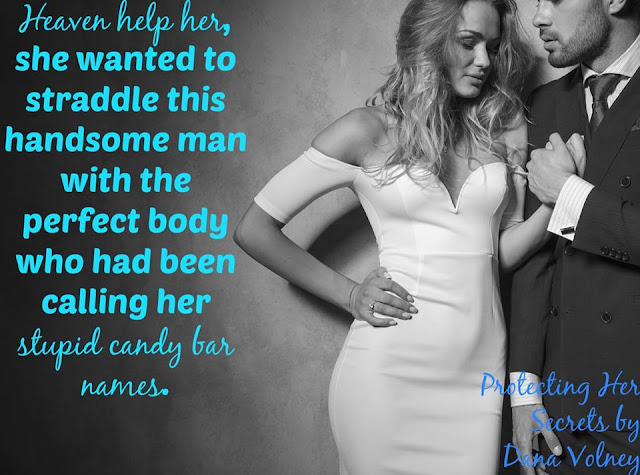