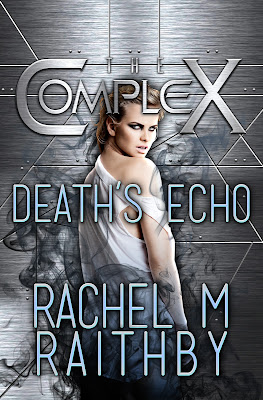 Aqulla Dayshon is a Banshee, she sees death. Feels the last moments of a victims life, senses the echo's they leave behind. They call for vengeance, and she is helpless to deny their cries, to deny her very nature.

Inside the Complex, the rules are very clear; kill and you're out. Leaving the Complex could be a death sentence for Aqulla, but can she ignore deaths call? 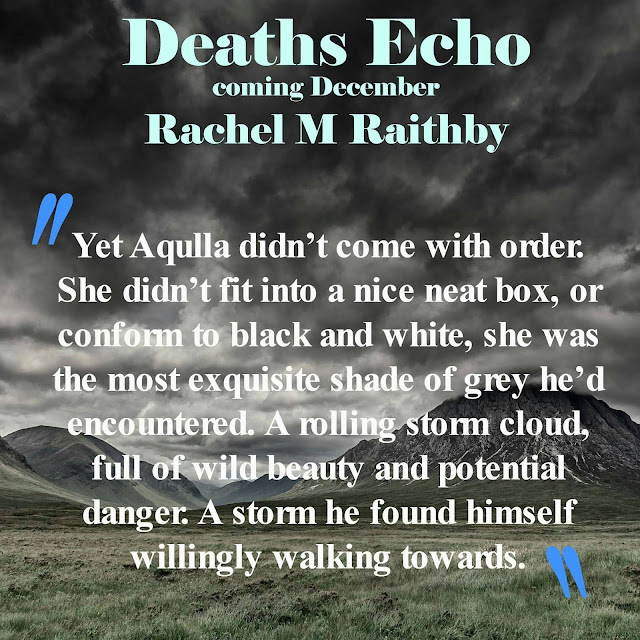 Rachel M. Raithby started her writing career in 2013 and hasn't looked back. She draws her inspiration from the many places she has lived and traveled, as well as from her love of the paranormal and thriller movies. She can often be found hiding out with a good book or writing more fast-paced and thrilling stories where love always conquers all.  She now lives in rural England with her young family.


Her books include, the adult Paranormal Romance novels 'The Deadwood Hunter Series' and the Young Adult series The New Dawn Novels, including the YA Best seller 'Winter Wolf.' 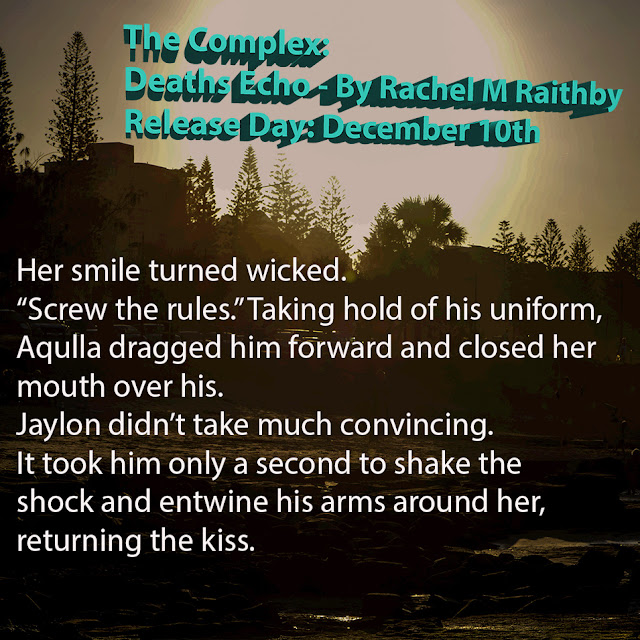 The Beast Within
(A Woodland Creek Novella)


Passion ignites and pasts collide, when the beast comes out to play"


Drawn into a world she thought impossible, Lexia’s innocent night of partying leaves her dazed, confused and asking questions she’s not sure she wishes to know the answers to.

The Deadwood Hunter series wrapped into one box. Plus the exclusive novelette Betrayal, told from Alice's POV. Grab all three books together, no cliffhangers, save money, and read the exclusive bonus story to find out what life was like for Alice in the Hunter Compound, in the middle of a war.